Fun And Frolic Aside, Certainly Avoid Doing These 10 Things in Goa!

For a safe and happy time in Goa, do give the following some thought. 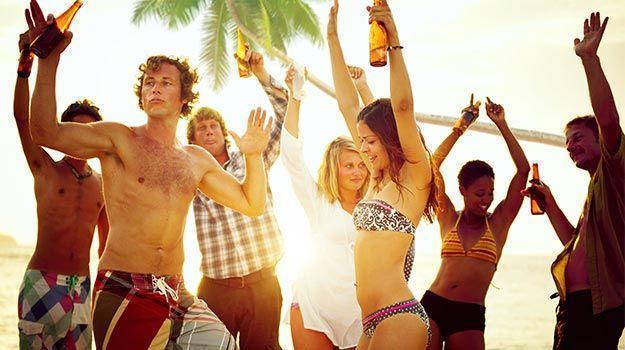 Goa is one of the most popular tourist destinations in India. It’s a beautiful place with numerous beaches with white sand and crystal clear water. This beach town is also the party capital of the nation. When you first plan to take a trip to Goa, there will be several people ready to give tips on what all you shouldn’t miss in Goa. However, there are some things which you OUGHT NOT to do in Goa. We’ve listed them for you, so that you have a good trip, and so does everyone else around you! Also Read - Beach Bums - Here Are 21 Stunning Photos of Beaches in South Goa

1. Don’t drink so much that you have to throw up or pass out! 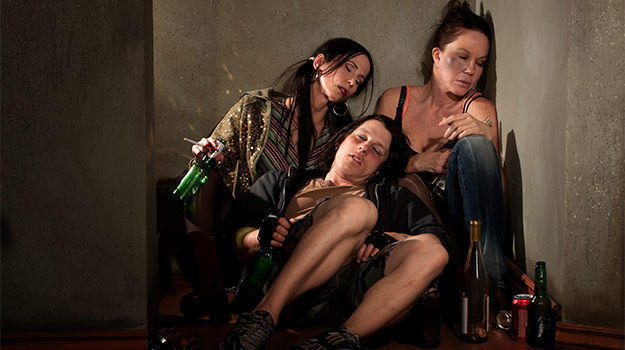 Also Read - When Visiting Goa, do Not Miss Out on These 5 Snack Shacks

You don’t have to brag about your capacity and it’s cool to drink lesser than your buddy. We know alcohol is cheaper in Goa than it is in most other cities in India, but that doesn’t mean you barf all over the place! 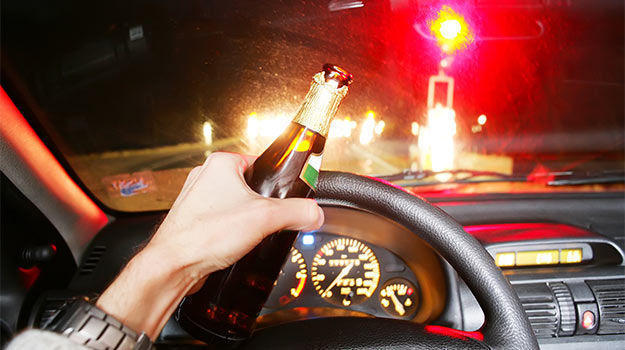 Be it your own death or someone else’s; don’t ask for it by drinking too much and then getting behind the wheel.

3. Don’t hit on someone if they visibly appear disinterested in you. 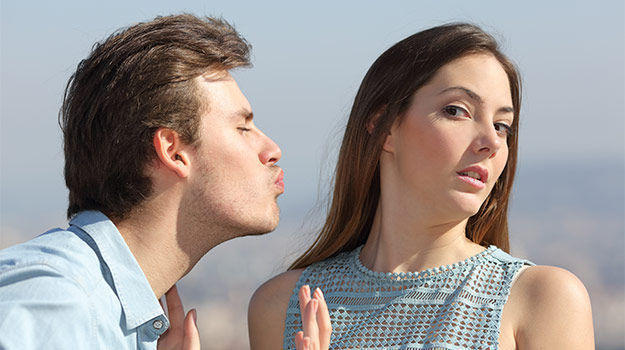 A lot of people ASSUME that Goa is a good place to hook up with strangers. Well, not everyone who visits Goa goes with the same intention as you. So, respect the choices of others. 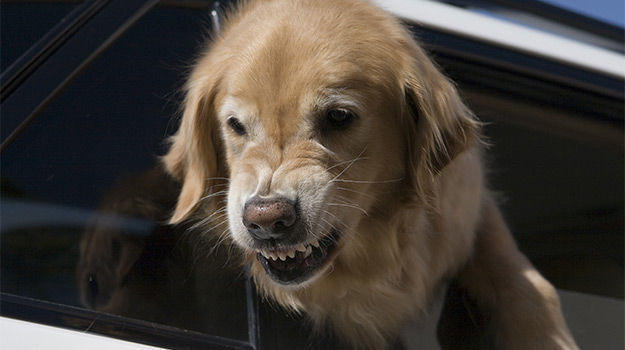 Don’t stare at foreigners as if they are aliens. Asking them to pose for a picture with you is CREEPY, not cool! 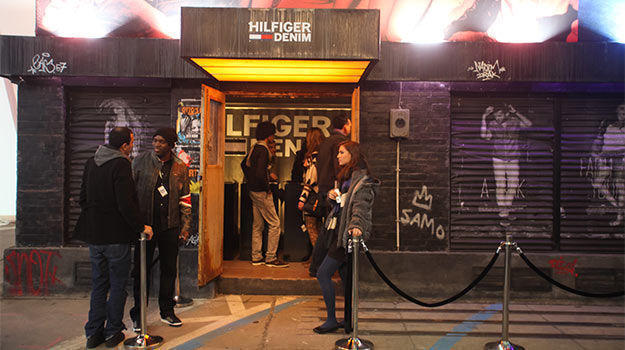 Quite a few clubs in Goa don’t allow stag entry. We get it that it’s unfair. Maybe. Maybe not. However, that doesn’t mean you stand right outside the club and ask every passing girl to go in with you ‘just’ for entry’s sake. If a club denied you entry, try another one or go get drunk at a shack. There are many better things to do than stalking people for club entry!

6. Don’t get into a drunken brawl. 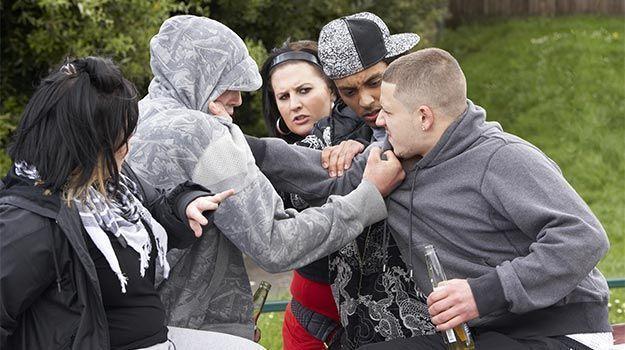 If you think someone’s too drunk and sense that they want to pick a row, keep your ego aside and walk away. Drunken fights will only make you appear a fool.

7. Don’t indulge in PDA just coz it’s acceptable in Goa. 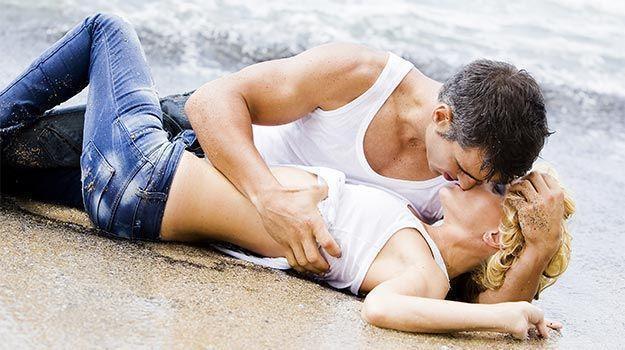 Goa is one of the least conservative places in Goa (or so everyone assumes). However, that’s not a reason to indulge in extreme PDA. Refrain from doing things that will make others around you uncomfortable!

8. Don’t wear your bridal makeup and jewelry to the beach! 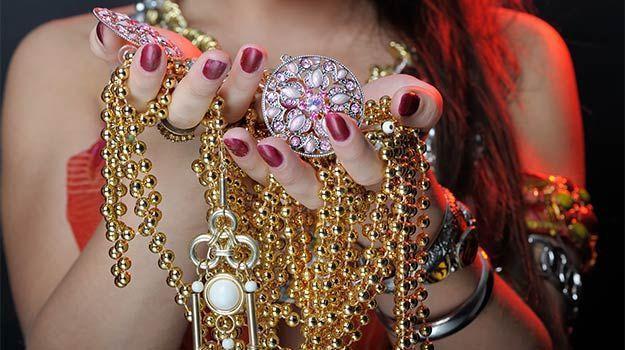 We get it you are newlyweds but enough with the need for attention. Excessive jewelry (especially gold) will invite unwanted attention. In fact, you could be the next target of fraudsters. 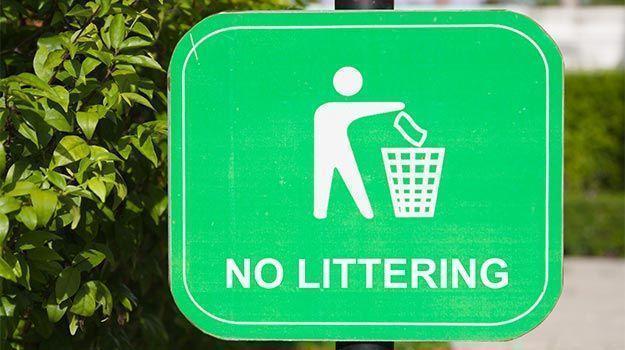 Please don’t dispose of your alcohol bottles on the road or the beach. Goa is a clean place, let it remain so! 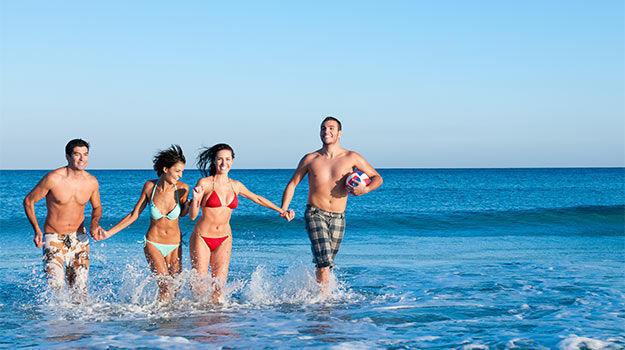 Underwear is not equivalent to swimming trunks or bikinis! Wear appropriate swimwear on the beach instead of being a wannabe!

Having said all this, we hope you enjoy your trip to Goa as it’s such a fun place to be. On a parting note, be nice to the locals as they tolerate too many tourists, especially during peak season! Pack light, stay safe!