Because everyone could do with a history lesson 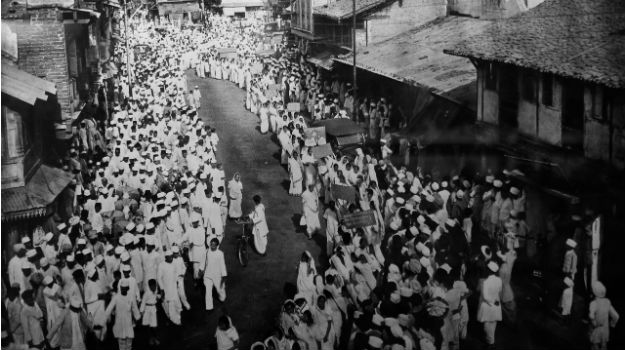 Today is Gandhi Jayanti. It seems apt, then, that we take you to seven historic places in India that the Mahatma immortalized. Also Read - LIV vs MUN Dream11 Team Tips And Predictions, Premier League: Football Prediction Tips For Today’s Liverpool vs Manchester United on January 17, Sunday 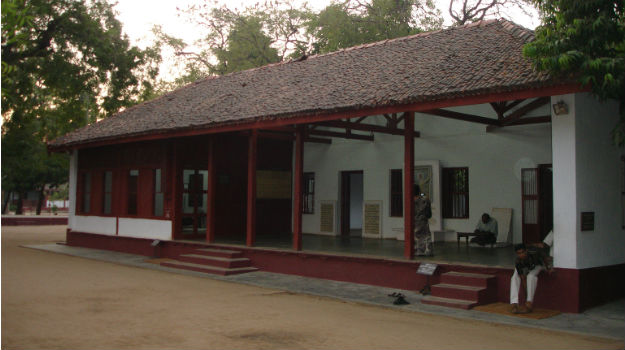 The Sabarmati ashram (also known as Gandhi ashram) in Ahmedabad was the epicenter of Indias freedom struggle and Gandhis base where he conducted his experiments on truth and non-violence.

Located about 5 km from the city center of Ahmedabad on the banks of the Sabarmati river, the Ashram has been visited by almost every major leader of the freedom struggle as well as contemporary world politicians.

How to reach Ahmedabad 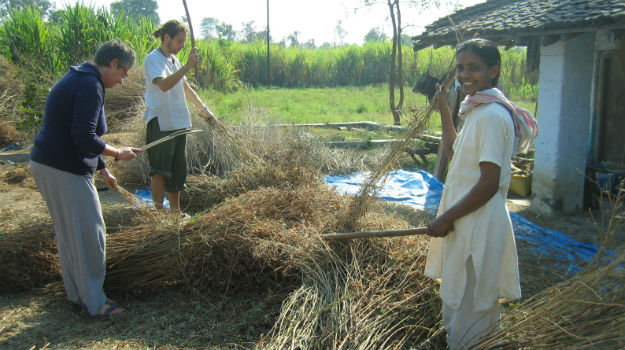 Village improvement is the only foundation on which conditions in India can be permanently ameliorated, Gandhi said.

He put this to practise in Sevagram, some 8 km from Wardha town in Maharashtra and 75 km from Nagpur.

Sevagram was Gandhis headquarters and experimental laboratory from 1934 to 1940.

He established his residence in the village after he left Sabarmati ashram in 1930 to march to Dandi and decided not to return to Sabramati until India won independence. 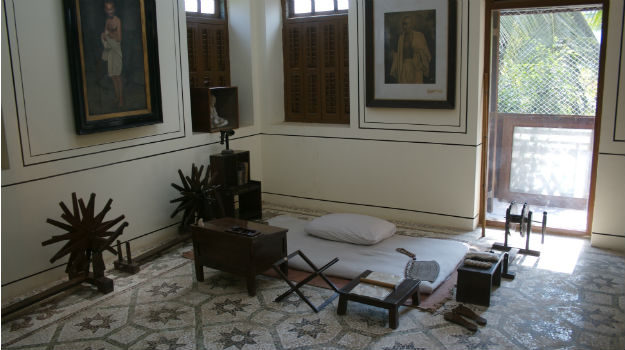 A two-storied building in a quiet lane in Gamdevi in the busy city of Mumbai, Mani Bhavan served as a center for Gandhis activities for almost 17 years (1917-1934) and was home to the leader in Mumbai.

Today it serves as a memorial to Gandhi and hosts pictures, books and a museum about Gandhis life and activities.

Timings: All days of the week: 9.30 am to 5.30 pm. Library is closed on the second and fourth Saturday

How to reach Mumbai 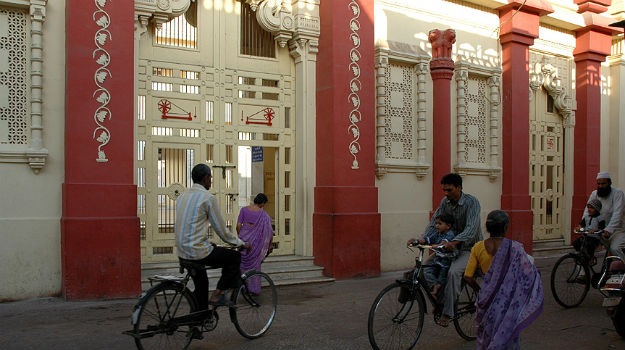 Mahatma Gandhi was born in a three-storey haveli in Porbandar where his father, uncle and grandfather had been prime ministers to the Jethwa Rajput rulers.

This haveli has now been renamed Kirti Mandir and converted into a museum exhibiting historic photographs, some of Gandhis possessions and several books by or on him.

How to reach Porbandar 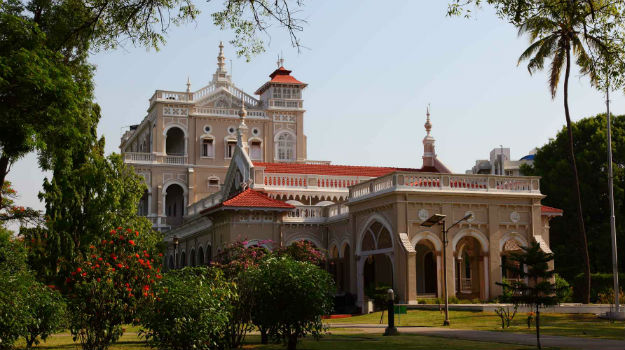 This is also where Kasturba and Mahadevbhai died.

It is situated merely 2 km away from Bund Garden in Yerwada on the Pune-Ahmednagar Road.

How to reach Pune 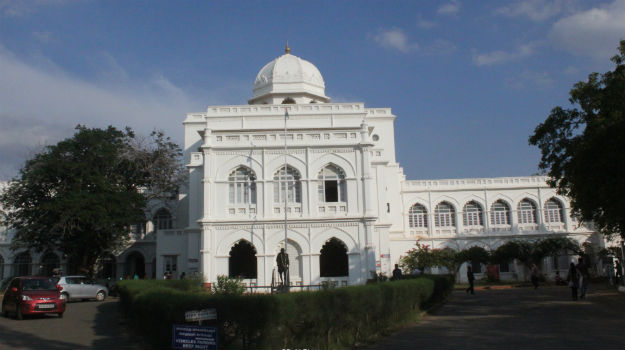 Built in 1959, the Gandhi memorial museum is one of several memorials built for Mahatma Gandhi after his assassination in 1948

It is one of the few Gandhi sangrahalayas (museums) in the country and includes a part of the blood-stained garment worn by Gandhi when he was assassinated.

How to reach Madurai 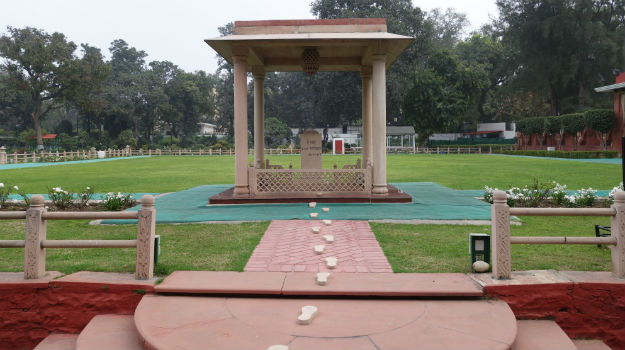 This is where Gandhi spent the last 144 days of his life and was assassinated on January 30, 1948 (after which the road gets its name).

The museum now hosts a large collection of pictures of Gandhi, some of his personal belongings, and a series of small doll houses illustrating Gandhis life.

If you happen to be on the campus between 1 pm to 1.30 pm, don’t miss the multimedia show on Gandhi’s life.