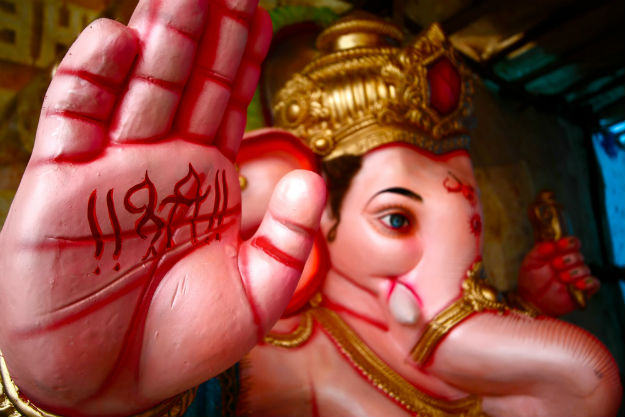 There are several reasons why Indians love the monsoon season. The most obvious one is that it provides a welcome respite from the crazy summer heat. However, monsoon also brings along a series of festivals which Indian love to celebrate. You know what they! In India, no matter what month it is, a festival is always round the corner. One of the most prominent festivals of India that falls during the monsoon period is Ganesh Chaturthi. It is celebrated to mark the birth of revered and beloved Hindu god Ganpati or Ganesha. People bring home beautiful idols and embellish them with colorful clothes and elaborate ornaments. Prayer sessions called aartis are held over 11 days to pay respects to Ganpati and on the last day, the idol is immersed in a nearby water body in a process called visarjan. Ganesh Chaturthi 2017 is on August 25 and as always, there is already a lot of excitement surrounding it. The festival is a big deal in Maharashtra which is particularly known for its famous Ganesha temples. Mumbais Lalbaugcha Raja is one of the most massive idols of the country and the area hosts the finest Ganesh Chaturthi celebrations. However, a city that always comes up with an innovative way of celebrating Ganesh Chaturthi is Bengaluru in Karnataka. Ganesh Chaturthi 2017 celebration in Bengaluru is no different. Also Read - Paw-fect! Karnataka Police Gears up For Admission of 50 Dogs to Strengthen The Squad

This year, Ganesh Chaturthi or Ganesh Habba as it is known in Bengaluru, is all set to go extremely eco-friendly. Ganesha idols are usually sold about a week prior to the day of Ganesh Chaturthi. So far, the city of Bengaluru has seen a sharp decline in the sale of large and colorful Ganesha idols which are the norm during this festival. Instead, there has been an increase in the sales of clay idols of Ganesha which are way more eco-friendly. This is a huge step in the right direction as the Plaster of Paris (PoP) ganpati idols harm the lakes that they are immersed in during visarjan. The clay idols not only help protect the lakes but also help grow plants in ones own garden. Apart from the clay idols, Bengaluru residents are also opting for seed and plant Ganesha idols. Brilliant, isnt it? Looks like the Silicon Valley of India is not just all about IT but also takes its nature and environment very seriously. (ALSO SEE Ganesh Chaturthi 2017: Famous Ganesha Temples in Mumbai That You Must Visit) Also Read - Coronavirus Lockdown Likely to be Extended Till June 15, Focus on 11 Major Cities With 70% Cases 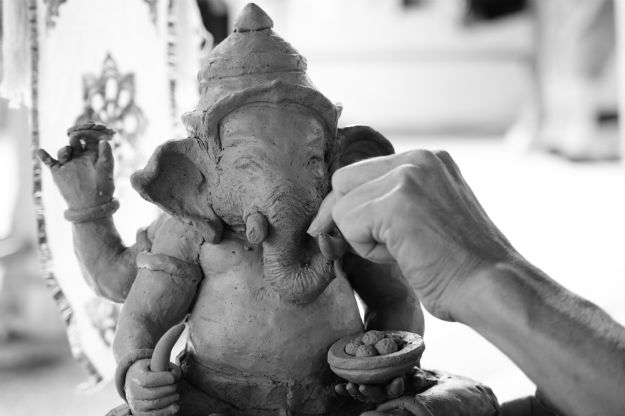 Apart from the idols, Ganesha Chaturthi 2017 celebration in Bengaluru will involve all the other traditional rituals as usual. People clean their houses and welcome the Lord Ganesha with musical prayers. Local delicacies are prepared and shared among friends and relatives who all visit each other during the festival. Temples dedicated to Lord Ganesha are decorated with meticulous effort and a large number of devotees visit them to pay their respects. While 10-11 days is the norm in Maharashtra, Bangalore hosts smaller celebrations that last 2-3 days. Popular areas of Bengaluru like Indiranagar, Jayanagar, and Koramangala see the best festivities in the city with people being at their enthusiastic best and indulging in celebratory activities. Cultural events are held in several areas of the city with everyone from children to elders participating in exciting activities. By the end of the festival, people feel blessed, content and all set to bring in the next season. Also Read - Bengaluru Boom: Test Flight of Fight Jet Triggered Loud Noise Across City, Confirms IAF