The holy city of Ujjain in Madhya Pradesh is home to some amazing Ganesha temples. On the occasion of Ganesh Chaturthi 2017, here is a look at the most famous Ganpati temples in Ujjain.

Every year in August-September, India springs to life with celebrations of one of its most prominent festivals – Ganesh Chaturthi. While Ganesh Chatruthi celebrations in Maharashtra are the most famous, other parts of the country too leave no stone unturned for Ganpati Utsav celebrations. For instance, Ganesh Chaturthi 2017 celebration in Bangalore is special as the city has decided to go eco-friendly this time. Mumbai hosts huge Ganesha pandals during this festival. Punes Ganpati pandals too attract a lot of attention. However, a number of Ganesha devotees visit Ganpati temples instead of pandals to pay their respects during Ganesh Chaturthi. India is home to many famous Ganesha temples. Some of these temples are known for their architecture while others are purely famous for the history behind them. One of the Indian cities which is home to some prominent Ganpati shrines is Ujjain. It is known to be a holy pilgrim destination in north India. On the occasion of Ganesh Chaturthi 2017, heres a look at the most famous Ganesha temples in Ujjain. Also Read - Gujarat Man & Woman Who Eloped Ahead Of Their Children's Wedding Return Home After 16 Days 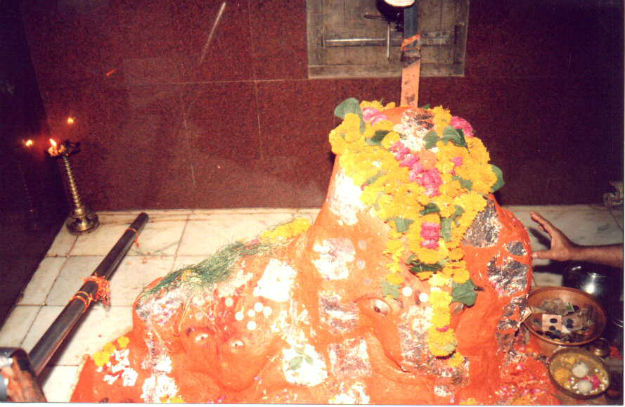 One of the countrys most significant Ganpati temples, the Chintaman Ganesh temple in Ujjain is a must-visit for all devotees of the Hindu lord. Located near the Kshipra river, Chintaman Ganesh temple is Ujjains biggest Ganesha temple. It dates back to the 11th and 12th century making it a historic temple. Chintamani stands for reliever of stress and therefore, the temple is visited by several devotees troubled by their problems looking at lord Ganesha for relief. Also Read - Lok Sabha Elections 2019 Vote Counting Updates From Madhya Pradesh: BJP Likely to Win From Dewas, Ujjain, Mandsaur, Ratlam, Dhar Seats 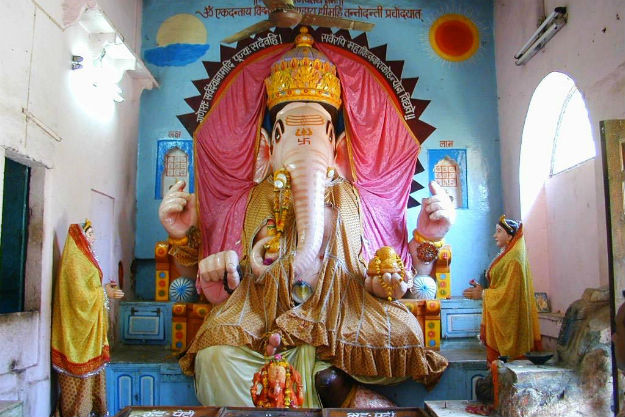 The Bade Ganeshji ka mandir, as the name suggests, is known for its massive Ganesha idol. Devotees visit this temple to pay their respects to the beautiful Ganesha idol as well as the other famous deity idols like panchmukhi Hanuman and navgrahas that are housed here. The Ganesha idol here is considered to be special as it is one of the swayambhus or self-manifested idols. Also Read - Madhya Pradesh: 69.33 Per Cent Voter Turnout Recorded Till 6 PM

The Manchaman Ganesh temple is located in the Keshav Nagar are of Ujjain. Known to be one of the citys oldest temples, this shrine is visited by many devotees, especially locals, who seek blessings of Ganpati.

So, next time you plan a visit to the holy city of Ujjain in Madhya Pradesh, make it a point to visit these beautiful Ganesha temples. Not only are these temples extremely significant for devotees, they are also great tourist spots to witness the culture of this amazing yet lesser-explored city in central India.