What better way to make January 2018 special than by visiting the city of Ghent in time for its once-in-three-year international light festival.

Once a rich and powerful city in the Middle Ages, Ghent today is a thriving city with just around a quarter million people and a culture that somehow manages to blend the feel of a quiet town with a bustling, open cosmopolitan city. This could be because of its history, or the natural result of its inhabitants who would rather stay here than in the more crowded cities of Antwerp or Brussels. Located in Flanders, the northern part of Belgium, Ghent is also host of the Ghent Light Festival, a brilliant international event that happens just once in three years. And 2018 happens to be the year of the next event. Here are some installations from the last Ghent Light Festival in 2015. ALSO READ: When in Bruges: 3 Places in the Belgian City for Romantics
Also Read - British Man Caught Smuggling Cocaine Inside Fake Penis, Might Face Three Years in Prison 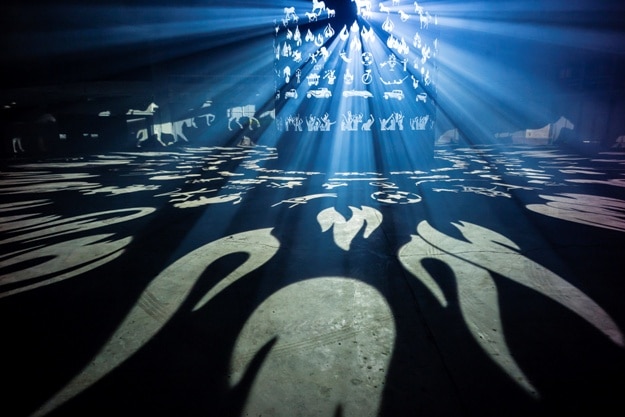 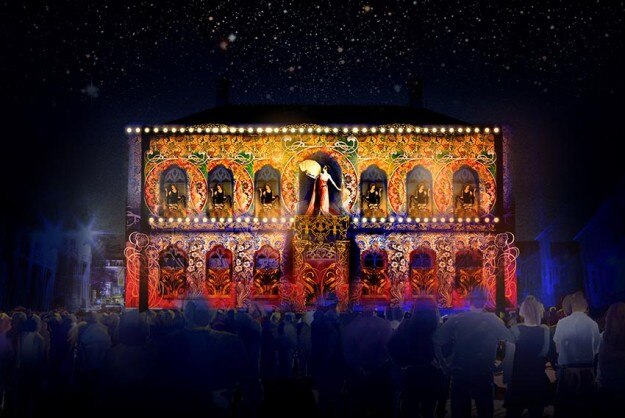 Ocubo – The Sound Of Light 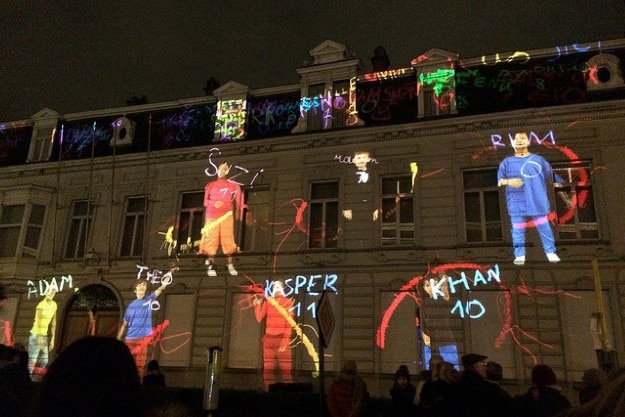 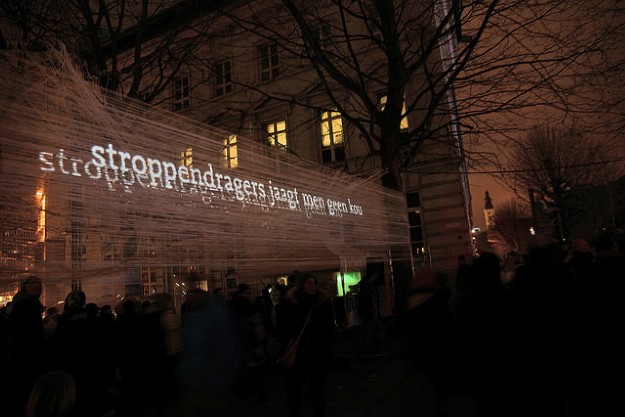 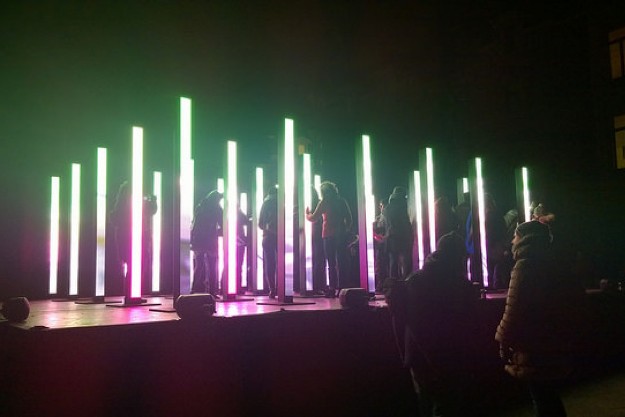 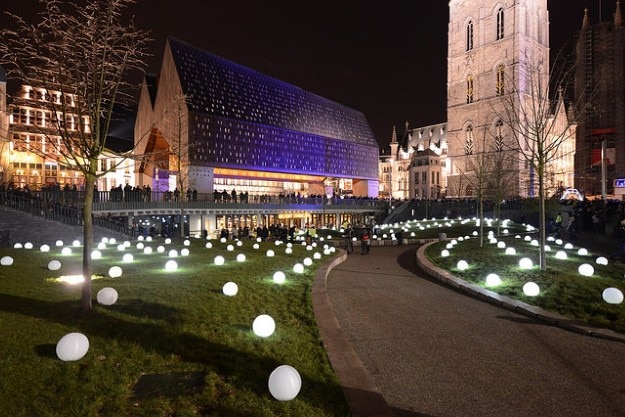 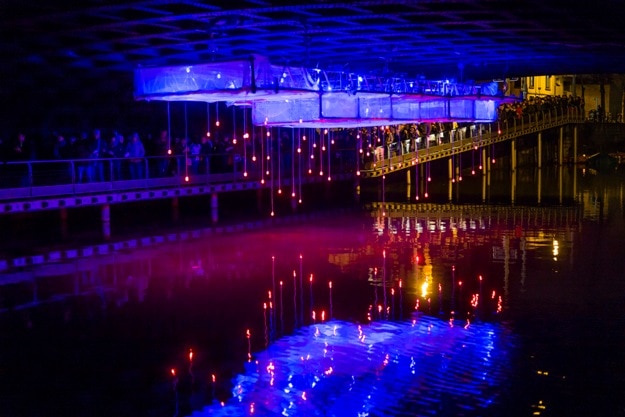 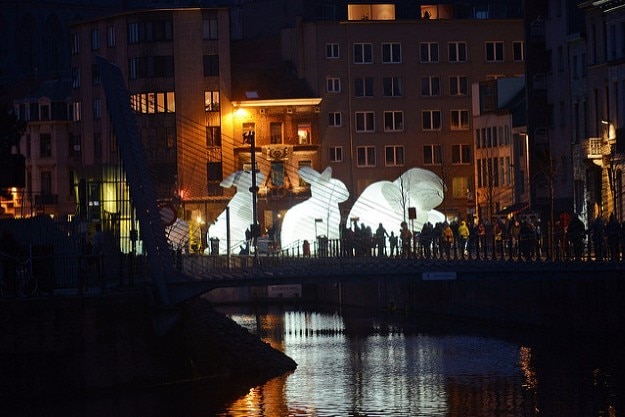 Every three years, the city of Ghent and its historic buildings light up with the work of light artists from around the world for the Ghent Light Festival. You can catch incredible light spectacles, ingeniously designed installations, stunning events and some spectacular performances, all of which are based around light. The festival focuses on the acclaimed lighting plan of the city, and lets you see a lesser-known or seen side of the city and its late-medieval monuments and historic sites when the sun sets. Here’s a video of the 2015 festival.

Ghent Light Festival 2018 is the fourth edition and gets a new adapted route and another day of events. This year, it won’t just be the arts quarter or the historical centre bathed in lights; it will also be Ghent’s industrial side. Catch the light fest at the city center and the greater area and surrounding streets of Ghent from Wednesday, January 31 to Sunday, February 4, 2018.