Commemorating one of the most gruesome moments in the life of Jesus Christ, Good Friday marks the day Christ was crucified. 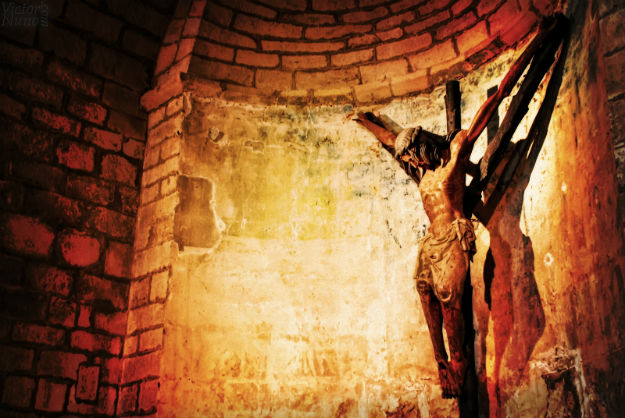 Despite its name, Good Friday is not a celebration but rather a commemoration of one of the saddest moments in Jesus’ life. While there are several theories about how the name Good Friday came about, everyone will agree that Good Friday is called such because the events on this day led to Jesus’ resurrection and his victory over death. (For more such stories, check out our Culture and Religion section) Churches around the country and indeed the world hold masses to observe the solemn occasion. So what really happened on Good Friday? Also Read - Sajid Khan’s Heart-Touching Final Tribute to Brother Wajid Khan: ‘People Will See You in Me’

If the Bible is to be believed, it was on this day that Jesus Christ was arrested after one of his apostles, Judas Iscariot tipped off the authorities. The high priest Caiaphas interrogated him and Jesus was later taken to Pontius Pilate the governor of Judea who was expected to announce punishment for several crimes that Jesus was accused of: blasphemy, subverting the nation, opposing taxes and most of all calling himself a king. When Pilate could not justify a death sentence — remember that by now Jesus was a very influential figure who was known to sway the masses — he sent Jesus to King Herod of Galilee. Herod also didn’t find him guilty and sent him back to Pilate. Also Read - Maharashtra News: Shops in Mumbai to Reopen From Friday, Inter-district Movement of People Permitted in MMR 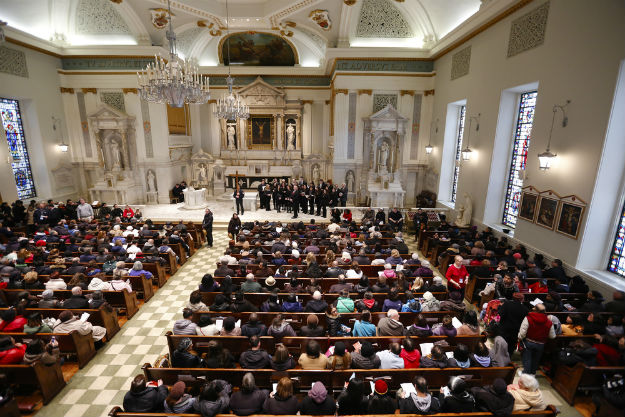 Now by some accounts Pilate suggested that Jesus be whipped but the priests had had enough of a man calling himself a messiah and the son of God and wanted Jesus killed. So, they pressurized Pilate to do just that or grant them the permission to do it themselves if he didn’t want to. And it was thus that Christ was made to walk down the streets bearing the very cross that he would later be nailed to. The guards that kept whipping Christ as he walked along made him a crown of thorns, a dig at his claim of being a king.

When he couldn’t carry on any further, the guards forced an onlooker to help carry the cross to the mount that was ominously called the place of the skull’. It’s here, the scriptures say, that Jesus was finally nailed to the cross by his wrists and his feet and was left to die. He suffered for six hours before he breathed his last.

Good Friday is believed to be a day of mourning and so it involves a lot of praying and fasting. Church alters are left unit and bare and images of Jesus are covered with cloth which are then taken off on Easter to signify his resurrection. According to the Bible, Jesus breathed his last at 3 pm and hence special prayers services are offered at the time of the day.