The organisation details of the Haj season will be announced later. Read on

Riyadh: Here’s some good news for all. On Monday, Saudi Arabia has announced its plan to hold this year’s Haj pilgrimage under Covid safety measures.  The state media reported that it will ensure preserving the health and safety of the worshippers.Also Read - Ratna Pathak Shah Says It's 'Appalling' That Modern Women Are Doing Karwa Chauth: 'India Is Becoming Like ‘Saudi Arabia’ 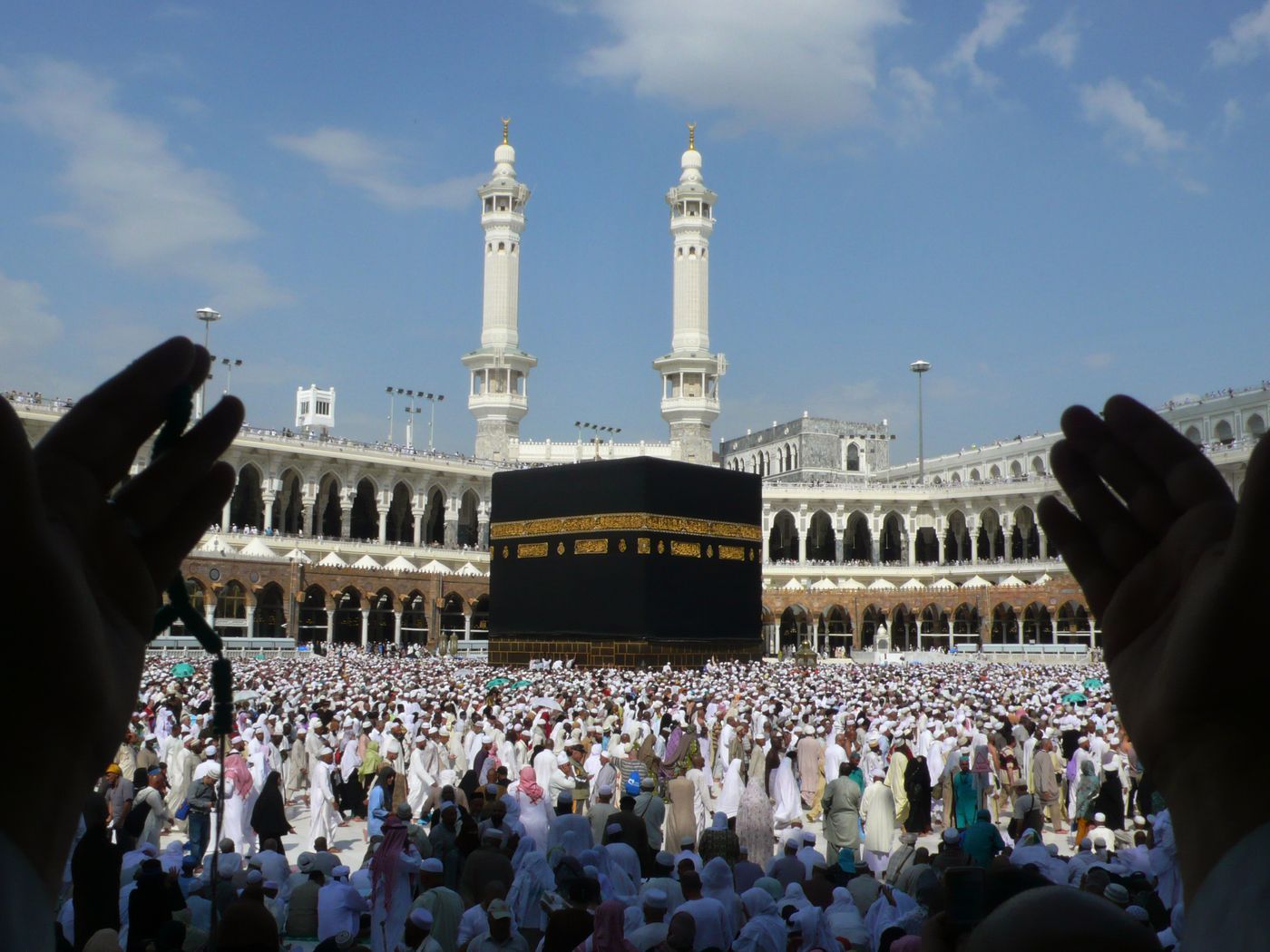 According to IANS report, on Sunday, the state media quoted the Ministry of Haj and Umrah as saying that the health authorities in the Kingdom continue to assess conditions and take all measures to protect the health and well-being of the public. Also Read - Bihar CM Nitish Kumar Tests Positive for COVID

The Ministry did not mention whether foreign pilgrims will be allowed to attend this season. More details on this are awaited.

The Kingdom had organised an exceptional Haj season last year with a limited number of pilgrims as part of precautionary measures against the spread of Covid-19.