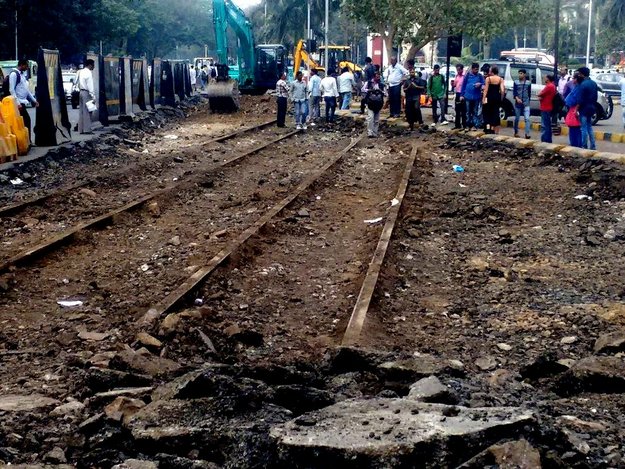 It was just another day for laborers of Mumbai’s municipal corporation who were involved in a seemingly routine road improvement job in Mumbai’s Hutatma Chowk area. Except when they hit something that looked like a solid iron track one fine morning. The road improvement job has been going on for the last two months and has caused the traffic to slow down in the Hutatma Chowk/Flora Fountain area. The junction is a major traffic island and stands smack in the centre of the heritage precinct of Fort in south Mumbai and the iron tracks that the workers chanced upon were in fact ones on which the city’s trams ran. The tram tracks had been hidden for more than 60 years before they were unearthed quite by chance. Also Read - 'Touching Gesture'! Narayana Murthy Touches The Feet of Ratan Tata And Twitter Can't Stop Hailing The 'Historic Moment'

The first tram in Mumbai (then known as Bombay) ran between Parel in the north to Colaba in the south on May 9, 1874. At the time trams were drawn by six to eight horses and the contractors — Stearns and and Kitteredge — who ran the tram service then were known to have a stable of some 900 horses! It would be another three decades before the electric trams were introduced on May 7, 1907. Double deck tram services (pictured below) began in September 1920. The tram services were reached their peak in 1935 when 433 trams ran on 47 km of track. 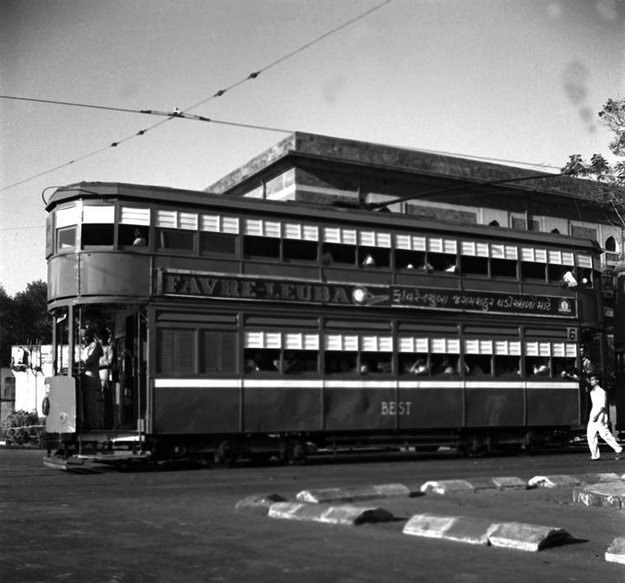 Cut to 2016 when a road improvement job revealed the tracks that were simply buried when the asphalt roads replaced the older mud roads. The tram tracks were found buried one foot under the surface, reports said. The municipal corporation authorities are planning on showcasing these as part of the city’s forgotten history in a museum. Similar tram tracks were unearthed in 2009 during an excavation job along the Dr Babasaheb Ambedkar Road near Lalbaug in Parel.