After five years of blood and sweat, Baahubali 2 director S S Rajamouli and new Indian heartthrob Prabhas are out on vacation. 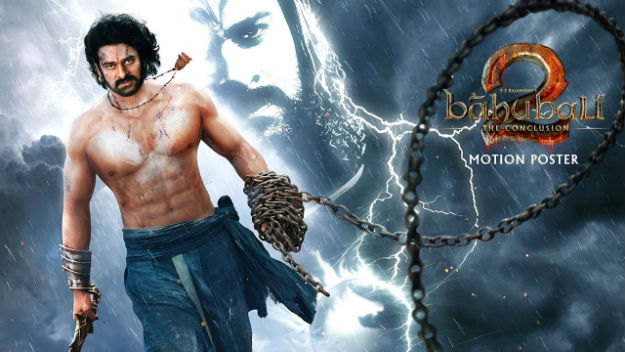 Nobody deserves a break more than the cast and crew of S.S. Rajamouli’s magnum opus Baahubali 2. After years of hard work and dedication, the movie is breaking all kinds of records at the box office, both in India and abroad. It is now a known fact that actor Prabhas, who plays the protagonist in the film, worked on the project for 5 long years declining all other offers. And then there is super director S S Rajampouli who has given the film his sweat and blood for so many years. It goes without saying both these amazing artists and everybody else in the team of Baahubali were elated seeing the movie’s success. Now that all the hard work has paid, it seems like the perfect time for them to take a break. and that’s exactly what they have done. Both actor Prabhas and director S S Rajampuli are out of India vacationing. ALSO SEE Baahubali 2: Places that offer a glimpse into the world of Baahubali Also Read - Do You Have Celiac Disease? You May Die Prematurely 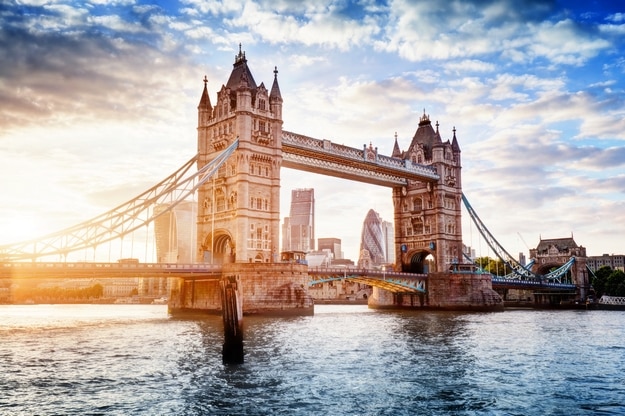 Prabhas, who has become the new heartthrob of the nation, has worked day in and day out to get his character right. He plays two roles in the film – the bulky Amarendra Baahubali and the slightly leaner Mahendra Baahubali. As such, he has worked very hard on his body and the five years must have taken a toll on the actor. Nothing that a vacation can’t fix, of course. So, the Telugu actor is off to the United States of America for a vacation with his friends. He has taken a month-long break and is only scheduled to return in the first week of June to shoot for his next project, Saaho. Given the number of amazing spots for tourists in the US, a month seems like a good enough period of time to chill and explore the beautiful country. While Prabhas chose the US, director S S Rajamouli has chosen the UK for his vacation. Rajamouli, his wife, and his children have already left for London for a well-deserved vacation. Their plan includes visiting some of the most prominent tourist places in the UK. NOW SEE These are the majestic waterfalls that blew your mind in the magnum opus Baahubali

Have fun guys! And come back soon to give us more gems like Baahubali!