Guess which is the most expensive city to live in Europe

It may not be too surprising. 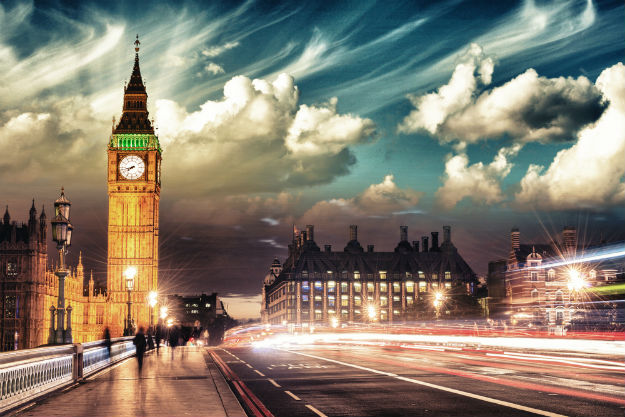 Europe is a continent that fascinates many. It is a tourism hotspot with several travelers from all across the globe making visits every year. However, when it comes to those who live in these countries, things can get quite rough especially in the expensive cities. Europe is home several cities where the cost of living on the higher side. And a recent research conducted to find out the most expensive and cheapest cities of Europe to live in has yielded some interesting but not very surprising results.(ALSO SEE Shah Rukh Khan walked through a London station and NO ONE recognized him!) Also Read - Real Kashmir Announce Partnership With Oxford United Football Club, Sign Arsenal Youth Defender Kashif Siddiqui

Eurostat recently conducted a research on the cost of living in European capitals using ‘correction coefficients’. These are used by the European Commission to make sure European civil servants have ‘equality of purchasing power’ in the EU. Brussels was used as reference with a fixed value of 100. The research revealed that the  most expensive city, as one might expect, was none other than London. It has a value of 166.9 compared to Brussels. It is worth noting that the London transport is the second most expensive in the world. London is also the third most expensive for utility costs. These are major contributing factors to the cost of living in the city. London also emerged as the third most expensive city in the world, behind Cayman Islands and Switzerland. And in case you are curious, Europe’s cheapest city to live in was Sofia in Bulgaria with a value of 52.1. Also Read - After Lockdown is Over, Automated Sector to Resume Operations First | 5-Point Strategy