Guess which is the most polluted city in India and no, it’s not Delhi!

This city in Madhya Pradesh has topped the India list and is also at the second spot on the world's most polluted cities. 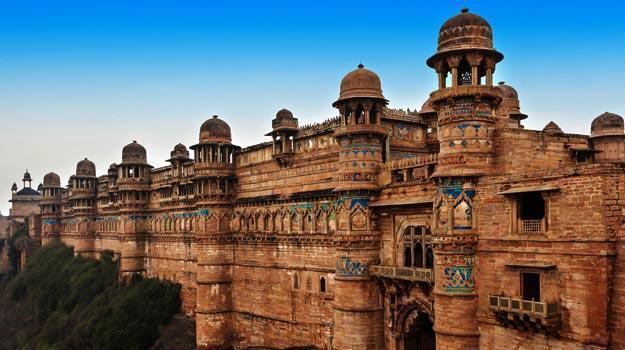 According to a recent report released by World Health Organization of the world’s most polluted cities, India’s Gwalior ranked number two on the world list after Zabol in Iran and number one on the India list. Thanks to vehicular and industrial pollution, the city has has become the most polluted leaving even Delhi behind. Earlier, it was the capital that topped the list but after some changes like the odd-even car system, its rank slipped to the 11th spot. While this may be some good news for Delhi, it isn’t really a pretty picture for the country. This is because half of the cities listed on the most polluted list are in India. Also Read - Madhya Pradesh News: Major Fire Breaks Out at Shop in Gwalior, Seven Dead

If Gwalior is the most polluted city in India, Allahbad is right behind it and Patna and Raipur are a few numbers below it. The report was drawn after WHO measured the pollution levels across 3,000 cities in 103 countries. The prime reason behind these small cities showing up in the list is because of toxic fumes released by vehicles. The lack of public transport is also one of the reasons for increase in pollution levels. Unless the government intervenes and takes strong measures, the levels are only going to rise further.