Today, November 4, marks the birth anniversary of the founder of one of India's most prominent religions, Sikhism. To celebrate Guru Nanak Jayanti 2017, we're showing you 6 gurudwaras closely connected to Guru Nanak.

On a full moon day in the Kartika month of the Hindu calendar in 1469 CE, a child was born to a woman named Mehta Kalu and her husband, Kalyan Chand Das Bedi, the local crop revenue accountant at the village of Rai-Bhoi-di Talwandi in what is now Pakistan. That child would grow up to become Guru Nanak, a revered saint and the found of one of India’s most prominent religions, Sikhism. His birth anniversary, called Guru Nanak Gurpurab or Guru Nanak Jayanti, is still celebrated with pomp and fervor. This year, Guru Nanak Jayanti 2017 falls on November 4, which is today. The day is marked by prayers, special Langar or feasts at the Gurudwaras, and other festivities. To mark the occasion, we look at Gurudwaras in India and Pakistan closely associated to Guru Nanak. ALSO READ: Guru Nanak Jayanti 2017 Celebration in India: Heres How India celebrates Gurpurab Also Read - The Gold is Gone But Its Glory Lives on: Travel Blogger Nishu Tells You All About Hampi 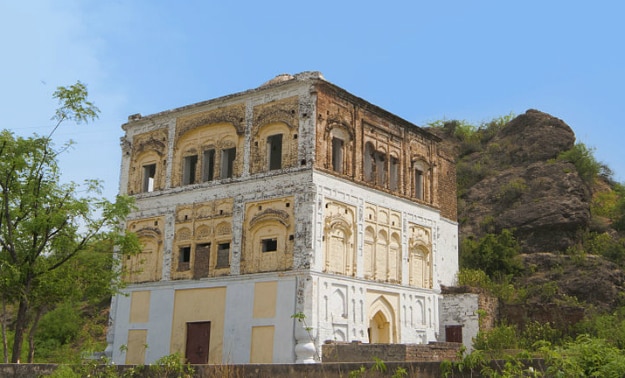 Guru Nanak is said to have traveled extensively in his lifetime as a saint, with some even saying that he reached Mecca. His journeys were called Udasi, and in one of them, he is said to have created a water spring, bringing life to an otherwise barren land in near Jhelum, Pakistan. The Gurudwara Chowa Sahib is a now-abandoned Gurudwara that celebrates this story (‘Chowa’ translates to water spring). And it lies near the Talaqi gate of the 16th-century Rohtas Fort built by Sher Shah Suri. Also Read - Coronavirus: Cases in Pakistan Rise Above 69,470; Death Toll Nears 1,500-mark 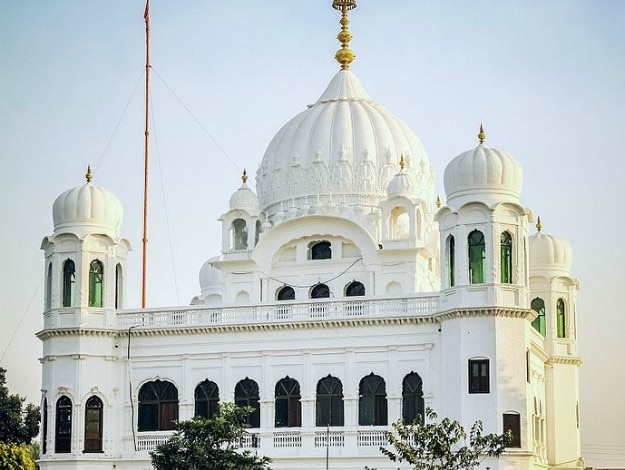 Located in Kartarpur in Narowal, Pakistan, the gleaming white Gurdwara Darbar Sahib Kartar Pur is a very important site in for Sikhs. It was built in 1834 by Maharaja Ranjit Singh at the site where Guru Nanak assembled his followers and settled down after his Udasi. It is also said to be where he died, in 1539. Sikhs from India gather at the nearby India-Pakistan border to view the Gurudwara and perform prayers, and the Pakistan side regularly trims the tall grass between the border and the temple to make sure that pilgrims on the other side can always see their sacred Gurudwara. CHECK OUT: How Guru Nanak Jayanti is celebrated in Amritsar Also Read - Two Pakistan High Commission Officials Caught in Delhi For Spying, to Leave India Within 24 Hours 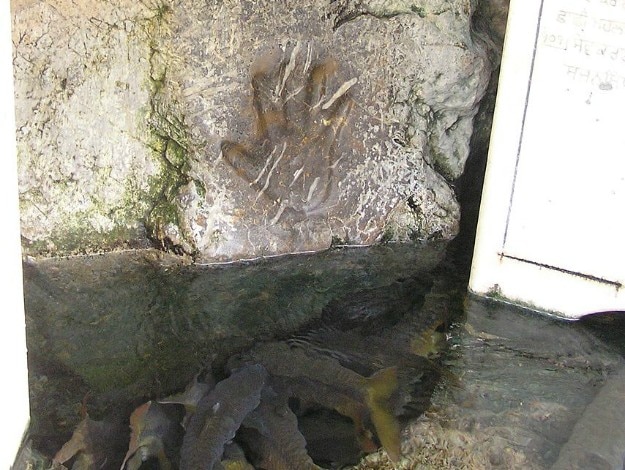 The Gurdwara Panja Sahib lies in Hasan Abdal, Pakistan, and it has an interesting story behind it. ‘Panja’ translates to outstretched palm, and it refers to the palm print of Guru Nanak’s hand imprinted on a rock at this site. The impression was made when Guru Nanak caught the rock after it was thrown by the Sufi saint Baba Wali Kandhari, who was angered by the guru’s presence in the region. Pakistan offers special visas for Sikhs to visit this important shrine, where Guru Nanak spread his teachings and protected his disciples. 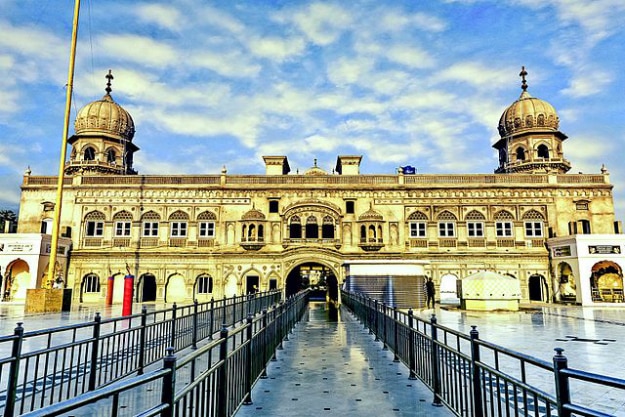 Said to have been built by Baba Dharam Chand (1523-1618), grandson of Guru Nanak, Gurdwara Janam Asthan lies in Nankana Sahib city in Pakistan. Like the Panja Sahib, this Gurudwara plays host to hundreds of Sikhs on important occasions, permitted by the Pakistan government. The temple lies in the site that was once the home of Guru Nanak’s parents, and where the guru was born. Maharaja Ranjit Singh built the sprawling complex that stands to this date.

You won’t need special permits for this Gurudwara, because it lies right near the bustling ISBT Kashmiri Gate in New Delhi city. Considered the oldest Sikh Gurudwara in Delhi, the shrine gets is name and origins from an interesting story. It is said that the site was once at the bank of the Yamuna River where a boatman named Majnu would ferry people across free of charge, as his way of serving god. Pleased by his devotion and service, Guru Nanak blessed him and the boatman achieved enlightenment. NOW READ: Guru Nanak Jayanti: Why and how Gurpurab is celebrated in India 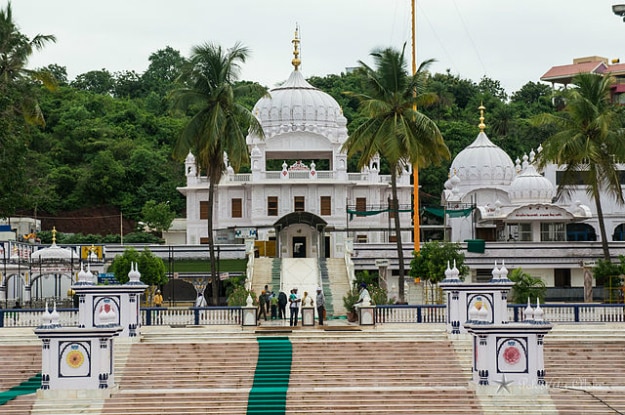 Another really important Gurudwara to Sikhs, the Gurudwara Nanak Jhira Sahib lies in Bidar, Karnataka. Its origins come from another incident during Guru Nanak’s travels. When the guru was near Mardana, he found that villagers were suffering from a shortage of drinking water. To help the thirsty residents, he placed his toes on the nearby hillside, removing some of the ground and revealing a fountain of sweet water. The Gurudwara today stands right by the fountain, and Sikhs come to this Gurudwara in huge numbers on Guru Nanak Gurpurab.