Here is all the Information on Guru Purnima history and significance you should know. 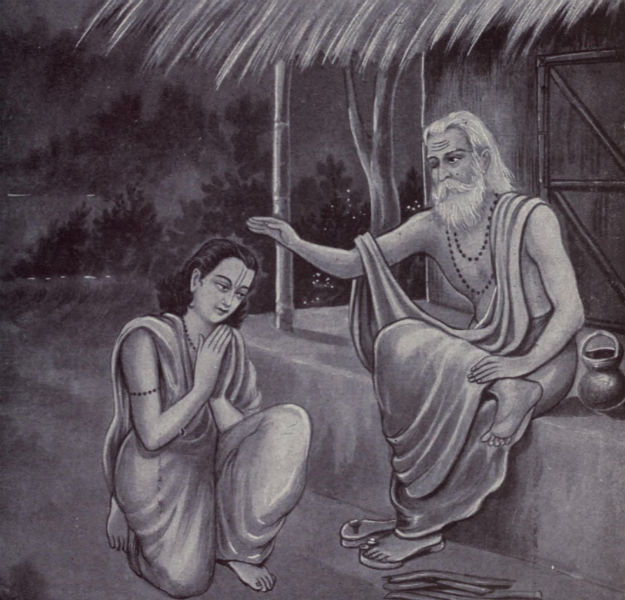 July 19 is Guru Purnima. It is a day most academic and religious students pay respects and perform rituals for their teachers (or gurus). Year after Year, Guru Purnima is celebrated on the full moon day (purnima) of the ashada month of the Hindu calendar. Celebrated with much pomp in India and Nepal, this day has a history worth knowing. Also Read - Manchester United Extend Nigerian Ighalo's Loan Deal

Of the several important personalities in Hindu culture over the years, one of the most important and venerated ones is Ved Vyasa, the author of the great Indian epic – Mahabharata. And thus, the day of his birth is a special day for Hindus. Apart from the Mahabharata, Ved Vyasa is also credited to have collected the Vedic hymns and arranged them into four sections: the Rig Veda, Yajur Veda, Sama Veda and Atharva Veda. He then taught these to four of his disciples: Paila, Vaisampayana, Jaimini and Sumantu — acting as their guru or teacher. Therefore, Guru Purnima is celebrated to commemorate the birth of Ved Vyasa. Also Read - India Will Prosper When Farmers Prosper, Says PM Modi as Centre Hikes MSP For 14 Kharif Crops

According to another legend, this is the day when Gautam Buddha gave his first  sermon at Sarnath in Uttar Pradesh. What happened to Buddhism after that is history. In Yogic tradition, Guru purnima is celebrated as the day when Shiva himself became the Adi guru (first guru) passed on his knowledge of yoga to the saptarishis who then passed it along to the rest of the world. It is said that Shiva put seven different aspects of yoga in these seven individuals. These became the foundation for the seven basic forms of yoga. Also Read - 'CHAMPIONS': PM Modi Launches ICT-based Technology Platform to Empower MSMEs

Regardless of whether you are Hindu, Budhhist or a yogi, Guru Purnima is a big day for students and teachers. Indian culture holds teachers akin to God and Guru Purnima is a day when you can see this principle in practice. Rituals are performed in honor of teachers. Vyasa recitations are held in several temples. Simply put, for many years now, Guru purnima is the day when teachers are worshiped like Gods.