On the eve of Sri Guru Tegh Bahadur Martyrdom Day 2017, here are some gurudwaras in India associated with the ninth Guru of the Sikh religion. These gurudwaras are totally worth a visit to pay your respect to a man who can be considered the first human rights activist in this part of the world. 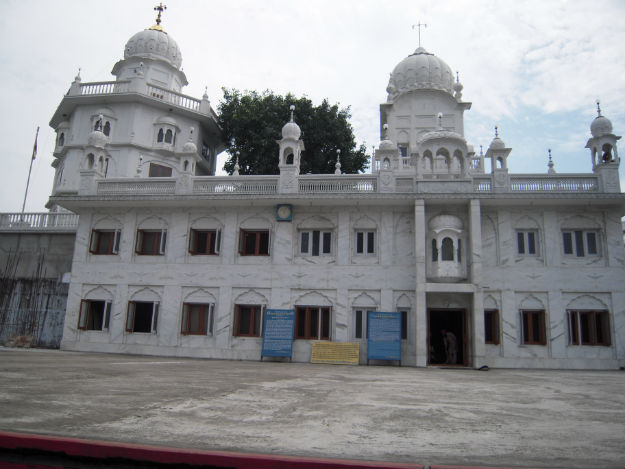 Gurudwara Damadama Sahib is located adjacent to Gurudwara Tegh Bahadur Sahib. It stands testimony to the peace Guru Tegh Bahadur brought about in this region that was suffering from the ill effects of war between Mughals and Ahoms. Also Read - Ensure women doctors not denied maternity leave: Maneka to Kejriwal 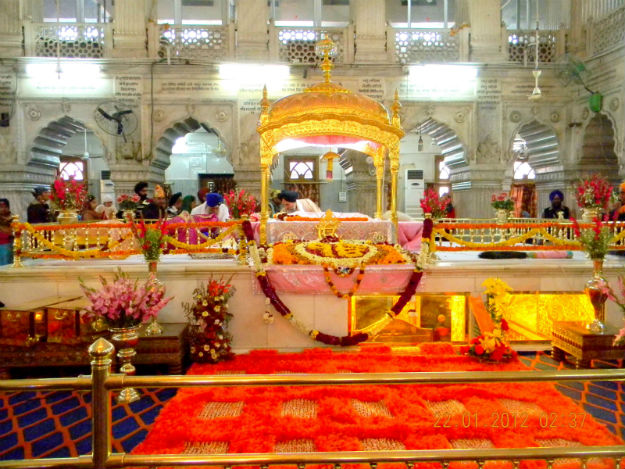 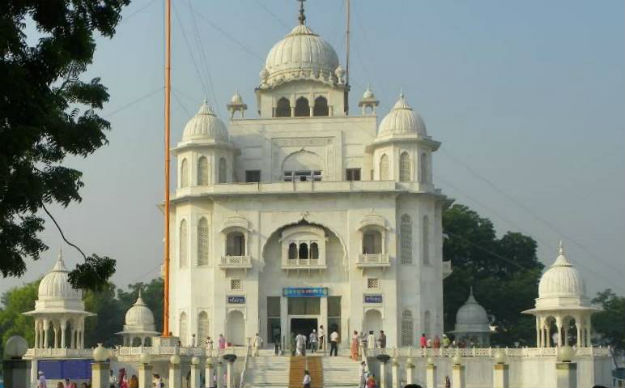 Located close to Indias Parliament House, Gurudwara Rakab Ganj Sahib marks the cremation site of Sri Guru Tegh Bahadur post his martyrdom in 1675. It was built in 1783 by the Sikh military leader Baghel Singh, after he captured Delhi. The gurudwara also holds great emotional and inspiration value because Lakhi Shah Banjara and his son Bhai Naghaiya burnt their own house that was located here, to cremate the body of Sri Guru Tegh Bahadur.

So, the next time you take a trip to any of these places, do make sure to visit the gurudwaras dedicated to the memory of the great Guru Tegh Bahadur, who laid down his life for human rights.