The Guruvayur Sri Krishna temple in Kerala is one of India's most ancient temples. Here are some interesting facts that will encourage you to check it out. 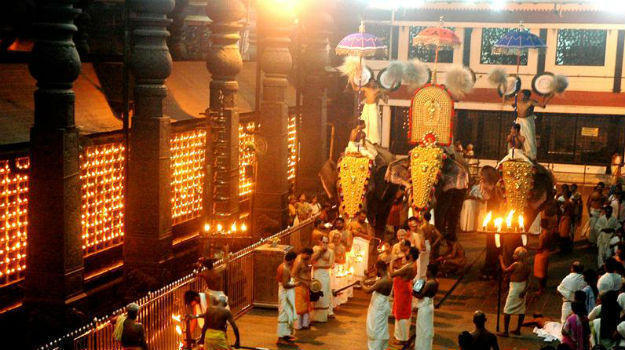 South India is home to a number of magnificent temples. Some of these temples are the richest in the world, while others are popular for their marvelous architecture or intriguing history. Kerala, in particular, has several temples that hold great significance for Hindu devotees. One such temple is the Guruvayur temple. Located in the Thrissur district, Guruvayur is one of Kerala’s most visited temples. Here are some interesting facts and photos of the Guruvayur temple in Kerala. Also Read - Kerala CM Pinarayi Vijayan Tests Positive for COVID-19, Condition Stable

Guruvayur temple is dedicated to Lord Guruvayoorappan, a form of the revered Hindu deity Vishnu. The temple is therefore also called Guruvayur Sri Krishna temple. The Guruvayoor form of Lord Vishnu has four arms with one carrying the conch Panchajanya, another carrying the discus Sudarshana Chakra, the third one carrying the mace Kaumodaki and the last one holding a lotus with a Holy basil garland. Also Read - No Dream is Too Big: Rahul Gandhi Gives Airplane Tour to Kerala Boy Who Wants to Become a Pilot | Watch Video 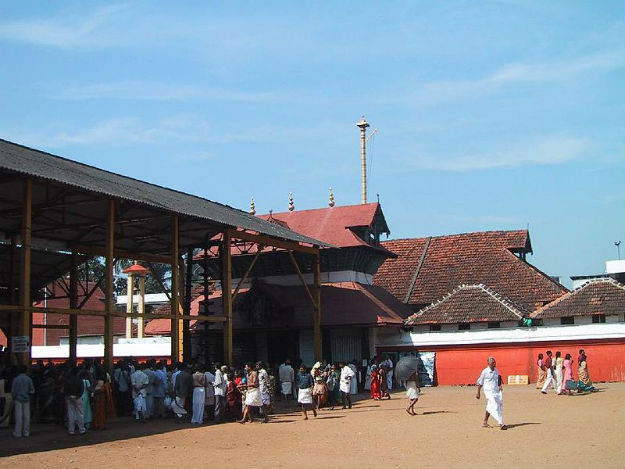 The Guruvayoorappan form of Krishna happens to be the form of Lord Vishnu as seen by Krishna’s parents Vasudeva and Devaki around the time of his birth. It, therefore, makes sense that Guruvayoor has earned the sobriquet, “Dwarka of South India”. Dwarka is the ancient city of north India where Krishna is believed to have been born.

This temple has a chief priest called Mesanti who is available full-time for prayers and rituals. It is known that the priest opens the sanctum santorum early in the morning and observes a fast till the completion of noon prayer rituals. Guruvayur temple is one of India’s most ancient temples. The earliest temple records date back to the 17th century but other literary texts and legends indicate that the temple may be around 5000 years old.

Guruvayur has a very strict dress code for entering the temple. Men can only wear mundu (tied around the waist) or shorts in case of boys. They are prohibited from wearing anything on the upper body other than a small piece of cloth called veshti. Women were only allowed to wear saris until recently when the rules were slightly relaxed and salwar kameez was also made acceptable. 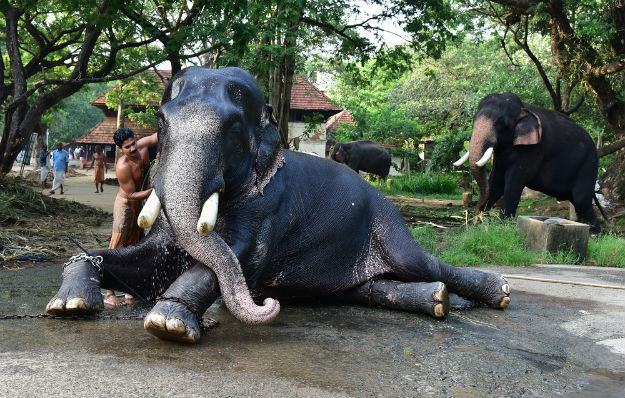 There are around 56 elephants that belong to the temple. They live in the Punnathur kotta elephant yard which is the home to the largest population of male captive Asian elephants.

If you are intrigued by what you read, do visit the Guruvayur temple on your next visit to Kerala. here are the details: