Happy Birthday Aishwarya: 5 locations from Aishwarya Rai Bachchan’s movies that are as stunning as she is

These stunning places from Aishwarya Rai Bachchan's movies are as beautiful as she is!

Aishwarya Rai Bachchan turns 43 today. Her long journey from the Miss World 1994 pageant to becoming one of India’s most prominent actors is inspiring to say the least. She has featured in some of the most iconic films made in India and worked with some of the most skilled directors in Bollywood. She has also forayed into Hollywood featuring in some very popular movies. During her amazing career spanning almost two decades, Aishwarya has shot at some of the most exotic locations on the planet. Right form her first film Iruvar to her latest one, Ae Dil Hai Mushkil, Aishwarya has given us a virtual tour of beautiful landscapes around the globe which were made more spectacular by her presence. Today, on her 43rd birthday, we give you 5 such stunning places Aishwarya took us to in her movies making us fall in love with them while still being enchanted by her. Also Read - 'CHAMPIONS': PM Modi Launches ICT-based Technology Platform to Empower MSMEs 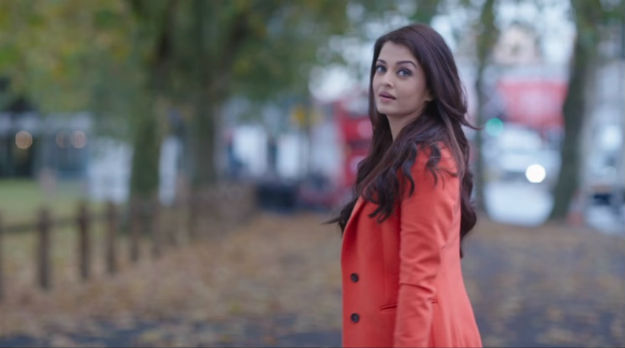 Aishwarya’s latest film Ae Dil Hai Mushkil portrays her as an Urdu poetess in Vienna. We will not give away too much at this point except that Aishwarya Rai Bachchan makes Vienna look more beautiful than it already is.

Josh is set in Goa and features Aiswarya Rai Bachchan and Shah Rukh Khan as twins. The movie takes you through several landmarks in Goa inculding the famous Church of Our Lady of Immaculate Conception.

ALSO SEE Round the globe with Shah Rukh Khan 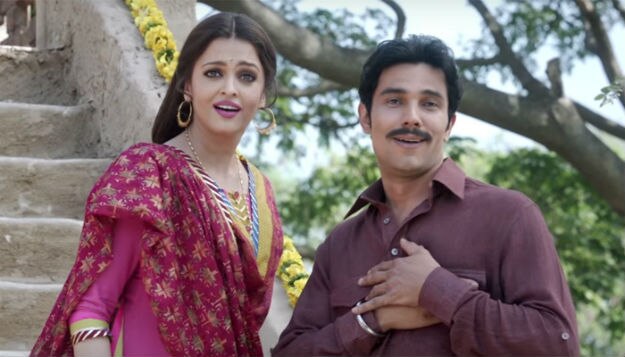 The biopic Sarbjit tells us the story of Sarbjit Singh, who was sentenced to death by Pakistan’s SUpreme Court and spent 22 years in prison fpr alleged terrorism and spying. Since Sarbjit was from Punjab, the movie takes us through several beautiful fields and locations of Punjab. Some scenes also show the famous Wagah Border which is a popular tourist attraction. 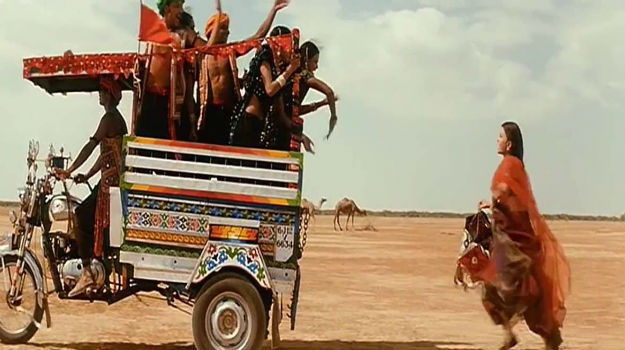 Aishwarya’s entry scene in Hum Dil De Chuke Sanam shows her walking in the desert with a kite in her hand. Right from this frame, Sanjay Lella Bhansali does a stellar  job portraying Gujarat the way it really is. There are several portions of the movie where you can see the sand dunes of Rajasthan. Most parts of the film were shot on the Gujarat-Rajasthan border. Remember the final scene with Aishwarya running to Ajay Devgan? That was shot on the Szechenyi Chain Bridge above the Danube. While the story shows the Asihwarya Rai-Ajay Devgan couple to be in Italy, the scenes were actually shot in Hungary’s Budapest.

CHECK OUT Aishwarya Rai Bachchan has just posted a photo of herself in a hotel bathtub! 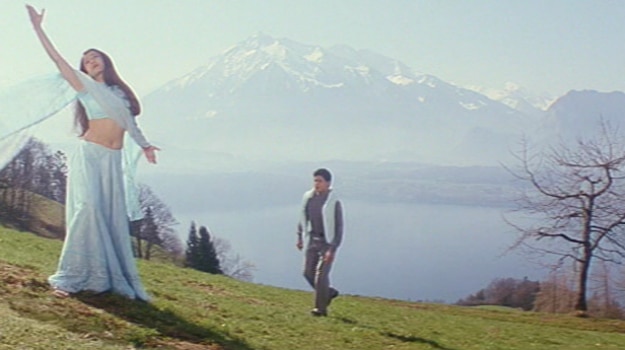 Remember the song ‘Humko hamise chura lo’ with SRK and Aishwarya? It was shot at Lake Thun in the Bernese Oberland in Switzerland. The Chopras are famous for bringing Switzerland to India on the big screen and this movie was a classic case in point.

Here’s wishing Aishwarya a very happy birthday. We hope to see many more places around the world in her movies.