As Shah Rukh Khan turns 51, we give you some of the places in SRK films which have been immortalized by the Baadshah. 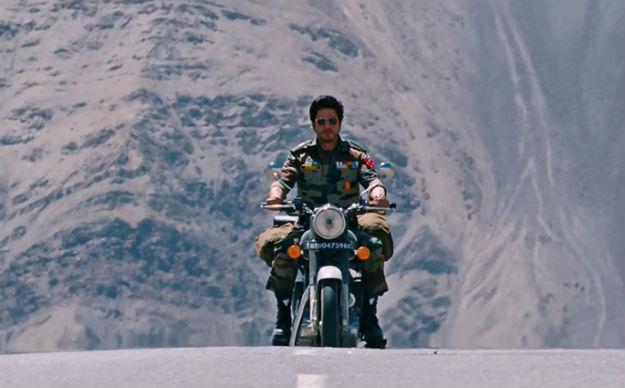 He is Bollywood’s most bankable actor and India’s most favorite superstar. Shah Rukh Khan is a name that is synonymous with Bollywood. No other Indian actor has garnered the kind of worldwide fame and admiration that SRK has. Year after year, the number of fans waiting putside his home Mannat in Mumbai increases. From his romantic gestures to his dialogues, from his signature step to his peculiar speech, fans love to repeat every aspect of his onscreen as well as off screen personality. There is hardly any doubt that Shah Rukh Khan is the biggest superstar India has ever seen. Today, as the Baadshah of Bollywood turns 51, the whole country has come together to wish him well. And when we look back at his long career consisting of some iconic films that redefined box office history, we can;t help but notice how many beautiful destinations SRK made us fall in love with. While these places are gems in themselves, SRK’s histrionics and charm make them even more appealing. (ALSO SEE Happy Birthday SRK: Round the globe with Shah Rukh Khan) Here are 5 places that have been inscribed in our hearts thanks to SRK’s films and his presence in them. Also Read - Maharashtra Lockdown News: Latur City to be Under Fortnight-long 'Strict' Shutdown From Midnight of July 15 | Guidelines Soon

Who can forget Shah Rukh Khan in military uniform riding a Battle Green Royal Enfield bike across the stunning Ladakh landscape in Jab Tak Hai Jaan? Ladakh remains one of India’s most sought after destinations and SRK made it look sexier! 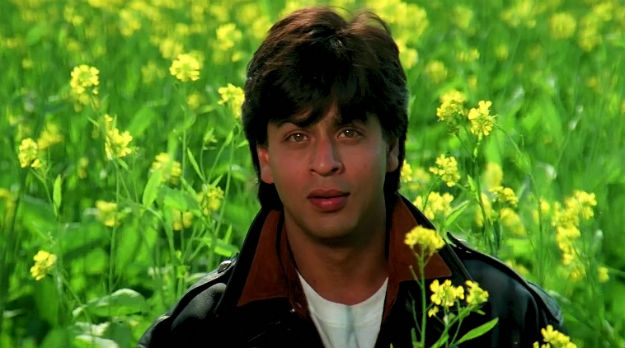 SRK singing Tujhe Dekha toh yeh jaana sanam in Punjab’s sunflower field is a sight no ’90s kid can ever forget. The entire second half of the film takes you through Punjab’s landscapes and culture and makes you fall in love with it.

SRK plays Max in this movie involving love, gang fights and a murder. Set in Goa, Josh has Aishwarya playing SRK’s twin (that’s right!) and it shows several Goan landmarks including the Church of Our Lady of Immaculate Conception. 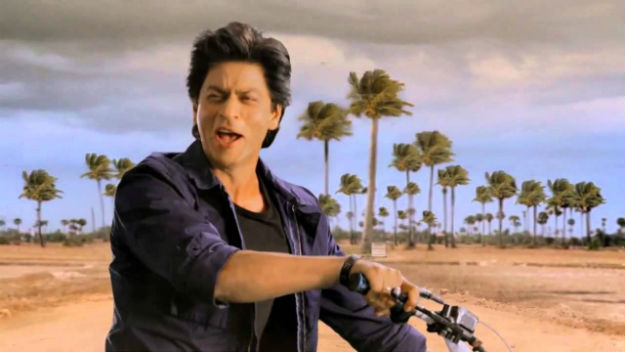 SRK’s Chennai Express has been shot in Goa’s Dudhsagar Falls as well as in Tamil Nadu and Kerala. The scene with SRK carrying Deepika on the stairs of a temple was shot at the Vattamalai Murugan Temple in Coimbatore and the lake where he drowns Deepika’s Dad’s car was shot at the Devikulam lake in Munnar.

DO SEE 5 famous celebrity houses in Mumbai you must check out! 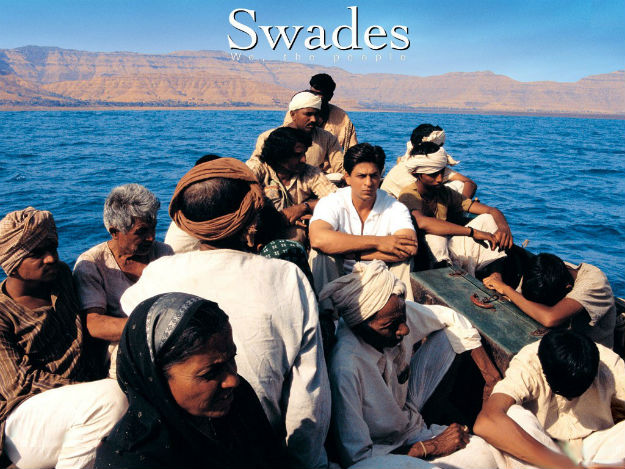 And then of course there is Swades! Shot mostly in Maharashtra’s Satara, Swades does a magnificent job of portraying India’s village life. SRK’s brilliant performance and Ashutosh Gowarikar’s stellar direction makes you fall in love with rural India.

Here’s wishing Shah Rukh Khan a superb birthday and many more movies that introduce us to more beautiful locations!