Harappa And Mohenjo-daro: Amazing Story of The Two Greatest Cities of The Ancient World 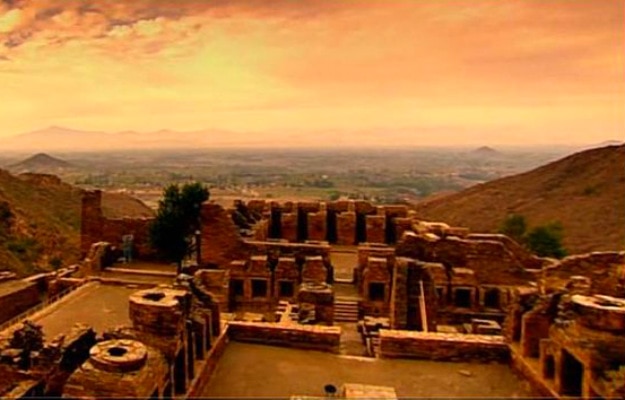 The Indus Valley Civilization may have been one of the things you read in school and forgotten. But did you know that many questions about the civilization still remain unanswered because the experts couldn’t decipher the inscriptions found at the site? Scientists are still clueless about the reason for its sudden extinction. They don’t know where the people of such advanced civilization went. Also Read - Haryana: First Couple Grave Discovered in Excavation on Harappan Site by Pune's Deccan College Deemed University 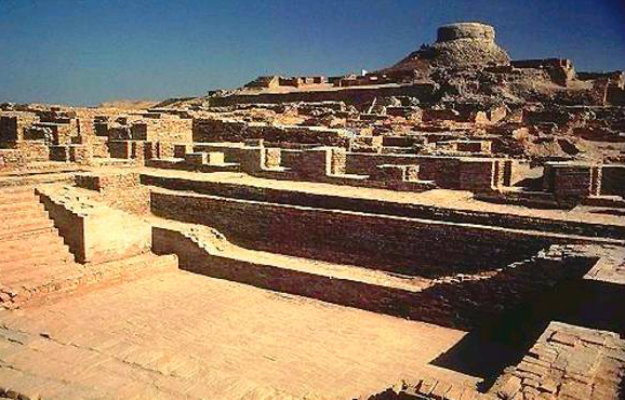 Indus Valley Civilization was one of the three early civilizations along with Mesopotamia and Egypt. It stretched from the present-day north- east Afghanistan to Pakistan to north-west India. Harappa civilization, which is also known as Saraswati Sindhu Civilization, thrived in the basin of the Indus River. The civilization is among the most fascinating and mysterious cultures of the old world. Also Read - Panipat: Neeta Lulla To Design For Ashutosh Gowariker's Period Drama

Harappa and Mohenjo-daro, two great cities flourished along the valley of Indus River. The civilization was discovered after excavations at Harappa in west Punjab and Mohenjo-daro in Sindh in the 1920s. The twin cities had a similar layout and planning. The ruins of these cities show that the civilization was technologically advanced with the knowledge of efficient municipal government and urban planning. Also Read - Mohit Raina, Sushant Singh, Amit Behal, Neetu Chandra Attend Narendra Jha's Prayer Meet In Mumbai

The cities’ urban plan included the world’s first-ever urban sanitation systems. The towns had a proper wastewater management system that was much better than those in many places in India and Pakistan today.  The people of the towns had trade networks and had domesticated animals. And yet, this advanced civilization disappeared by 1700 BC. 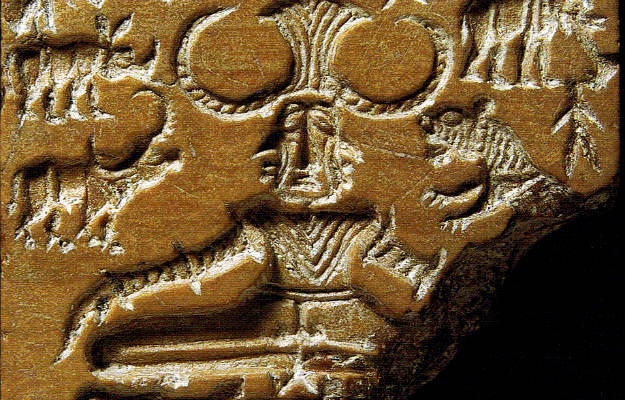 Based on the excavation, people in Harappa had an evolved system of written communication. However, the system has still not been deciphered and the civilization is not fully understood. Several seals were found at both the sites with pictographic inscription which is thought to be a form of script or writing but despite using modern cryptographic analysis and the efforts of experts from all around the world the signs remain a mystery. The scientists are still not sure whether they are proto-Dravidian or any other language. According to Indian epigraphist Iravatham Mahadevan, the Indus Valley used the Dravidian language.

You can now visit Mohenjo Daro, which is located in the province of Sindh, Pakistan, as India and Pakistan have a new visa agreement. Under the new agreement, single-entry visas will cover five cities. The visa will be valid for a maximum period of six months. You can also plan a group trip to Pakistan, as the country has declared a group tourist visa that will be issued for groups of 10 to 50 people. The group visa will be valid for 30 days.