Here is why every Harry Potter fan would want to be in London tonight! 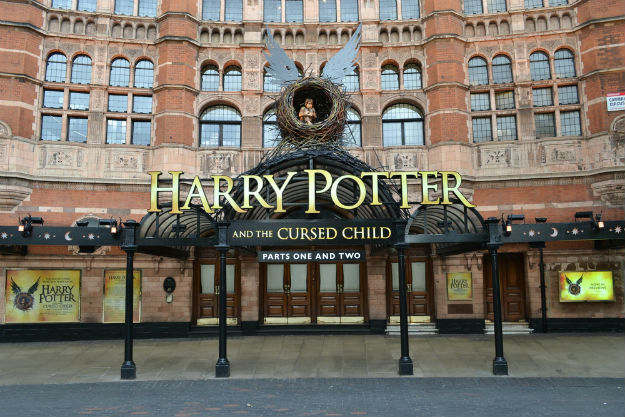 Today is the day millions of Harry Potter fans have been waiting for. After months of rehearsals, Harry Potter and the Cursed Child opens at London’s Palace theatre today. And what comes as a double bonanza for fans is — the book form of the script will release at midnight of July 31 in 5000 stores and libraries across the world. For the uninformed, the play Harry Potter and the Cursed Child was announced in 2015 and is to portray Harry as a 37-year old civil servant. Not just Harry, the play takes us into the adult lives of Ron and Hermoine too. As expected, when the box office opened, 175,000 tickets were sold in 24 hours. Also Read - Rs 20000 Crore For MSMEs, Increase in MSP of 14 Kharif Crops: Key Decisions Taken at Cabinet Meet Today The two-part play directed by John Tiffany is perhaps the most awaited event of the year. The opening of this play is bound to be a grand affair. The London Palace theatre is located in the City of Westminster and seats 1400. Previews for the play began on June 7 this year and tonight’s the official opening night.

With regard to the book release, Barnes and Nobles has actually invited fans to local outlets for games, trivia, and more. Can you imagine the frenzy this must have created for Harry Potter fans who have been craving for something like this since the release of the Deathly Hallows – part 2? We can’t wait to get our hands on the eighth Harry Potter story of course, but if you are anywhere close to London, you should try your best to catch this phenomenon on stage at the Palace theatre. If you do, this could be one of the most memorable years of your life!

> More on Art and Events