Here Are 10 Historical Monuments in Delhi That Are a Must-visit!

Get a taste of our rich history through these architectural marvels in Delhi. 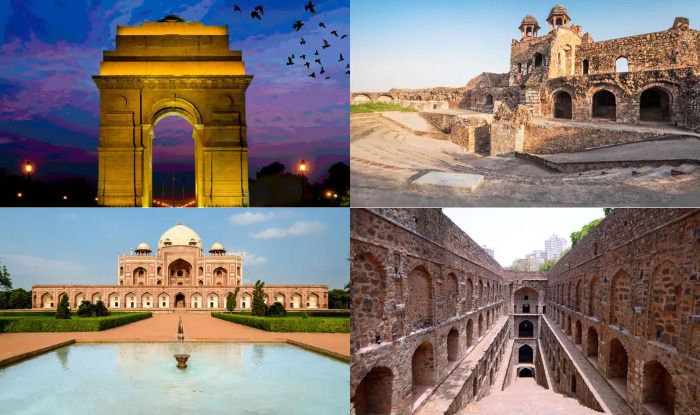 Delhi, our country’s capital is perhaps one of the places with the most number of historical monuments. It has several tombs, forts and other architectural marvels spread across the city that lend a beautiful charm to it. From red brick buildings to stone ones and from pillars to ghats, Delhi is an amazing place to explore India’s rich history. We bring to you 10 such monuments that you must visit on your next trip to the capital. Also Read - 'Absolutely Helpless': Delhi's Aakash Healthcare Left With 90 Mins of Oxygen, Seeks Immediate Help 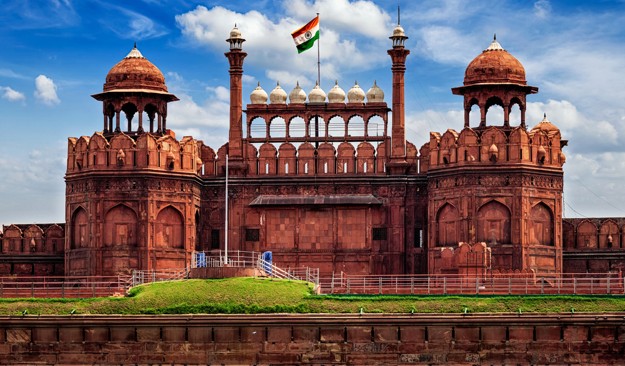 Adding charm to Delhi’s skyline, the Red Fort was built by Shah Jahan and it took 10 years to construct this marvel. Built with red sandstone, this monument is known for its Mughal architecture and is a UNESCO World Heritage Site. 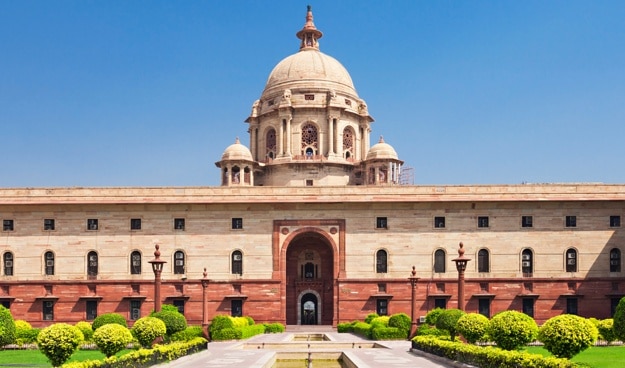 The official residence of the President of India, the Rashtrapati Bhavan was designed by Sir Edwin Lutyens first for the British Viceroy. It is famed for its Mughal Gardens that are open to the public at times. It depicts the subtle blend of Indian and European architecture. 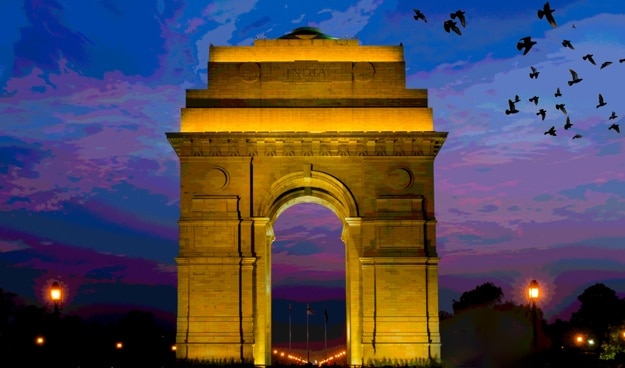 Perhaps the first monument that comes to mind when you think of Delhi, India Gate is an iconic landmark in the capital. The monument along with the Amar Jawan Jyoti is dedicated to the numerous brave soldiers who lost their lives in World War I and the Indo-Pak War of 1971. 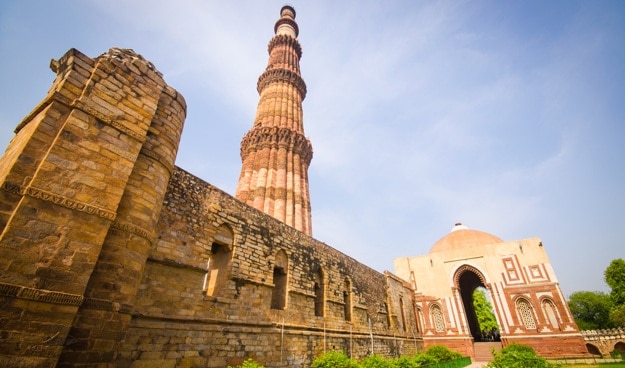 Built in 1193 by Qutub-ud-Din Aibak, the Qutub Minar is a 73 meter-high tower made of red sandstone and marble. The construction of this monument was completed by three different rulers and you can see different architectural styles in the Qutub Minar. 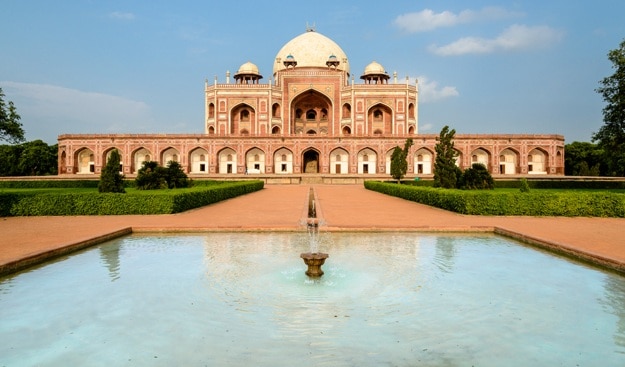 A beautiful example of Persian architecture, did you know it was built nine years after Humayun’s death? It is the first-ever garden-style tomb constructed in India. It has tombs of other Mughal greats as well and is a UNESCO World Heritage Site. 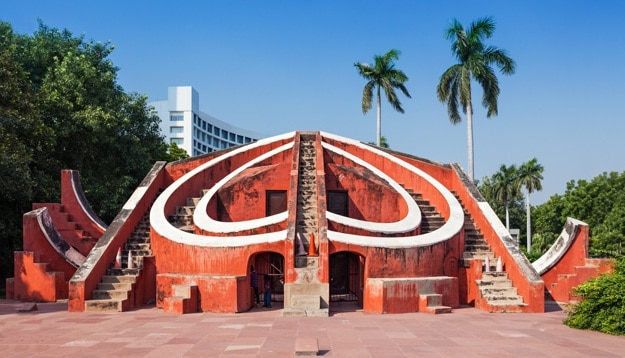 Constructed by Maharaja Jai Singh in 1724, the Jantar Mantar is an observatory that helped predict time and other astronomy-related events. Even today, it is a popular tourist attraction especially for those who love astronomy. 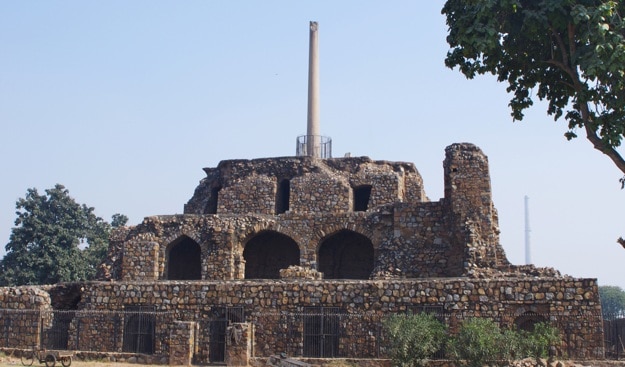 Built by Sultan Feroz Shah, this fortress was a walled city that had everything from gardens to mosques to palaces. Today, its most notable feature is the Ashoka Pillar which stands tall at 13 meters and is engraved with edicts of Ashoka’s principles. 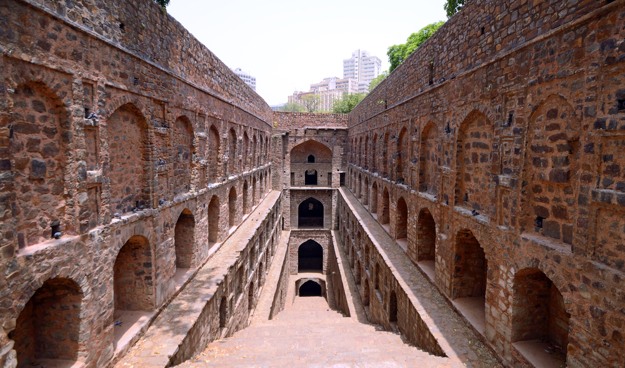 This 60m-long and 15m-wide stepwell in Delhi has 103 steps and is one of its kind. Today it is a protected monument under the Archaeological Survey of India and has three levels. 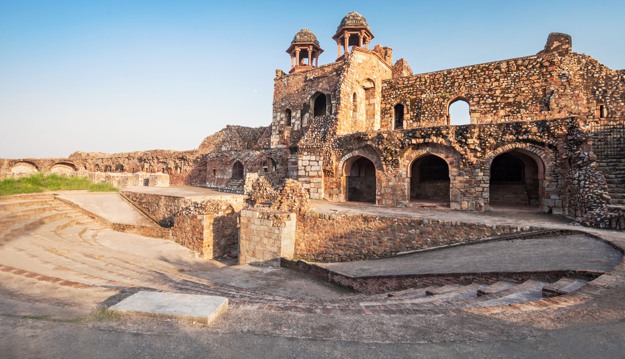 One of the oldest forts not just in Delhi but in the entire country, Purana Qila was built by Sher Shah Suri. This sandstone structure has three gates, with each one serving a different purpose in its time. Admire the fort’s beautiful balconies and pavilion when here. 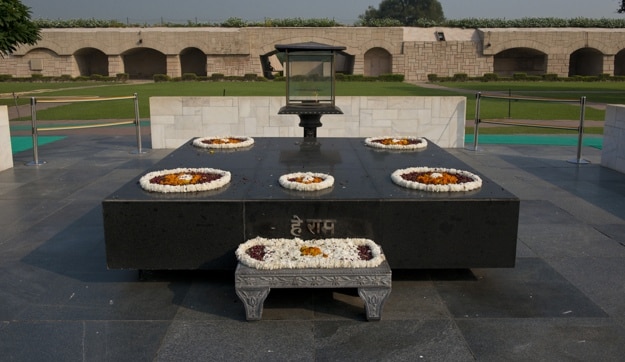 The Father of the Nation Mahatma Gandhi’s memorial is also in Delhi. Called the Raj Ghat, it is a black stone with the words ‘Hey Ram’ inscribed on it in Devnagri script. A flame keeps burning at all times at this memorial.