Here Are 4 Reasons Why You Must Visit Kanyakumari in India!

If you are considering travelling to Kanyakumari, we give you 4 reasons why you should certainly let the plan materialise! 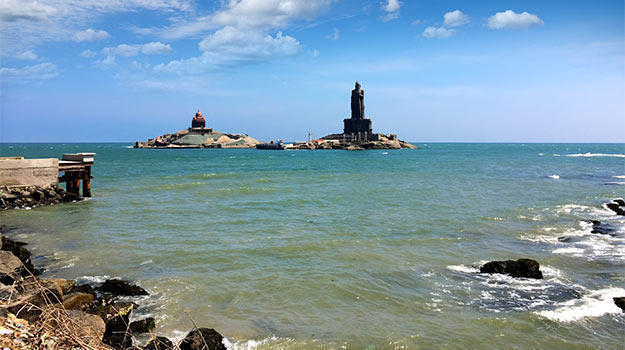 Kanyakumari, which was formerly known as Cape Comorin, is considered as the southernmost point of mainland India. It is located at the confluence of the Indian Ocean, Arabian Sea and Bay of Bengal. Kanyakumari has been a great centre for art and religion for centuries. It was ruled by the Cholas, the Cheras, the Pandyas and the Nayaks. Kanyakumari is a popular tourist destination for several reasons. If you are considering traveling to Kanyakumari, we give you 4 reasons why you should certainly let the plan materialise! Also Read - Tamil Nadu: Engineering Dropout Arrested For Blackmailing Women After Befriending Them on Facebook 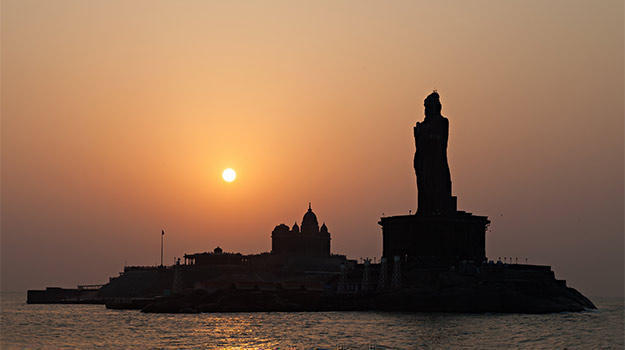 At Vivekananda Rock, one can witness both sunrise and sunset. Kanyakumari is especially popular for this spectacular sight, given to it being almost completely surrounded by water. On warm, full-moon evenings, one can see the moonrise and sunset at the same time. Its a rare but beautiful sighting! 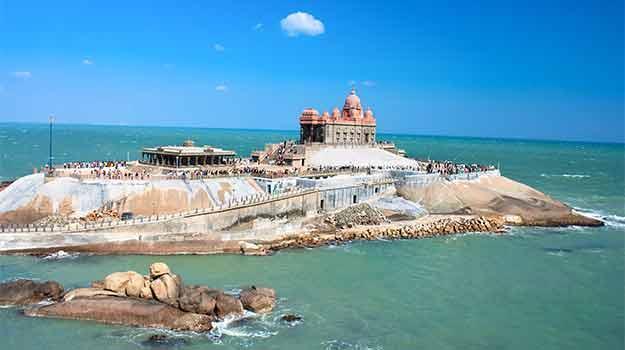 Vivekananda rock memorial is about a few hundred metres from the shore and one can take a ferry to reach it. The memorial was built in 1970 in the honor of Swami Vivekananda. 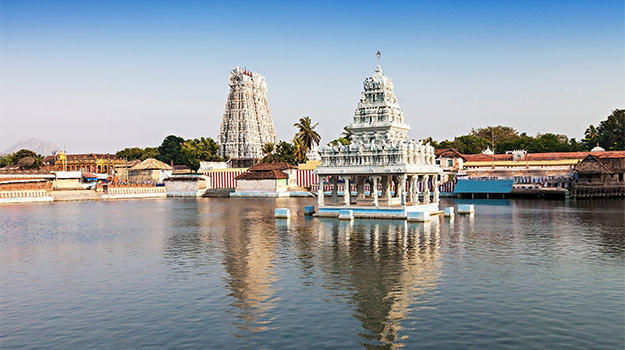 The oldest and the most ancient landmark in Kanyakumari is the temple dedicated to Goddess Kumari, who prayed to Lord Shiva to be accepted as his wife. Though the temple is small by South Indian standards, it is a must-visit! 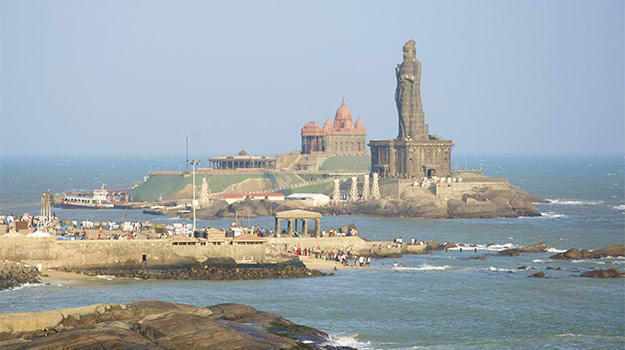 The massive Thiruvalluvar Statue is indeed an awesome sight. The tall stone sculpture which is 133 feet tall is of Tamil poet and philosopher Tiruvalluvar, author of the Thirukkural.