Here Are 5 Amazing Facts About Shree Siddhivinayak Temple You Probably Didn’t Know About!

The Ganesha idol at the Siddhivinayak temple in Mumbai was carved out of a single black stone and has Ganpati's trunk to the right instead of left. 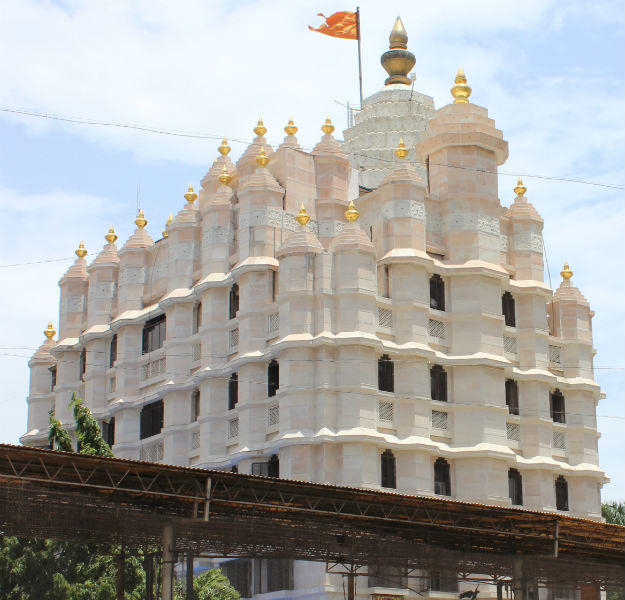 The Siddhivinayak Temple, which is dedicated to Ganesha, isn’t just one of the most popular places of worship in the city of Mumbai, it is also the most heavily guarded site. Despite its seemingly modern construction, Siddhivinayak isn’t from this century or the previous one for that matter. Also Read - Mumbai Local Train Latest Updates: Maharashtra Govt May Restrict Commoners From Boarding Local Trains, Say Reports

The original temple was much smaller in size than its current avatar — a mere 3.6 sq m brick structure with a brick dome — and was commissioned by a rich Agri woman, Deubai Patil. The temple was built with the purpose of granting the wishes of barren women. Over the years, though, Siddhivinayak Temple has expanded over the centuries as has the repertoire of wishes that its deity grants. Also Read - Maharashtra Bracing For 15-day Complete Lockdown? Final Decision Likely Today

Today, Siddhivinayak Temple is one of the richest temples in the country with the inner roof of its sanctum being plated with gold. It is also a particular favorite among Bollywoodwallahs who visit it on auspicious occasions in their personal life as well as before the release of their movies. Here are 5 amazing facts about the Siddhivinayak Temple: Also Read - COVID-19: Home Delivery of Liquor in Mumbai, BMC Fixes Time-table. Deets Inside

1. Shree Siddhivinayak temple is one of the richest temples in the country with huge amounts of donations, in the range of Rs 100 million to 150 million a year, pouring in from all corners of the world. 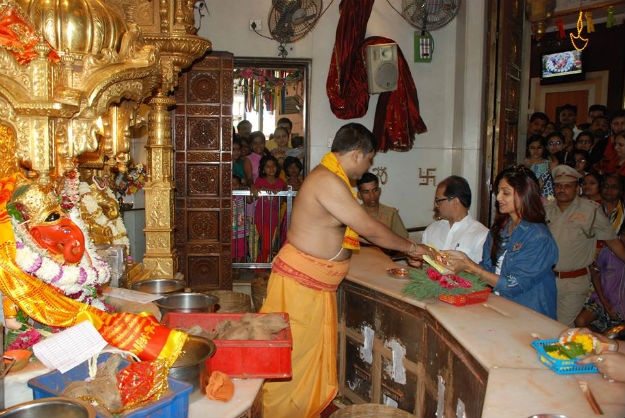 2. The original temple was a modest 3.6 sq.m. brick structure which was then renovated into a building due to the generous donation by a rich Agri woman named Deubai Patil. 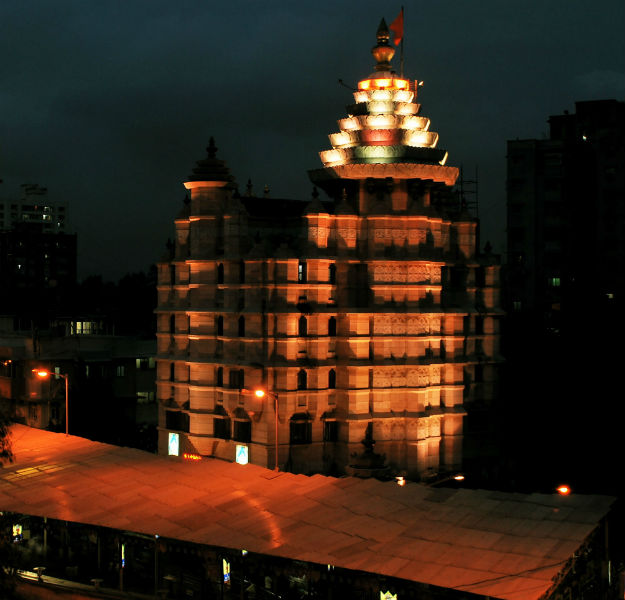 3. The playground that you see near the Siddhivinayak complex was formed by filling up a 19th-century lake facing the eastern and southern side of the temple. The complex also once housed a living colony for its caretakers. 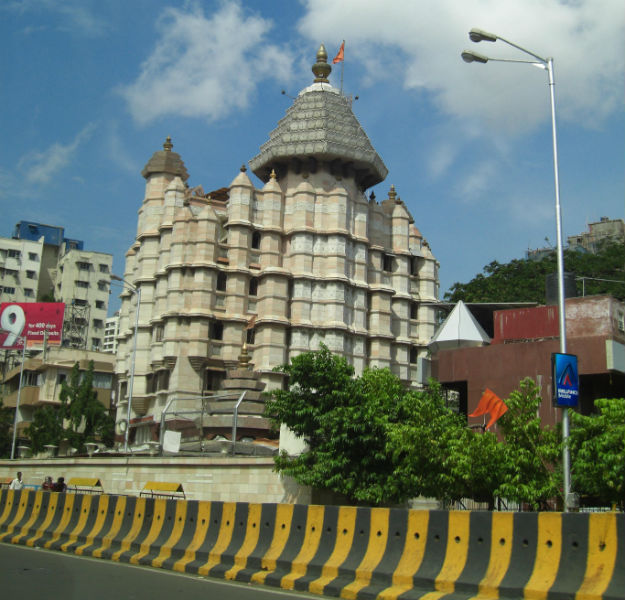 4. The Hanuman temple in the complex was built in 1952 when a Hanuman idol, unearthed and abandoned during road repairs nearby, was brought over to the Siddhivinayak complex by its then head priest. 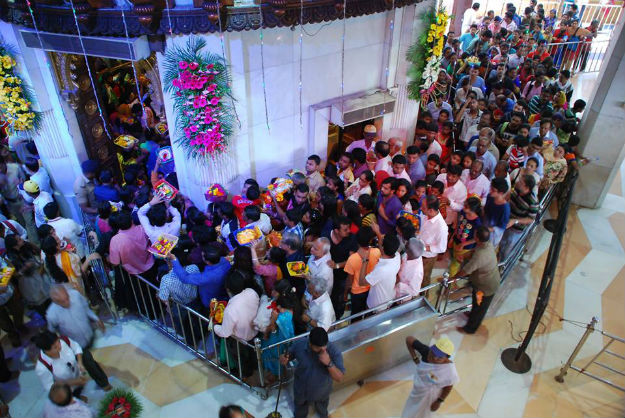 5. The Siddhivinayak Ganesha idol is quite unique and unusual as it was carved out of a single black stone and has Ganesha’s trunk to the right instead of left. 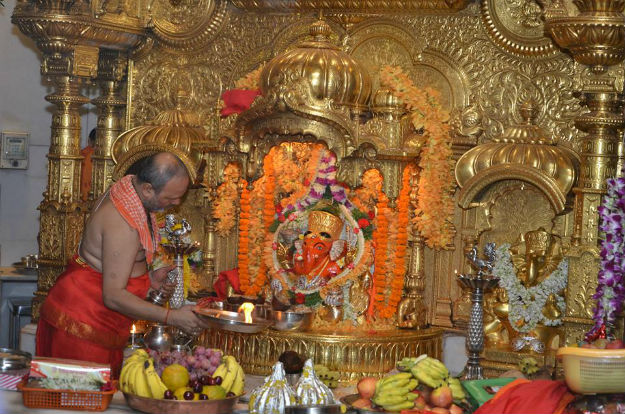 So next time you are in Mumbai, do pay a visit to this magnificent temple dedicated to the Hindu deity Lord Ganesha!