A glimpse of what lies on the other side of the border. 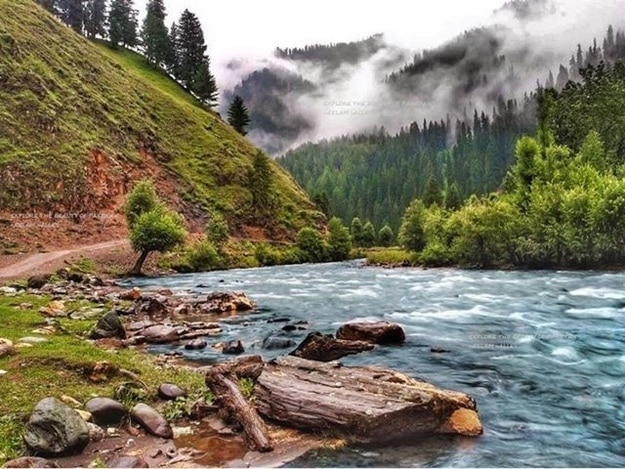 Also Read - Coldest Place in India: 5 Reasons to Visit Dras in Jammu And Kashmir in Summer

The issue of Pakistan Occupied Kashmir is prickly, to say the least. The region, which is administered by Pakistan, is spread across almost 14,000 sq km and is home to about 4.6 million people. So what does PoK look like? If these images are anything to go by, it is nothing but a piece of heaven. Perhaps the most beautiful place in PoK is Neelam Valley. Also Read - Paradise Vacation! How to Spend 7 Nights And 8 Days in Jammu And Kashmir 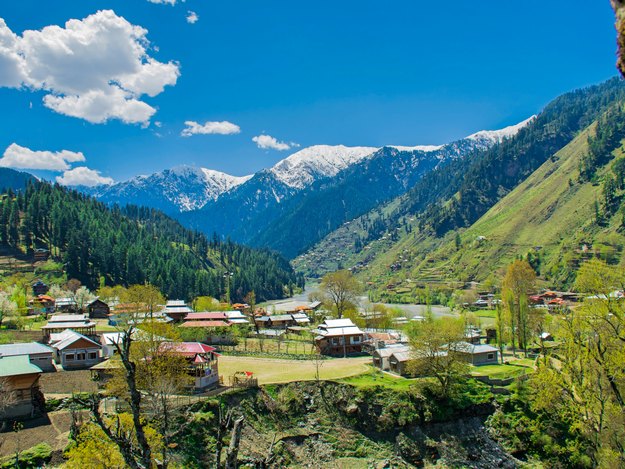 Also Read - Do You Know About India's Floating Post Office And Where Its Located?

Located some 240 km from Muzaffarabad, the capital of PoK, the valley gets its name from the river that flows through the length of the valley. 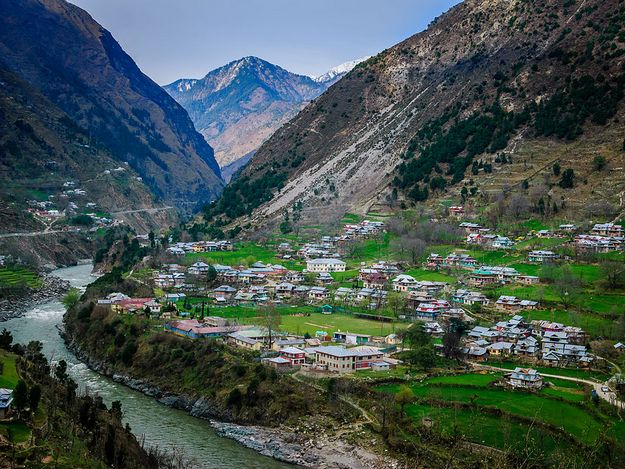 The bow-shaped valley itself stretches for about 140-odd km and has thick and lush green forests. Running parallel to the Kaghan Valley, the two are separated by snow-covered peaks that rise more than 13,000 feet above sea level. 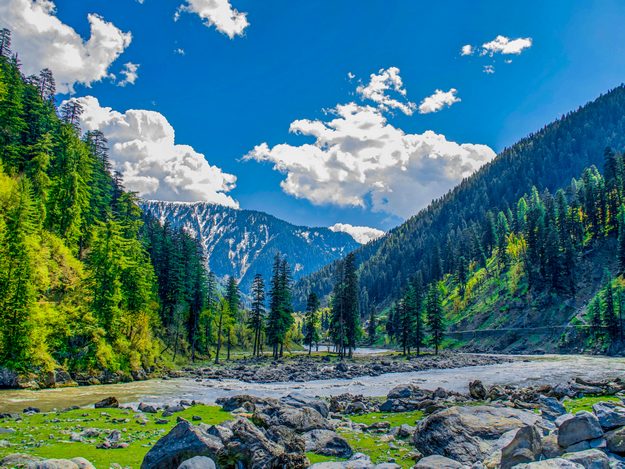 The Neelam road connects the valley to Muzaffarabad. In winters, traffic along the road ceases from Keran since the snowfall blocks large portions of the road. The higher altitudes of the valley remain almost inaccessible by road during these months. 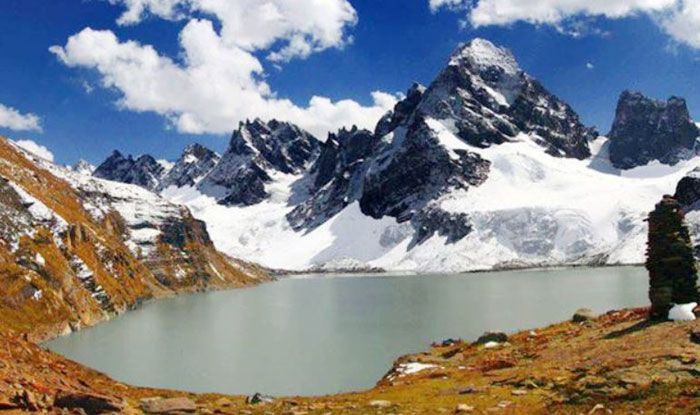 One of the biggest attractions in the region is the Chitta Katha Lake, which is nestled in the Shonter valley, a sub valley of Neelam and can be accessed by road followed by a short trek.