Here are some facts that every cricket fan must know. 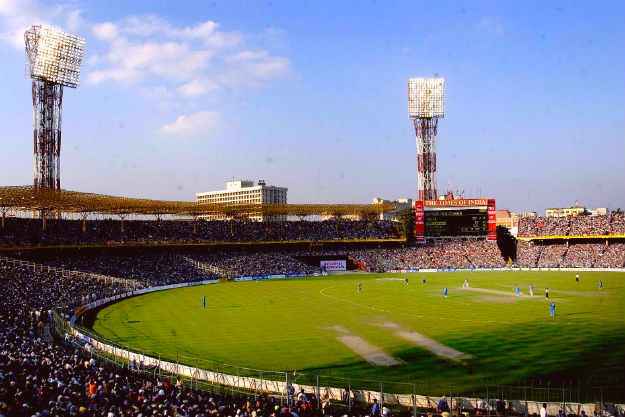 Kolkata is one of the most jovial cities in the country with the most happy-go-lucky people! But when situations do get a tad heated and you’ll feel the temperature sightly go up, you’re probably in a conversation about Bengali macher jhol, Rabindra Sangeet or cricket! In case you haven’t already upped your game with some trivia about Eden Gardens Stadium, here are some facts that every cricket fan must know! Also Read - India's Most Haunted: South Park Street Cemetery in Kolkata

1. Eden Gardens is the oldest stadium in India

The stadium was named after one of the oldest parks in Kolkata and was designed in 1841 and was fully functional only by 1864, making it the first cricket stadium built by the British in India. It was built during the time of Lord Auckland when he was the Governor-General of India. Also Read - Most Haunted: Top 10 Places in Kolkata That Will Scare The Living Daylights Out of You! 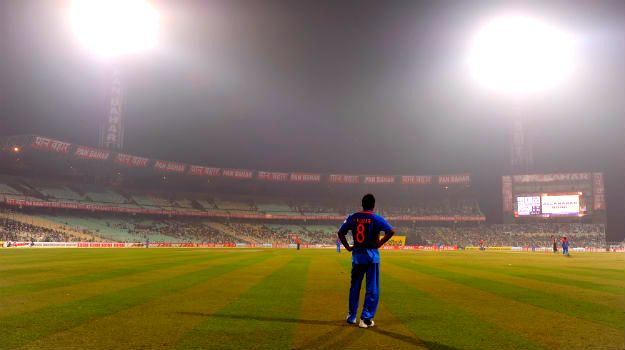 2. To this day, it is the biggest stadium in the country

Despite being the oldest stadium, Eden Gardens is to this day the biggest stadium in India. It can accommodate over 66,000 people at a time. In fact, it is the second biggest ground in the world after Australia’s Melbourne Cricket Ground.

3. However, it was once bigger than the Melbourne Cricket Ground

In 2011, Eden Gardens was revamped and after the renovation, the size of the stadium was cut down to almost half of its original size which had a capacity of around 120,000. 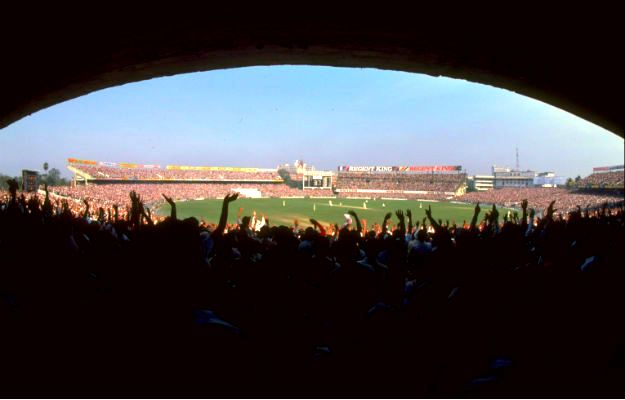 4. Only one cricketer has achieved a hat-trick at Eden Gardens

Over the years, over 30 cricketers have scored hat-tricks — taking three wickets in three consecutive balls — in ODIs around the world. However, in Eden Gardens, this has happened only once in 1991, by Indian all-rounder, Kapil Dev. Though Harbhajan Singh and Irrfan Pathan have made their Test Hat-tricks, no cricketer around the world has been able to accomplish this feat.

5. South Africa played their first at Eden Gardens match after 20 years of suspension

ICC suspended South Africa for close to 20 years and eight months for their apartheid policy which faced international criticism. It was after over two decades that South Africa regained their test status in 1991/1992 and their first match was played at Eden Gardens in Kolkata. 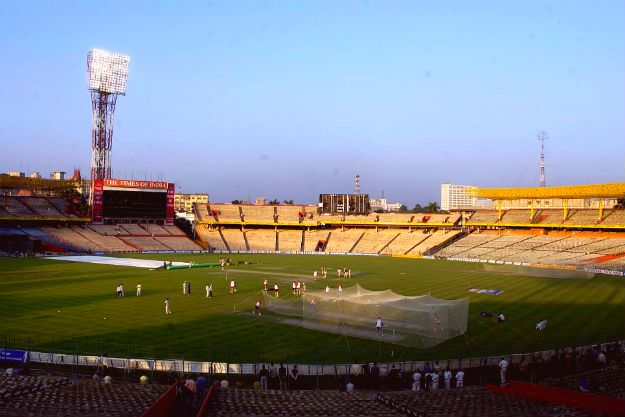