Here Are 8 Reasons Why Pune is The Most Kickass City in India!

It exudes an alluring character of its own making it one of the most desirable cities to live in the country. 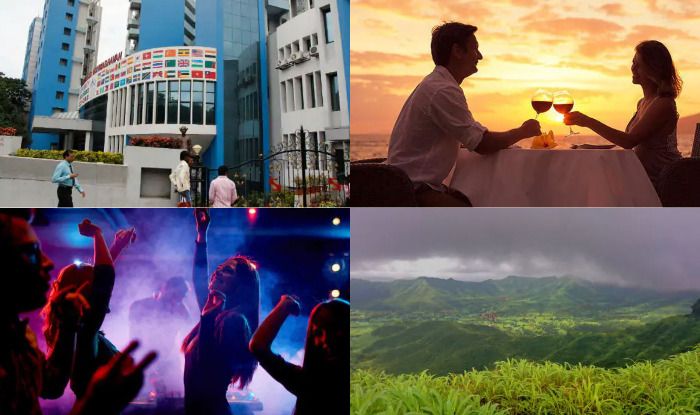 Also Read - Best Places To Go Camping Near Pune: From Beaches and Waterfalls to Forts and Lakes, these are Pune's Best Weekend Camping Trips

Pune offers a pleasant reprise from the crazy hustle bustle of Mumbai. With great weather, amazing people, lip-smacking cuisine and some of the most picturesque surroundings full of natural beauty – Pune has everything you would want in your getaway. But make no mistake. It is not some rural, secluded tourist vacation spot for escaping from Mumbai. It exudes an alluring character of its own making it one of the most desirable cities to live in the country. In fact, in many ways, it is better than most other cities in India. Also Read - A Story Not Forgotten: These 5 Landmark Destinations in Bajirao's Pune

Even though it might not seem like it, Pune is a melting pot of cultures. The city has been home to Jews as well as Parsis, Christians and Hindus. Each of these communities have contributed their unique cuisines to the city. From Irani bakeries to pure vegetarian Maharashtrian khanavals, the sheer variety of eateries in Pune is mind-boggling! Also Read - Read Story Behind Mastani - Pune's Delicious Mango Drink

2. The nightlife is pretty awesome too 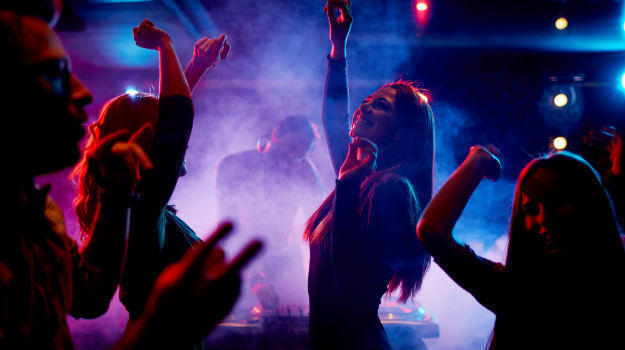 Over the years, Pune has seen some of the best stand-up comedians, DJs and musicians queue up to perform at some of the best nightspots in the city. From Karsh Kale to Vir Das, from Warren Mendonsa to Sapan Verma, everyone heads to Pune for the weekend.

3. Winters in Pune are like Delhi… only much better 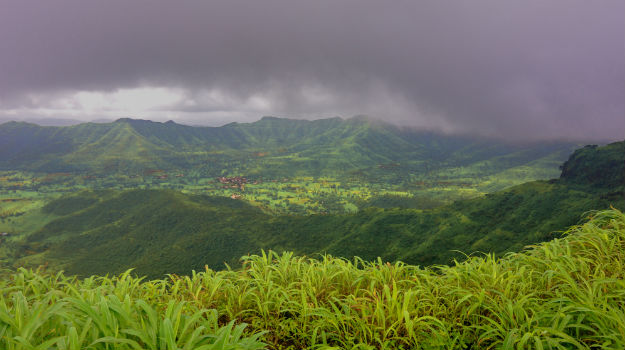 Pune is where Mumbaikars go to experience Delhi winters! Pune has good weather for the most part of the year but winters are particularly wonderful!

4. And its educational institutes have always been world-class! 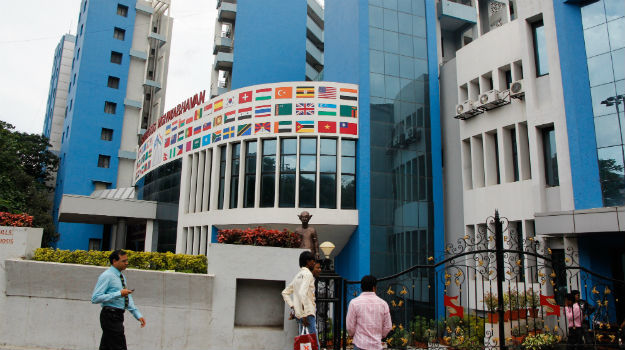 Did you know, Pune used to be called Oxford of the East? When it comes to education, Pune has a rich legacy and the University of Pune (recently renamed Savitribai Phule Pune University) that was established in 1948 is just the most recent jewel in its crown. From Fergusson College to Symbiosis, from the ILS Law College to the Armed Forces Medical College, Pune probably has more world-class educational institutions per sq km than any other city we can think of!

5. Its pace is just perfect! There was a time when Pune was a sleepy town that looked more like a retirement home. But with the IT revolution of the ’90s Pune has become a thriving metropolis. Even so, its pace isn’t as killing as its neighbor, Mumbai and you can still have a life after a full workday. 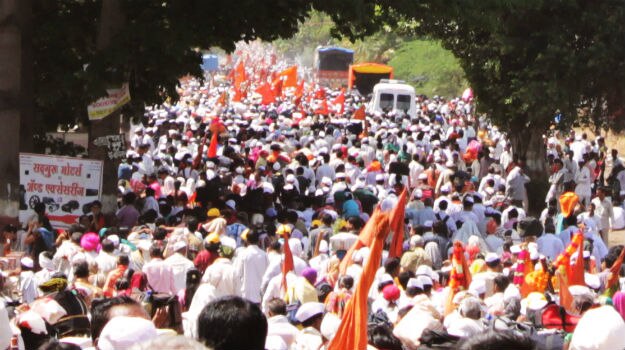 Pune isn’t called the cultural capital of Maharashtra for nothing. From hosting one of the most awesome Ganesha Chaturthi parties in the country, Pune is the bastion of Maharashtrian culture and home to several acclaimed musicians and litterateurs.

The thrifty Punekars are known to be hard bargainers. It isn’t surprising then that you get the best deals here… whatever it is you may be shopping for!

8. It is really safe for women 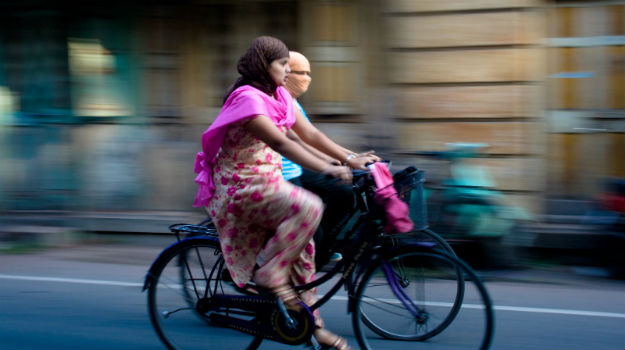 Pune has offered freedom to its women long before any other city in India. After all, the city has been home to the Phules, Gokhale and Tilak. That should count for something, shouldn’t it?