Beat the heat at these cool places in Kerala. 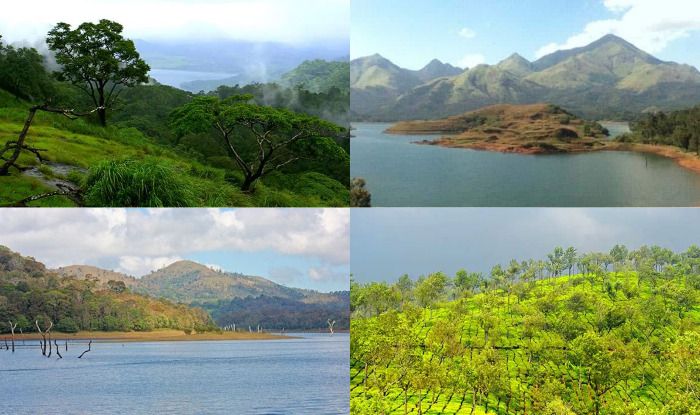 The tropical state of Kerala sees a pretty pleasant temperature range of 22 to 34 degrees Celsius for most of the year. The coastal region on the west of the Western Ghats has summers that are hot and humid, while the lowlands on the eastern side of the Ghats get drier summers. With humidity on one side and dry heat on the other, the only place to escape to is the hills. Thankfully, Kerala has plenty of hill stations nestled in the Western Ghats, boasting of a pleasantly cool climate throughout the year. Here is a look at some of the coolest places in Kerala worth visiting even during the summers. Also Read - Anthrax Outbreak Reported In Kerala’s Athirappilly Forest: Health Officials Issue Guidelines Wayanad is famous for a lot of things. Immense and numerous paddy fields and dense green forests dress up the region in different shades of green. The lack of big towns and cities gives the place a relaxed ambiance with fresh mountain air and a cool breeze. Wayanad’s forests are home to a number of different types of wildlife, which you can see at the Wayanad Wildlife Sanctuary. The natural beauty of this place can be seen at places like the Sentinel Rockfalls, Tusharagiri Waterfalls, and Banasura Sagar dam. Wayanad is also home to more than 50 tribes, offering a glimpse into a part of India rarely seen. The place is also popular for its trekking trails. The weather is pleasant in the summer, though afternoons can get hot. Temperatures typically range from 29 to 34 degrees, but the cool winds keep the atmospheric heat low. Also Read - India Records Over 18,000 Fresh Daily COVID Infections, 39 Deaths; Active Cases Cross 1 Lakh First Time Since Feb 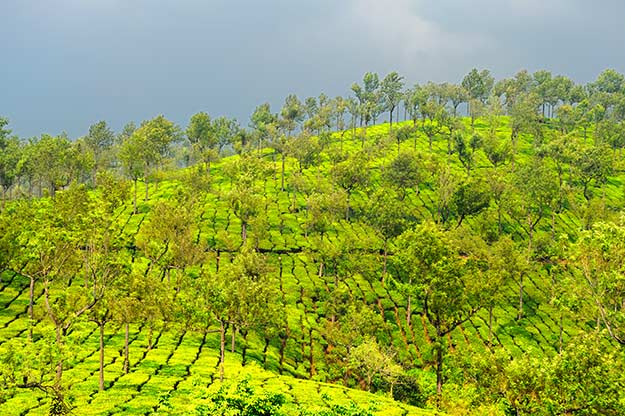 One of the most popular hill stations in India, probably the most famous in South India and definitely the most popular in Kerala, Munnar is a cool paradise for those who love their tea and want a break from the summer heat. Covered with expansive tea plantations, the hills surrounding Munnar are lush green. For most of the year, you can find clouds flying low and caressing the forests and tea estates with mist. The hill station can get a little busy during peak seasons, but there are plenty of places to relax and bask in the sun. It is then no wonder that Munnar was favored so much by the British. Nature lovers will find plenty to love in the forests and waterfalls of Munnar, and trekkers will find many trails to explore. Those who just want to relax, and find several charming colonial-era bungalows and places to do so. Again, afternoons can see temperatures reach around 32 degrees, but the nights remain cold at around 19 degrees on average. 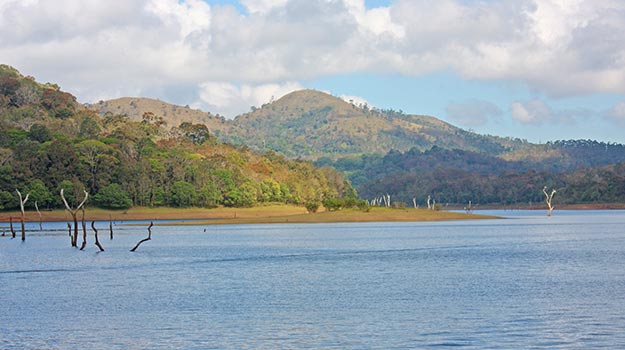 For a nice dose of forests, mountains and relaxation, Thekkady and the Periyar Wildlife Sanctuary in it make for a great short summer vacation. Summer temperatures go from 26 to 36 degrees, and the evenings feel much cooler even though the days can get hot. The sanctuary itself is home to several species, including the famed tiger and elephants, Gaurs, lion-tailed macaques and more. Covered across around 777 square kilometers, you can take a safari through the sanctuary by taking a boat along the banks of Periyar River or on the ground. Although we highly recommend the boat trip for a unique experience. You can find yourself right in the middle of the jungle, up close with the wild animals that call this place home. Or if you prefer, you can just relax at a resort next to the wildlife sanctuary, listening to the sounds of the jungle. Do you need any more reasons to visit the Periyar Wildlife Sanctuary? 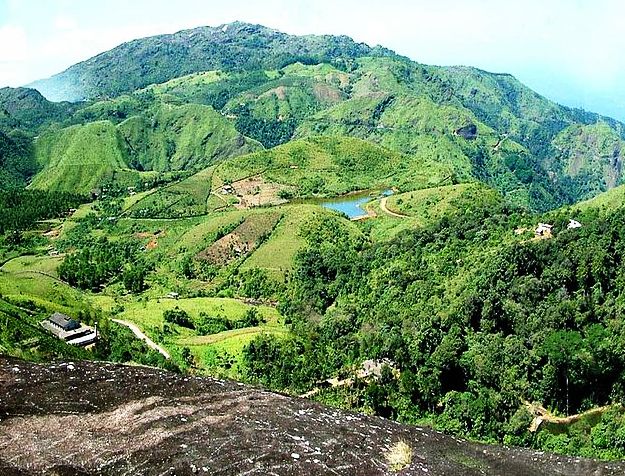 The Vagamon hill station lies along the border of Idukki and Kottayam, full of tea estates, dense forested valleys, gardens and more. The hills and forests lend to the fresh, natural atmosphere of the place, a welcome break from the congestion and heat of the city. Vagamon offers more than just a cool mountain vibe and grassy hills; the place is a melting pot of religion. Its chain of three hills, Thangal, Murugan and Kurisumala, are important for Muslims, Hindus and Christians. The trek across this chain is an experience in itself, and the fresh air and aerial views only add to the experience. Vagamon, in fact, makes for a great alternative to Munnar if you would rather go for a less commercialized destination. And even during the warmest months of the year, the average temperature stays around 24-25 degrees. Another hill station less frequented than Munnar, Nelliampathy lies just around 64 km from the city of Palakkad, making it super convenient to reach. Once you arrive, you are welcomed by sights of misty valleys, cardamom and spice plantations, tea estates and dense dark jungles. All of this makes Nelliampathy well worth the visit. And if you visit in June, you could just find peacocks dancing in the monsoons around the area. The hill station has several trekking trails to explore, and the road to this destination is full of exciting and scenic hairpin bends. The place is sometimes called ‘Poor Man’s Ooty’, but don’t let the title fool you. There are plenty of places and experiences here that make Nelliampathy unique. On average, you can find the temperature here stay just below 30 degrees even in the hottest months. 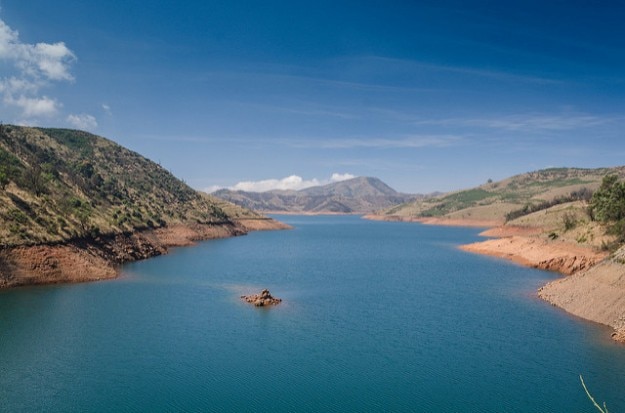 Lying in the district of Wayanad, Lakkidi is a small but welcoming and cool hill station that offers a welcome little break from the heat of the plans on either side of the hills. Temperatures stay around 25-26 degrees on average during the summer, and the hill station has a collection of luxury resorts where you can unwind for a few days with the view of the hills for the company. And if you would rather get out and explore instead of sitting in a resort, Lakkidi is small and open enough to be explored entirely on foot. Summers are pleasant and you get a clearer view of the valley in all its lushness and serenity. Despite its merits, Lakkidi is typically brushed aside as travellers venture further into the hills of Wayanad for bigger hill stations. That, however, makes this place a hidden gem just waiting to be explored. And if you are the kind who loves to explore the unexplored, here are some offbeat South India hill stations worth considering.