The is where the Quit India Movement started. 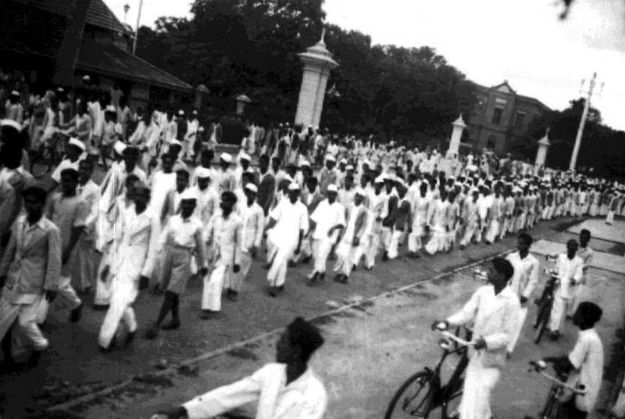 On August 8, 1942 Mahatma Gandhi and the All-India Congress Committee (AICC) launched the Quit India Movement or Bharat Chodo Andolan at the Bombay session. As the Quit India Movement was launched in August, it is also known as August Movement or August Kranti. This was a civil disobedience movement initiated to end British rule in India. Gandhi called the nation to ‘Do or Die’ in his speech. The movement started on August 9, 1942 after the British responded by arresting all the major leaders including Mahatma Gandhi.  After the arrest, AICC led by young Aruna Asaf Ali hoisted the Indian flag. This day, August 9, is celebrated as August Kranti Diwas or August Kranti Day to remember the historic Quit India Movement. The day is celebrated by paying tribute to freedom fighters, national integration speeches and other events.Also Read - Salman Khan's Galaxy Apartment in Bandra Turns Into Fortress A Day After 'Tera Moosewala Hoga' Threat 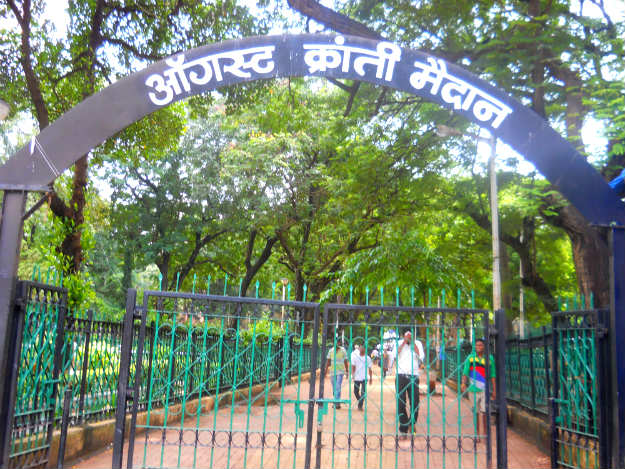 Photograph Courtesy: Wikimedia CommonsThe Gowalia Tank Maidan, which is also known as the August Kranti Maidan, is a historically significant park as this is the place where Mahatma Gandhi delivered his speech that marked the beginning of the Quit India Movement. Mahatma Gandhi and other leaders gathered here on August 8, 1942 and August 9, 1942 to call the nation to fight for freedom. There is a monument inside the maidan commemorating this historical event during the Indian Independence struggle. Also Read - 'Tumhara Moosewala Kar Denge': Salman Khan, Father Salim Receive Death Threat

Located in central Mumbai, the park is known as Gowalia Tank Maidan as there was a water tank which was used for bathing cow and other livestock. ‘Gou’ means cow and ‘wala’ refers to the owner of the cattle. The tank was filled in and presently, the park exists over there. Today, the maidan is a popular playground, which has been divided into five sections. The biggest part is an open playground and there is a garden for senior citizens along with a smaller playground for children. One of the sections houses the martyr monument. 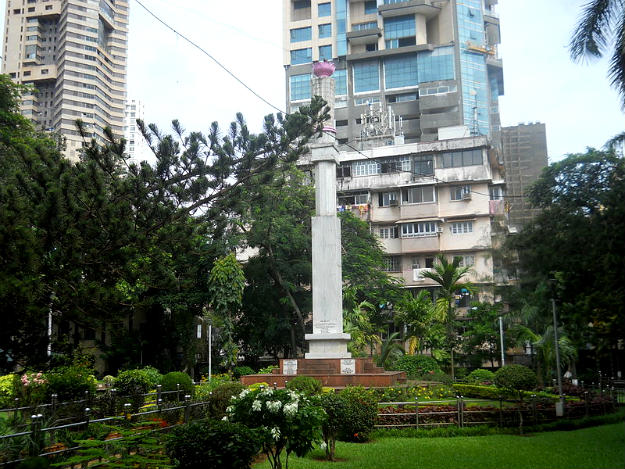 The park is located close to Mani Bhavan, which served as headquarters for Gandhi for many years. The park is a part of a great historical event and also the history of Indian Independence, but unfortunately, it is not part of any tourist guide book.