Here’s How Travel Makes You Smarter and More Creative

Going on a trip, even if it turns out to be a disaster, can leave you smarter and more creative. Here, we look at some of the research that supports this statement so you can pack your bags and head out to explore. 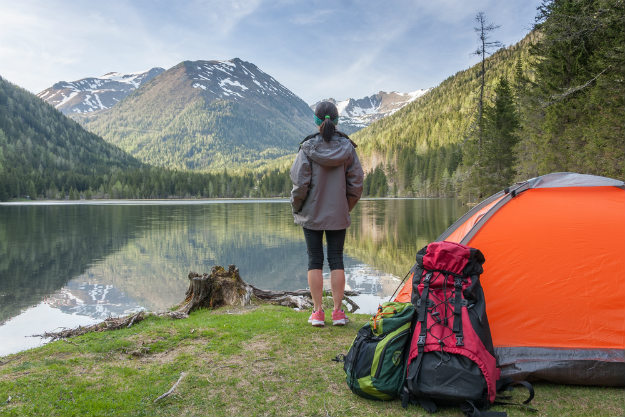 Let’s be honest; we all know that travel is good for us. Your boss might say that it’s bad for your performance review. Your prudence might say it is bad for your bank balance. But we all know that traveling anywhere, no matter for how long or short, can be therapeutic. There have been several studies that show the benefits of travel but for now, let’s look at how travel makes you smarter and more creative. ALSO READ: Here are 6 Reasons Why You Need to Travel Solo Also Read - Here's how traveling makes you happier

How travel makes you smarter 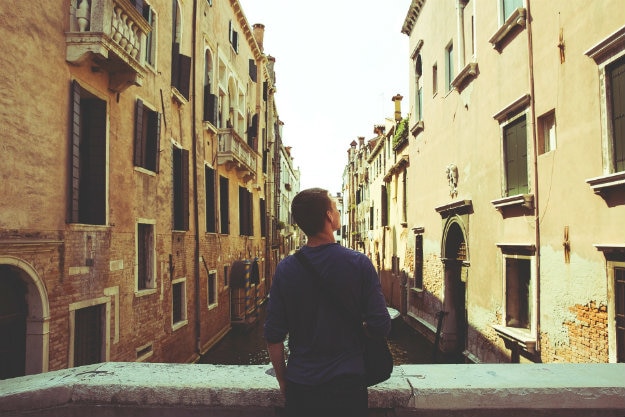 Your travel experiences open your mind up to more possibilities and make you smarter. According to a US Travel Association poll, travel was found to be linked to lower instances of Alzheimer’s disease and dementia among retirees. It also found that 86 percent of travelers were more satisfied with their outlook, as compared to 75 percent of non-travelers.

Another study by Jia found that people were better at solving insight puzzles when they were told that it came from farther away, because the subjects considered more alternatives. Both studies suggest the same thing: even thinking of someplace far away can be liberate your mind and make you smarter. Another study by Insead and Chicago’s Kellogg School of Management found that students abroad were more likely to solve a simulation of the Duncker candle problem than those who never lived abroad. The researchers suggested that living abroad and discovering new cultures can make you more open to the idea that one thing can have multiple meanings. ALSO READ: 10 scientific travel facts that prove it is good for your health

How travel makes you creative 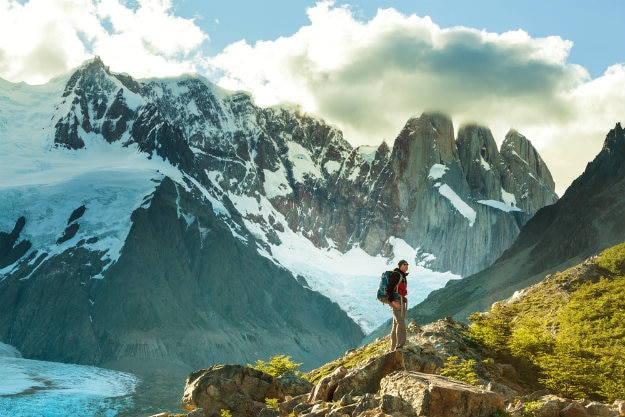 Travel can restart that creative juicemaker in your brain as well, and we are not just talking about the new stories and experiences you earn in your vacation. Scientists have long been looking into the effect of travel and living outside your home state or home country on the wiring of your brain, or neuroplasticity. New sights, sounds, tastes and experiences can rewire your brain and revitalize your mind. Professor Adam Galinsky of the Columbia Business School, who has done several studies on creativity and travel, has said that engaging, adapting and immersing yourself into the culture of a new place is the key to creativity.

Galinsky’s latest study looked at the creative directors of 270 fashion houses and their creative innovations, and found a strong correlation between the level of creativity and time spent abroad. The researchers also suggested that those who traveled to too many countries were not able to immerse themselves culturally, and were thus not as creative as those who travelled to fewer countries but immersed themselves well into the culture of wherever they went.

Mary Helen Immordino-Yang, an associate professor at the University of Southern California, also found that cross-cultural experiences could strengthen your sense of self by making you more open to getting out your comfort zone and engage with people from other cultural backgrounds. In other words, it can take you out of your own cultural bubble and make you more aware and in tune with yourself. NOW READ: Travel can actually help you lose weight!

These are just some of the studies that show how travel can liberate your mind and make you smarter. Traveling has benefits for your overall health too, but that’s something we’ll cover some other time. For now, we suggest that you pack your bags and go exploring right now, if you haven’t already.