If you think visiting Goa in April 2017 is a bad move, these reasons may make you reconsider. 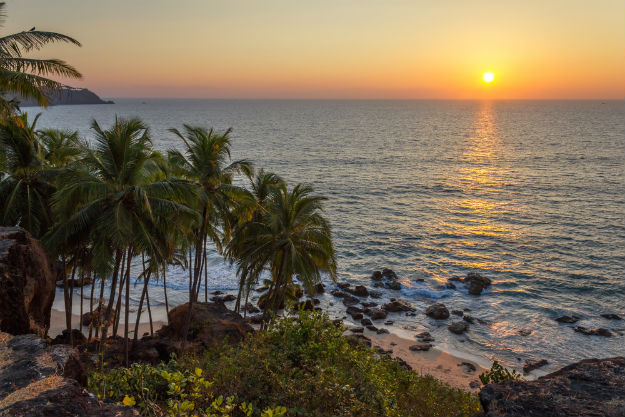 Let’s face it. Every time we think of going on a holiday, one of the first few destinations that pops up in our mind is Goa. However, the thought of hanging out at the beach in the crazy Indian summer makes us cringe. The heat and humidity make it Goa and most coastal regions of India an unconventional choice for places to visit in India in April! What most people do not consider is how the summer season is actually a blessing in disguise for certain travelers who do not like visiting Goa during the peak season. If you are one of those who believe that Goa during summer is not a great idea, you may want to think again. Here are a few reasons why visiting Goa in April 2017 may not such a terrible idea after all! Also Read - Unlock 1 in Goa: Hand Sanitisers For Domestic Helps, Vigilance Team Inside Office Premises: Here's List of Guidelines For Housing Societies, Educational Institutions And Offices 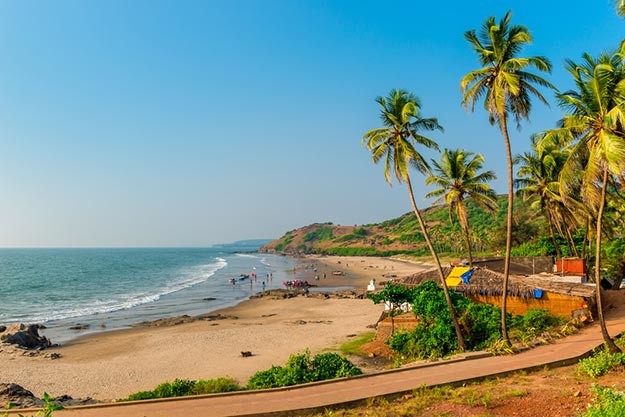 It is almost impossible to talk a walk along Goa’s popular beaches with some quiet and calm during the peak season. Both Indian and foreign tourist throng the beaches on Goa between October to February making it difficult for those who like some serenity and privacy to enjoy the ambiance. During April, even the best beaches of Goa are much quieter and the early mornings and late evenings can actually be quite pleasant for walks and talks. 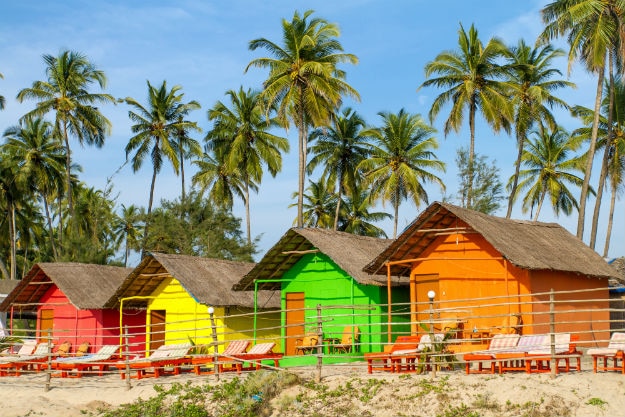 It goes without saying that hotels and resorts reduce their prices during the off-season. During the peak season, these prices go through the roof making it difficult for budget travelers to enjoy good stays. In April, you can actually get a shot at some of the most luxurious resorts at the most competitive prices. CHECK OUT 10 luxury hotels and resorts in south Goa that will pamper you silly 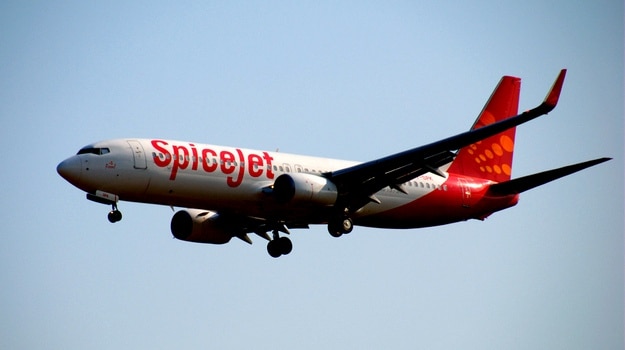 An impromptu Goa trip during winter comes with its challenges, the biggest of which is to get train or flight tickets. During April, most train and flight tickets are easily available and at affordable rates. This means that it is way easier to take an impromptu trip to Goa during April than it would be in, say, December.

If you like riding or driving on the roads in Goa, you would know that areas near Panaji, Calangute and Baga get heavy traffic during the peak season. However, during summer months like April, you have the roads to yourself mostly and can enjoy those long rides around the lovely locales of Goa. 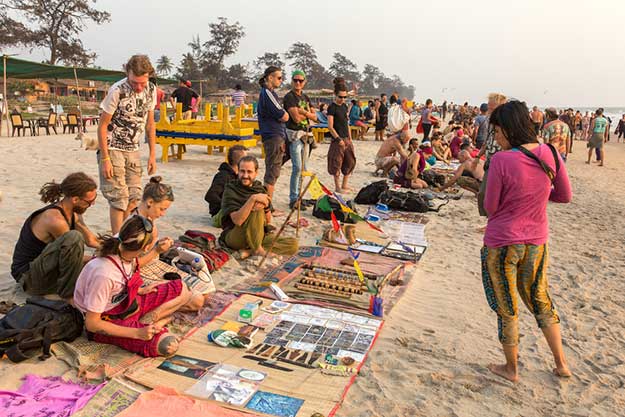 Summer is a great time to indulge in some street shopping in Goa. From accessories to swimsuits and food items to souvenirs, you can shop for the best Goan items at dirt cheap prices during April. NOW SEE 10 best churches of Goa that you must visit on your next trip!