Here’s why Hyderabad is THE place to be this Ramadan

The holy month of Ramdan or Ramzan as it is called in India is observed as month of fasting for Muslims worldwide. After a day of fasting, food is served to those who have fasted, and one has to h 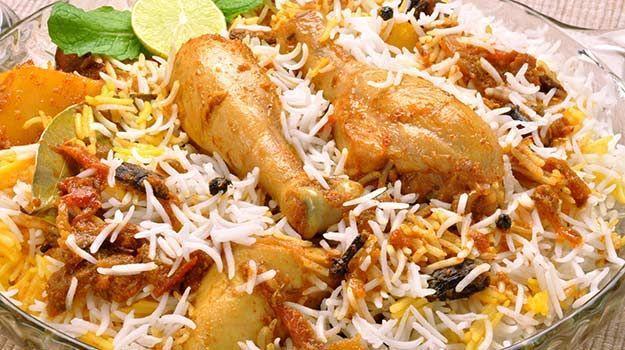 The holy month of Ramdan or Ramzan as it is called in India is observed as month of fasting for Muslims worldwide. After a day of fasting, food is served to those who have fasted, and one has to head to Hyderabad to enjoy the tastiest Ramadan food! The streets are filled with a wide variety of food to be savoured, and it is tasty indeed. Besides the food, Char Minar is lit up at night and the city is beautiful to behold at night, and you can go for midnight shopping in the all night Bazaars. However, some of the gastronomical reasons to visit Hyderabad during this month are  Also Read - 4 Feared Dead After Tourist Bus Falls Off Hill in Andhra Pradesh's Ananthagiri 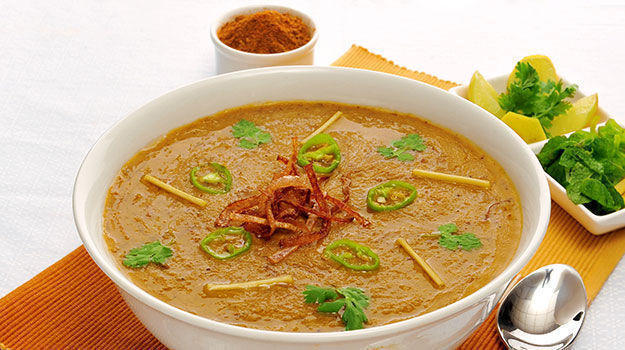 Any Hyderabadi, or anyone who is friends with a Hyderabadi, will know about Haleem, because they cannot stop talking about it! Hyderabadi Haleem is a unique dish made from meat, lentils and pounded wheat and various street stalls serve this dish in Hyderabad. 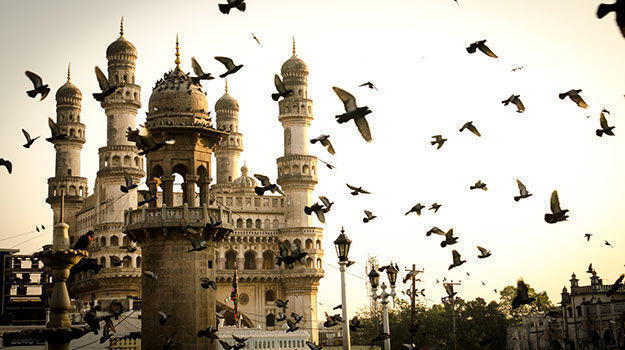 These food stalls serve a variety of food including Kebabs, paranthas and PatherkaGhosht, and are one of the citys favourite places to eat during iftaar time. 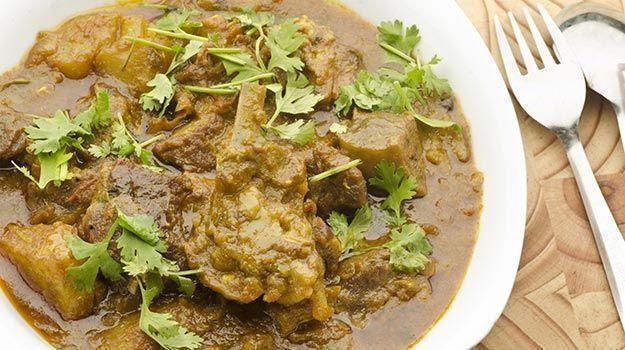 Nihari, also referred to as Nahari sometimes, is a treat for the buds and mostly had as breakfast during Ramadan. Some of the best places to get Nihari in Hyderabad are in Old City. 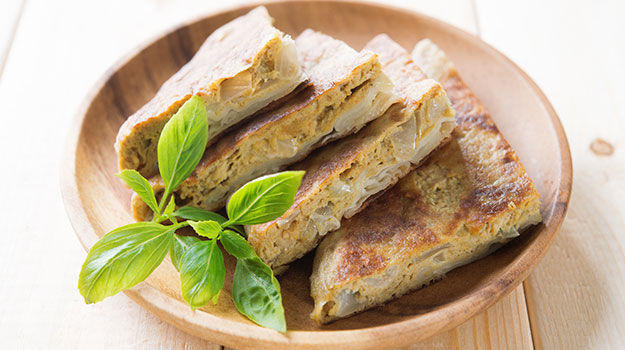 Murtabak is a dish which is said to have originated in India, later adapted by other countries such as Malaysia, Thailand and Saudi Arabia. It is basically stuffed pan-cake or pan fried bread, and one of the must have dishes for those visiting Hyderabad. 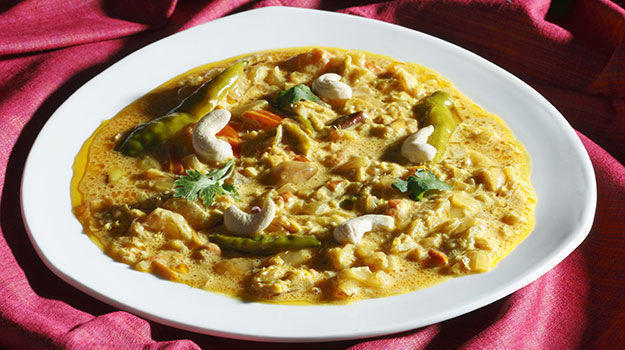 Sheer Korma is traditional Muslim festive breakfast and a dessert for celebrations. 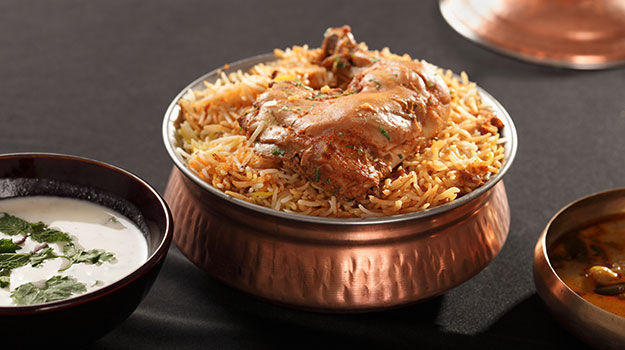 Hyderabadi biryani is famous throughout India for being one of the best Biryanis in the country, and is the pride of the city. A trip to the city is incomplete without tasting Hyderabadi biryani.