Travelling to your favorite hill station is about to be easier with newer highways in Himachal Pradesh. 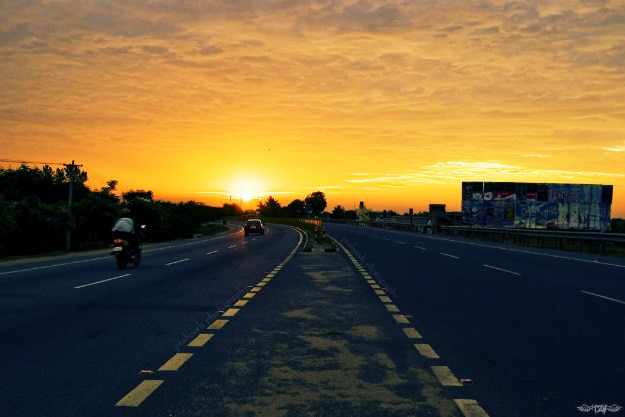 Some of these stretches are as little as 14 km while the longest is 153 km. Nitin Gadkari, the Minister of Road Transport and Highways of India has assured that his ministry will widen every national highway in Himachal Pradesh if the state helps in acquiring the land for it. Also Read - Swara Bhasker Describes Struggle of Helping Migrant Workers: Have to Sift Through Filth in my Comments Section

Gadkari also said that there were plans to run electricity powered buses rather than the old diesel ones that pollute the environment. The new buses, he said, will run on lithium batteries developed by ISRO and are 30 per cent cheaper than their European counterparts.(ALSO SEE Driving in Himachal Pradesh: Mashobra, Chail, Shimla tour) Also Read - Unlock 1.0: Tarapith, Tirupati, Jagannath, Meenakshi Temples | What is Opening And From When? 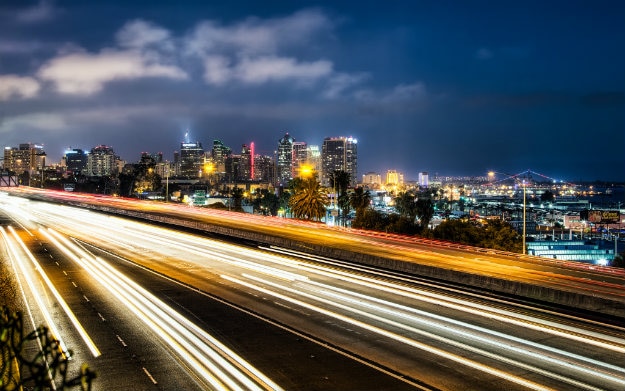 47 km from Ranital to Kotla

57 km from Bhota to Nerchouk

78 km from Narkanda to Rohru

125 km from Mandi to Nagan via Chailchouk