113 sites have been identified to develop the state into an eco-tourism spot. 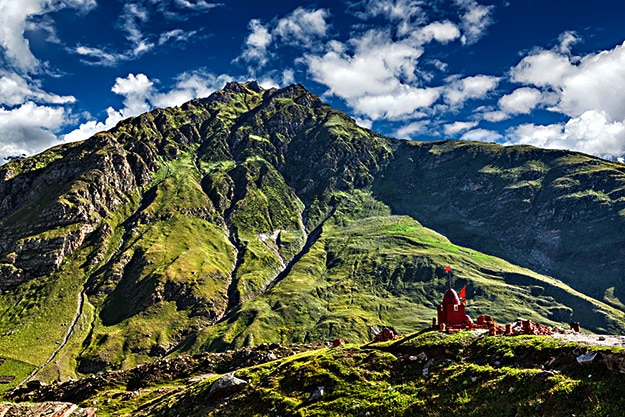 At the inaugural function of two-day international conference on ‘Eco-Tourism Potential in Himachal Pradesh’, organized by the state Forest Department and the Eco-Tourism Society of Himachal Pradesh here, he said in addition 25 new destinations would be developed by constructing log huts. Also Read - JK:Large-scale encroachment of water bodies, 718 people booked 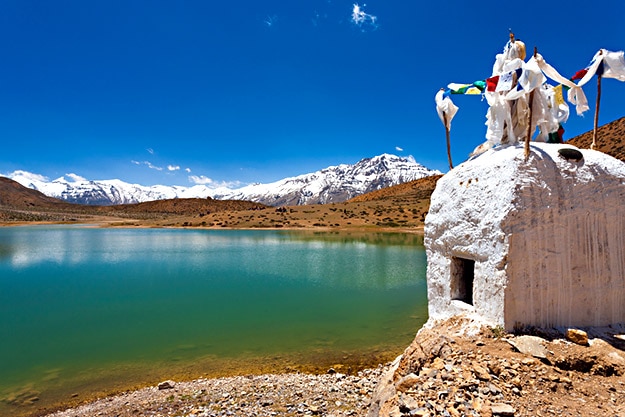 Thakur said 50 forest rest houses have been used to start the eco-tourism activities in the state, and this would not only give boost to the unexplored and virgin tourist destinations but also help in increasing economic activities in rural areas.

Union Tourism Minister K.J. Alphons, who was also present, said the state has immense tourism potential and this needs to be harnessed judiciously.

Noting global tourism grew by seven per cent, but tourism in India grew by 15.6 per cent, he said private entrepreneurs should be involved in a big way to harness the immense tourism potential of the state.

State Tourism Minister Govind Thakur said the emphasis of the state is to ensure tourism development with minimum impact on environment.