History and legacy of the holy town of Haridwar

One finds reference of the sleepy, religious town of Haridwar quite often in Hindu and Buddhist scriptures, and it is not without any reason. As you visit this town settled across the bangs of Riv 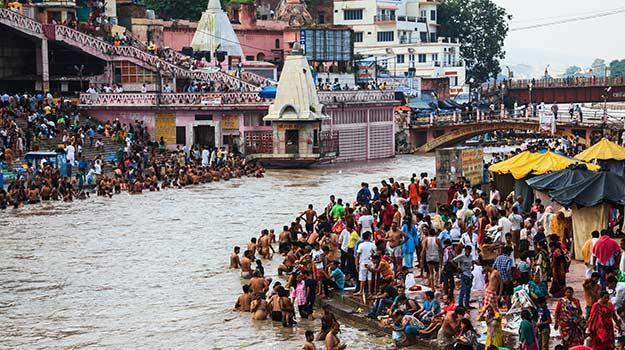 One finds reference of the sleepy, religious town of Haridwar quite often in Hindu and Buddhist scriptures, and it is not without any reason. As you visit this town settled across the bangs of River Ganga,  will find countless temples dotting this tiny town. Haridwar is abuzz with activity especially during the magnificent Kumbh Mela (Haridwar is one of the four venues of this grand pilgrimage) among other religious festivals like Buddha Pournima which is organised in the month of May. Also Read - Uttarakhand Coronavirus Curfew Extended Till October 5. Check Details Here

Haridwar, also called as the gateway to the ganges, is easily the oldest town in India and therefore was civilised and most sought after place to learn the puranas. Haridwar was also known as Kapilsthan, Gangadwar and Mayapuri. Haridwar also happens to be the entry point for the holy Char Dham Yatra which includes travelling to the holy destinations of Badrinath, Kedarnath, Gangotri, and Yamunotri in the Uttarakhand district. Since these destinations are important to both, Shaivaites (those who pray to Lord Shiva) and Vaishnavites (devotees of Lord Vishnu) both consider this place extremely holy. This holy city came under the rule of the Maurya Empire (322–185 BCE). Haridwar is mentioned in ancient Hindu text which also traces life and times of Gautam Buddha and all important happenings in the history associated with Haridwar until the British era. Also Read - Kanwar Yatra 2021: Uttarakhand Bans Entry Of People To Haridwar Borders For Celebrations 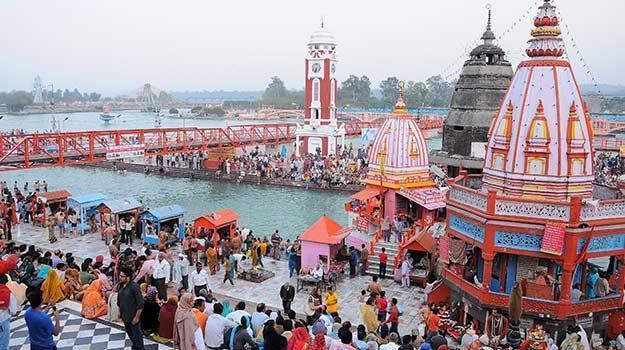 Therefore, a trip to Haridwar is a must for it is one of the most culturally and religiously important cities of the nation.

When to visit Haridwar:

One could also visit Haridwar during the winter months of December to February as temperature does not drop beyond 15 degrees here and remains pleasant during the day.