Holi 2016: Here’s why Dhulandi is celebrated in India!

There are several reasons for the celebration of Dhulandi. We tell you its significance. 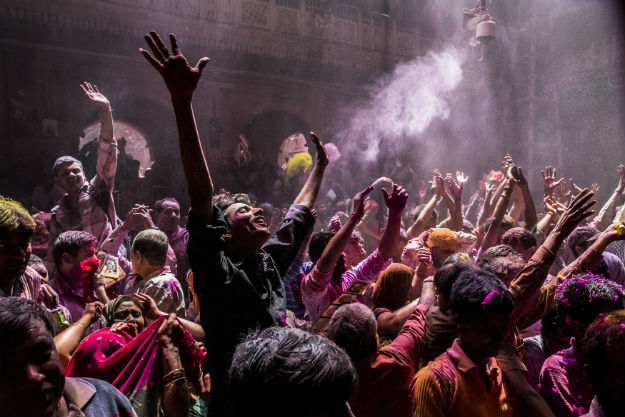 The festival of colors which we commonly know as Holi is also called Dhulandi or Dhuleti. Celebrated in different regions of the country, the term is used mostly in the Braj regions of Vrindavan and Mathura. Gulal and bhaang are an essential part of the celebrations as people smear each other’s faces with color and drink the liquid to get high and make merry. Dhulandi is a riot of colors, something that draws foreigners to India to experience the festival first hand. Also Read - Cyclone Nisarga to Make Landfall Today; Maharashtra, Gujarat on High Alert | Top Developments

There are different reasons why Dhulandi is celebrated. One of them is to welcome the Spring season and mark the end of winters. Every year, Dhulandi falls in the month of Phalgun according to the Hindu calendar which is usually in March or April. But springtime isn’t the only reason why Dhulandi is celebrated. According to the legend, Lord Krishna’s skin color turned blue after he was poisoned by a demon’s breastmilk. He became mighty upset as he thought no one would play with him including Radha who he was very fond of. His mother Yashoda consoled him and urged him to color Radha’s face whichever color he liked. He did so and since then, Holi is celebrated in the Braj regions with much fervor as this is where Krishna was born and raised. The festivities begin a week in advance and people decorate temples and dress up kids as Radha and Krishna too.

ALSO SEE How is Holi celebrated in Vrindavan 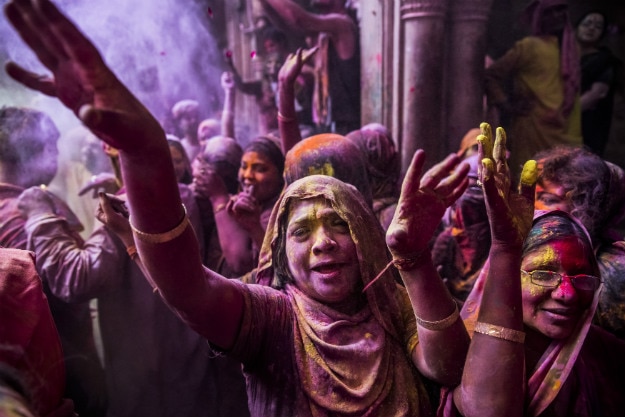 On the day of Dhulandi, people go to the temple and the priest makes bhaang using marijuana. People apply gulal and wish each other and drink and dance for hours. The revelry lasts for a good few hours starting in the morning. Usually, a feast with several dishes is prepared that the people eat together after playing with colors.

Dhulandi is the second most celebrated festival after Diwali and the entire country turns different shades of colors on the day of the festival. It is believed that this day is also a day to forgive one another for their mistakes and start afresh. It helps strengthen your bond and relationships and form new ties with people of your community. In the evening, people visit each others homes to greet and keep the celebratory mood going.