Holi history, images and significance: 15 bright and happy pictures of the festival of colors

Don't these incredible pictures of Holi make you want to play Holi too? 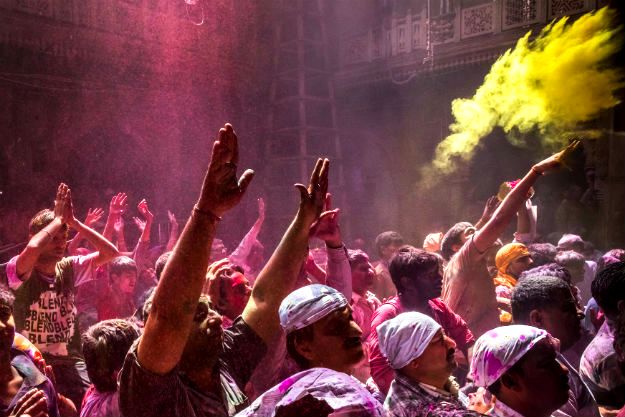 Holi is a festival of colors and is celebrated all around India on a large scale. It is one of the most pompously celebrated festivals in Inda that has been celebrated for centuries now. Though in some parts of the country, Holi is celebrated to welcome Spring, in some other parts, it marks the end of the previous farming season. In several parts of the nation, the celebration of Holi is credited to the mythological story of King Hiranyakashipu, his sister Holika and his son Prahlad. It is believed that Hiranyakshipu sought immortality and wanted his entire kingdom to worship him alone. (DON’T MISS More stories on Photos) However, his own son, Prahlad, an ardent devotee of Vishnu didn’t agree to this which eventually angered the king. Holika was blessed to never be harmed by fire, so the king and his sister plotted to kill Prahlad. When Holika stepped into a bonfire with Prahlad on her lap, he was constantly chanting Vishnu’s name, causing the boon to get nullified. Prahlad emerged victorious and Holika burned to ashes. That day is commemorated as Holika Dahan. Also Read - Coronavirus in Gujarat: 14-month-old Toddler Dies of COVID-19 in Jamnagar

The third reason to celebrate Holi is to mark the day when Krishna smeared color on Radha’s face. As an infant, Krishna was poisoned by a demon, causing his skin to turn blue. Eventually he grew embarrassed of it and couldn’t gather the courage to talk to Radha who was fair-skinned. So Yashoda, his mother convinced him to color her face in any color he wanted. (ALSO READ Holi clebration in Varanasi: How Holi is celebrated at the banker Bihari Temple) This is one of the reasons why rang panchami is celebrated. people believe that the auspicious day was the fifth day of the month of Phalgun, giving the festival its name (panchmi is the fifth day of any month).

ALSO READ Holi 2016: All you need to know about Holi celebration in Mathura

Holi primarily signifies all things good and hence always brings people together to join in the festivities that the new season brings along with it. here are some photographs of happy people and satisfied devotees enjoying themselves to the fullest, may be with a touch of bhaang! 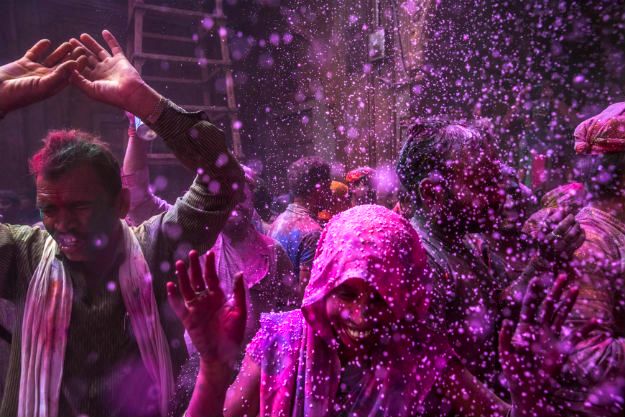 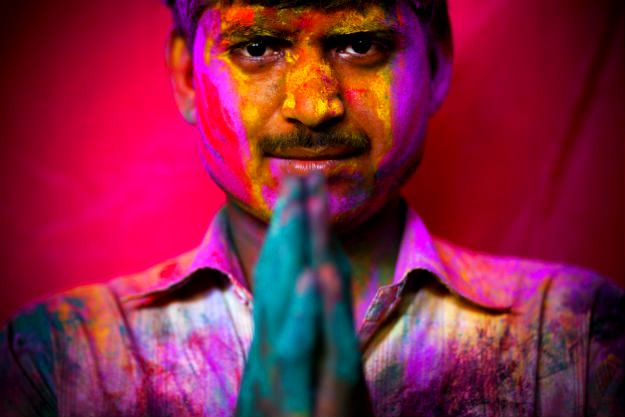 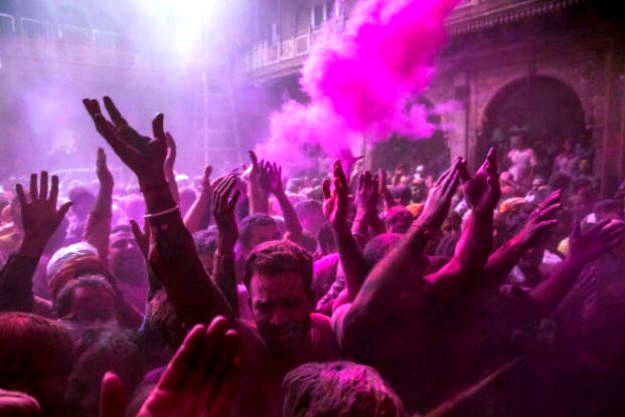 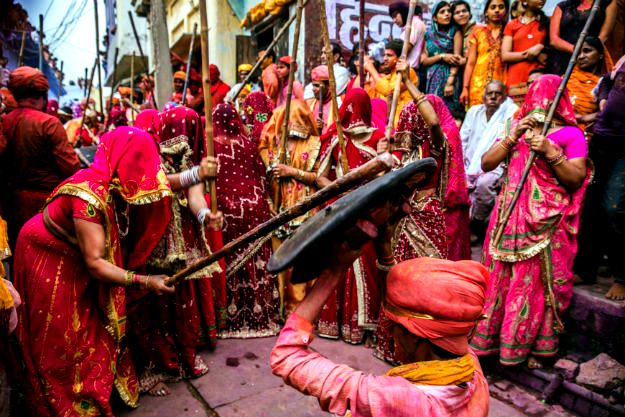 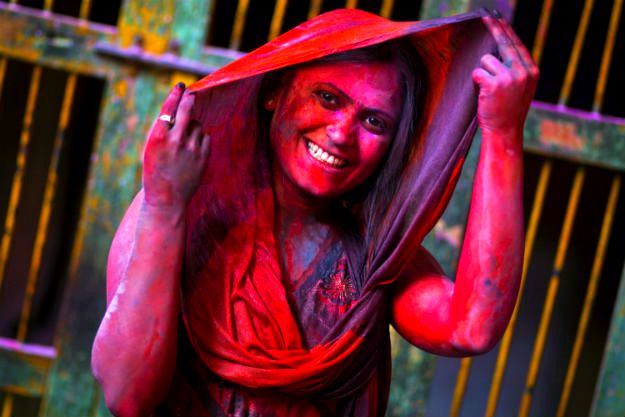 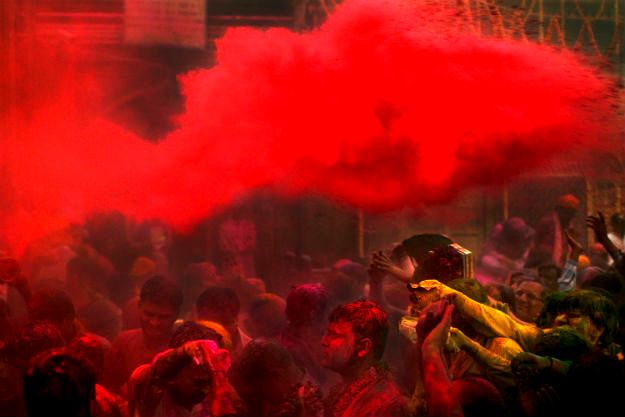 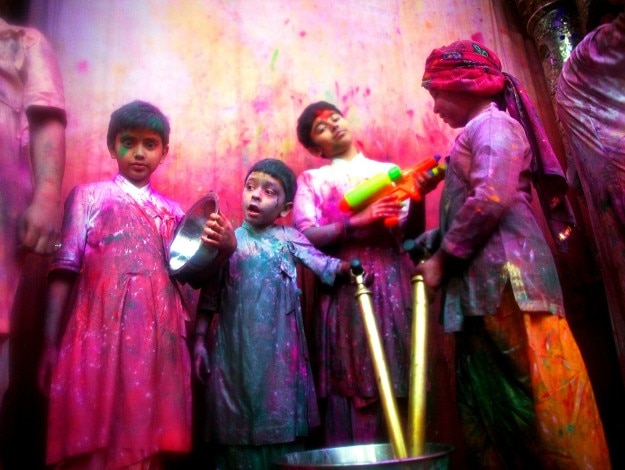 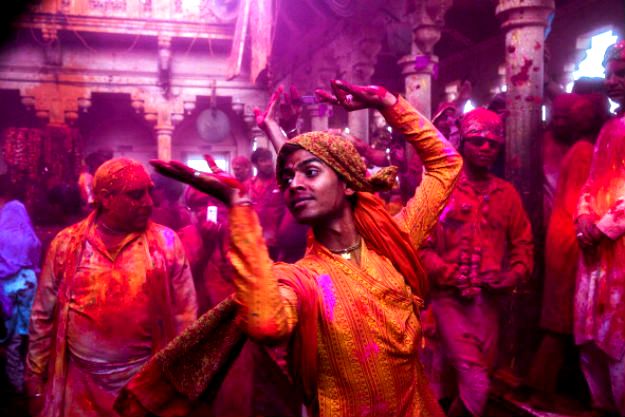 CHECK OUT Holi 2016 holiday: 8 great trips to take on the long Holi weekend

Holi 2016: How Holi is celebrated in Maharashtra 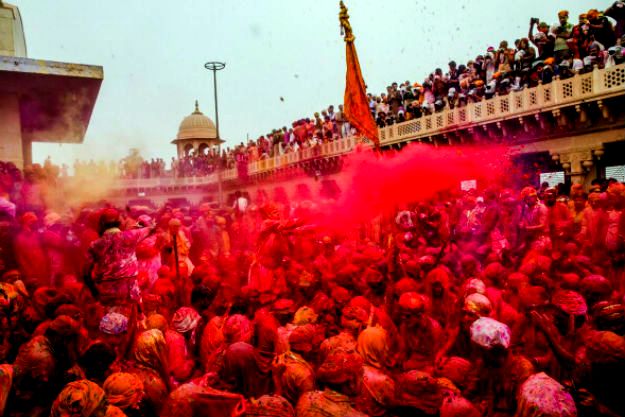 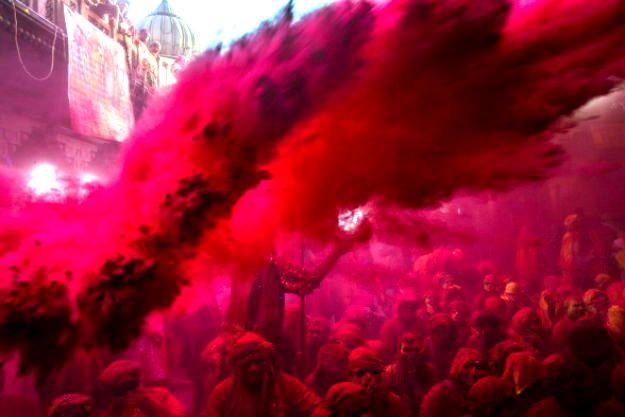 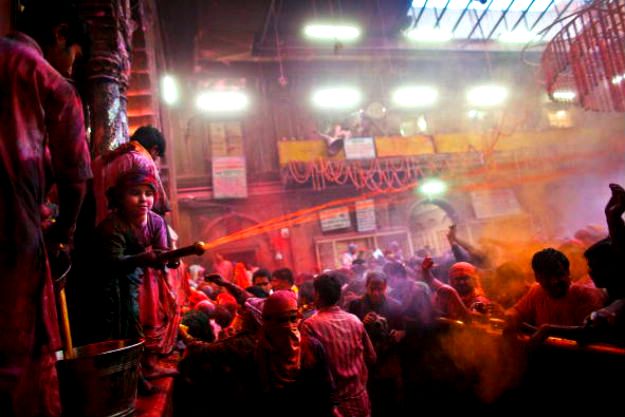 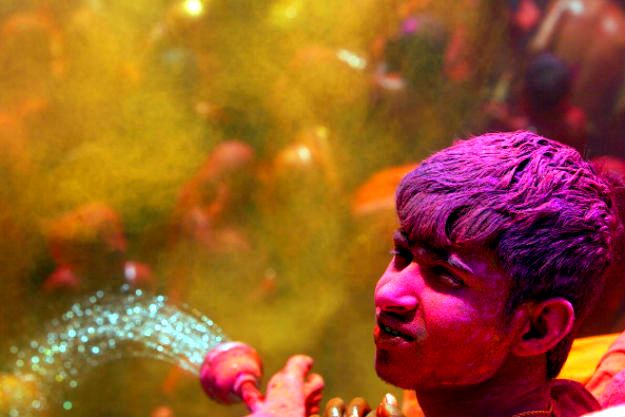 DO SEE Best 5 Holi parties in Delhi you simply cannot afford to miss!

5 destinations in Maharashtra perfect for the long Holi 2016 weekend 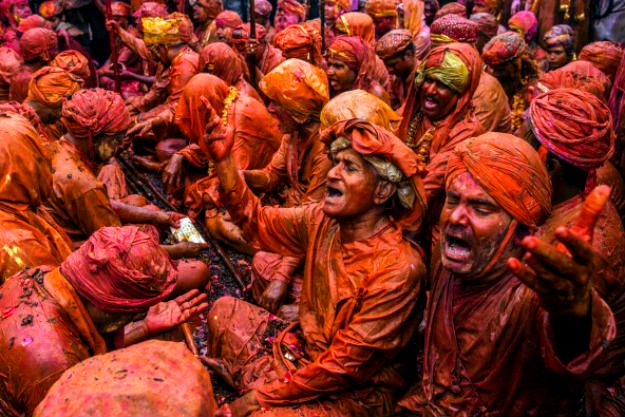 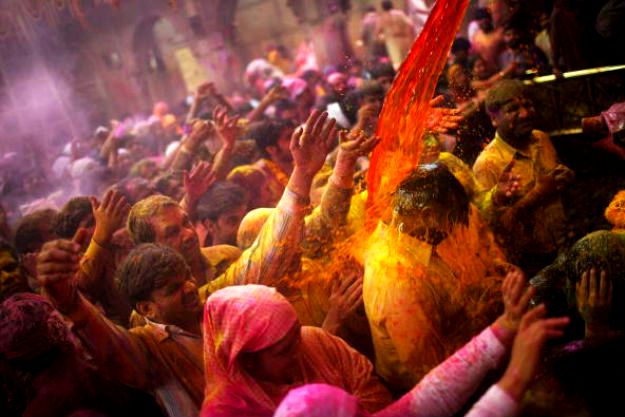 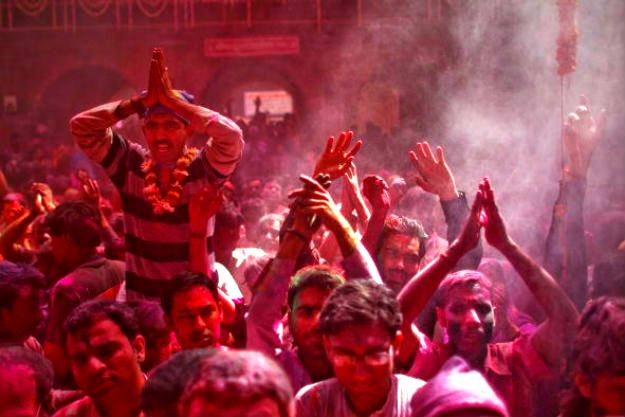