Hot bikini photos of Hailey Clauson will tempt you to hit the beach NOW!

These hot bikini photos of Hailey Clauson are sure to spark your wanderlust!

Hailey Clauson has come a long way since she was discovered on an open casting call in Los Angeles. She has been the face of some of the hugest brands in the world like Dsquared2, Jill Stuart, and Gucci. 2016 has been a big year for the 21-year old American fashion model as she was chosen as one of the three cover stars for the Sports Illustrated swimsuit issue. It has not been an easy ride for Hailey who started modeling at the young age of 14 when she appeared in ad campaigns for Wild Fox Couture, Jag Jeans and in the Forever 21 catalog. She made her catwalk debut in September 2010 and has also appeared in Jay-Zs alternative video Empire State Of Mind with other top models. Today, Hailey Clauson is one of the biggest names in the fashion industry and is followed by thousands of youngsters. Her Instagram account is full of stunning photos in which she flaunts her super fit physique in glamorous bikinis shot at some of the most exotic locations in the world. (ALSO SEE 12 hot Kate Upton photos show that no vacation is complete without a pool or an ocean!!) If these hot bikini photos of Hailey Clauson don’t spark your wanderlust, we don;t know what will! Also Read - Divya Chouksey Death: Sahil Anand Recalls How She Told Him 'Bhaiya Ab Nahi Ho Paa Raha Mujhse'

Matching the blue waters with her stunning bikini! 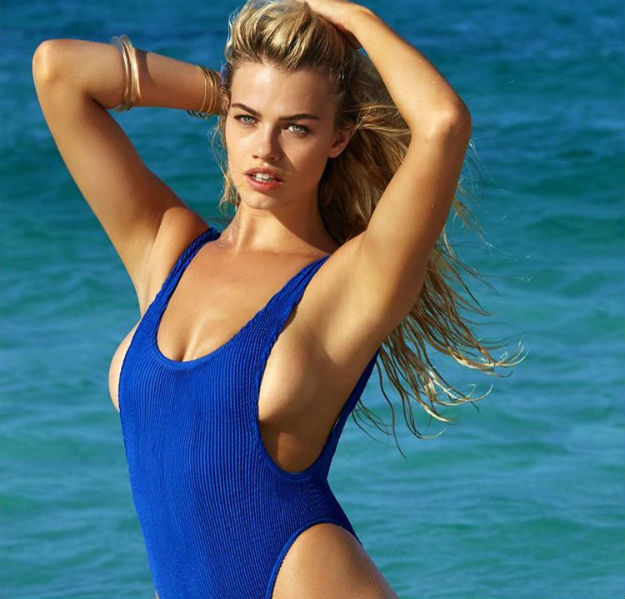 She makes the pool look like a beach with that bikini look! 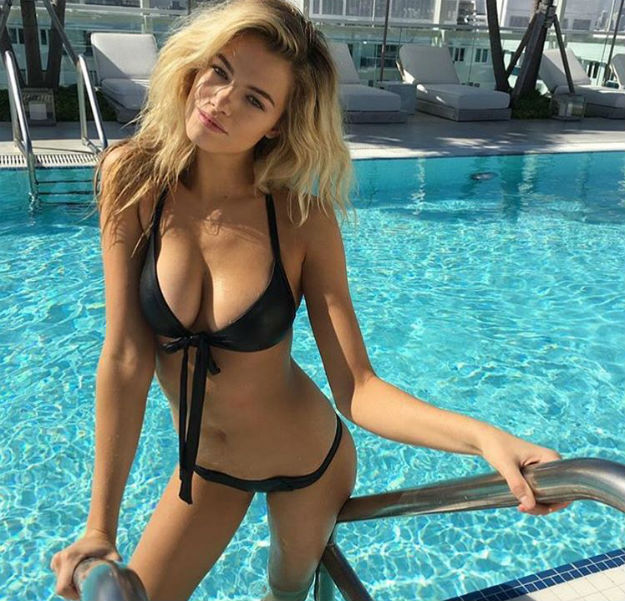 Red hot Hailey Clauson living it up by the ocean! 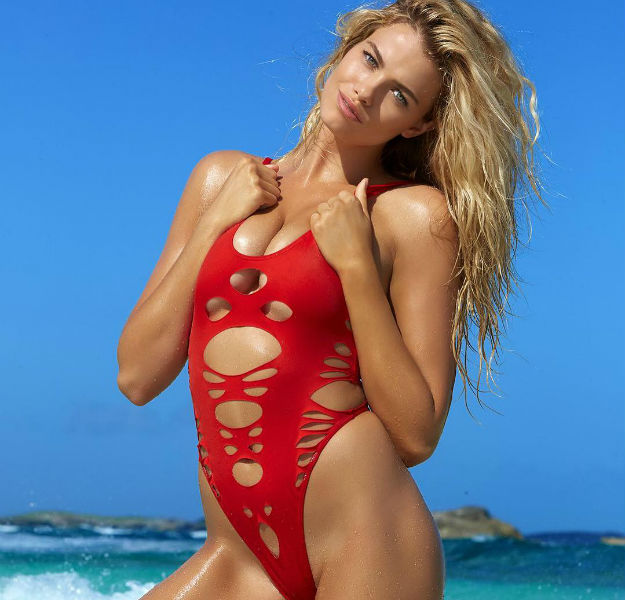 Makes you want to take a casual picnic by the beach, doesn’t she? 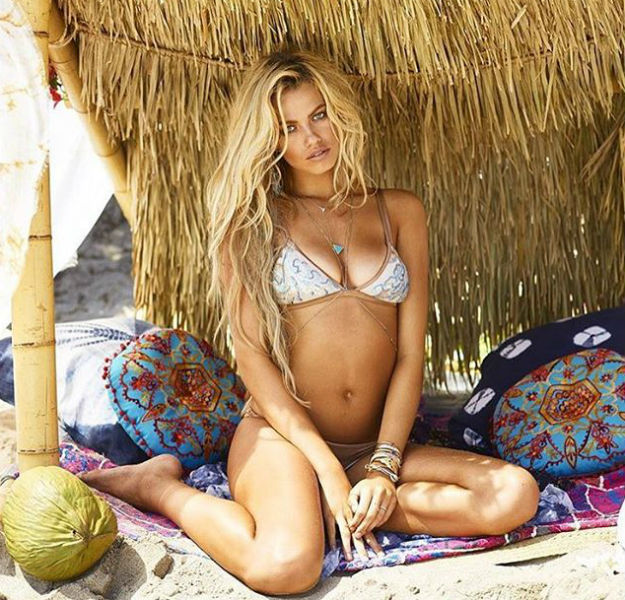 What we would give to hit the beach NOW! 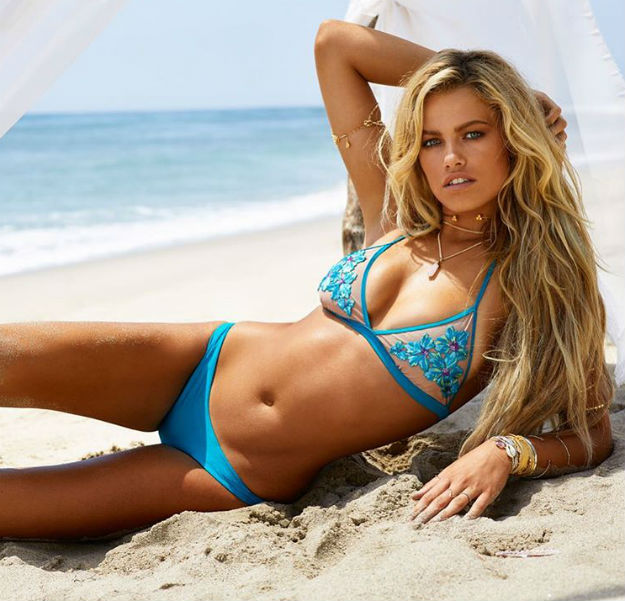 What better way to hang out with buddies?!? 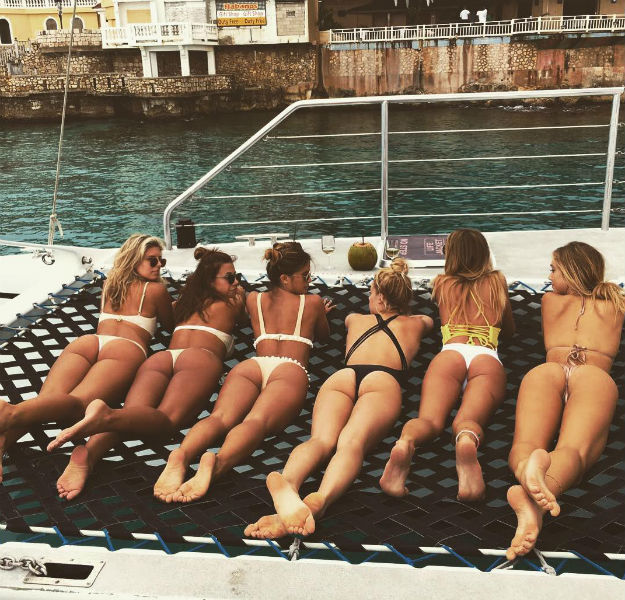 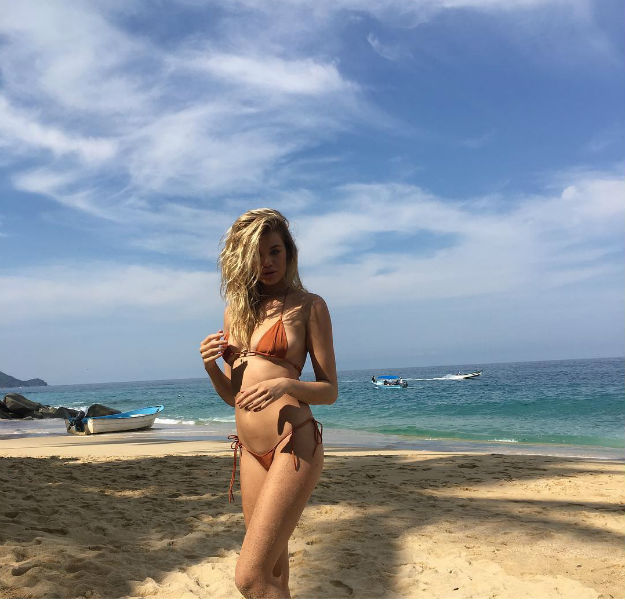 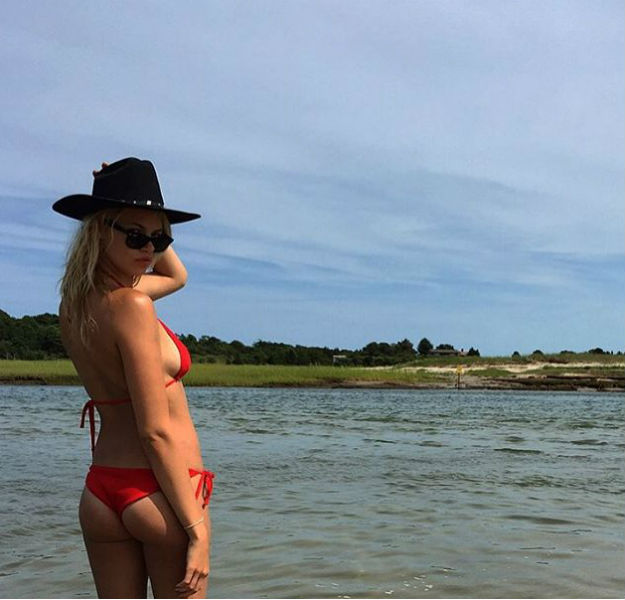 Sizzling hot photos of Kate Upton chilling are all you need to see this weekend!