If you dream of traveling to exotic locales, these hot photos of Kanishtha Khankar will tempt you to pack your bags.

Kanishtha Dhankar became a popular name when she was crowned the Pantaloons Miss India 2011. Since being placed in the top 30 in the esteemed Miss World 2011 pageant, Kanishtha has come a long way. She featured in Madhur Bhandarkar’s critically acclaimed Bollywood movie Fashion in 2008. She then moved to New York for a few months and made it count as she walked the runway at the Mercedes Benz fashion week for spring summer 2013. In her career spanning just a few years, she has walked the ramp for Lakme Fashion week, Wills India fashion week, Couture week and has appeared on the covers of renowned magazines like Elle, Marie Claire, Grazia, and Cosmopolitan. She has some really big projects in her kitty, prime among them being The Project Runway season 10 finale with Hiedi Klum. Kanishtha Dhankar is also one of the models featuring in the Kingfisher swimsuit calendar for 2017. Her Instagram account is full of inspiring pictures from her shoots and travels across the globe. (ALSO SEE Sushrii Shreya Mishra, Kingfisher swimsuit model, who travels like a boss!) Here are some really hot photos of Kanishtha Dhankar that are sure to spark your wanderlust! Also Read - 'CHAMPIONS': PM Modi Launches ICT-based Technology Platform to Empower MSMEs 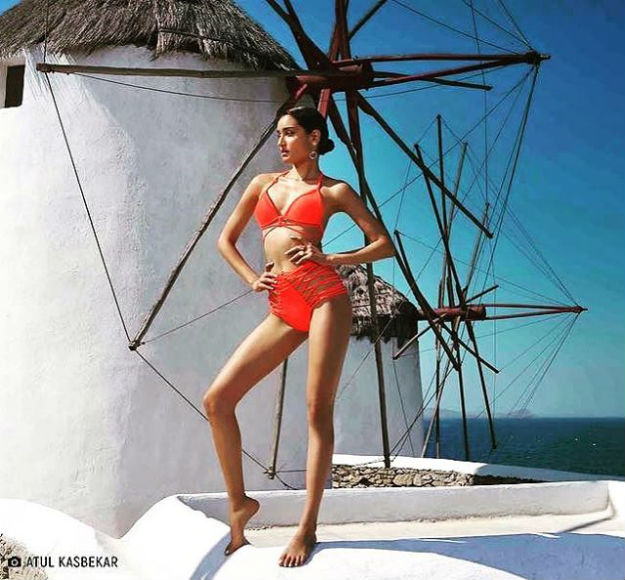 Here is another snap of Kanishtha Dhankar turning up the heat in Greece in a racer-back bikini! 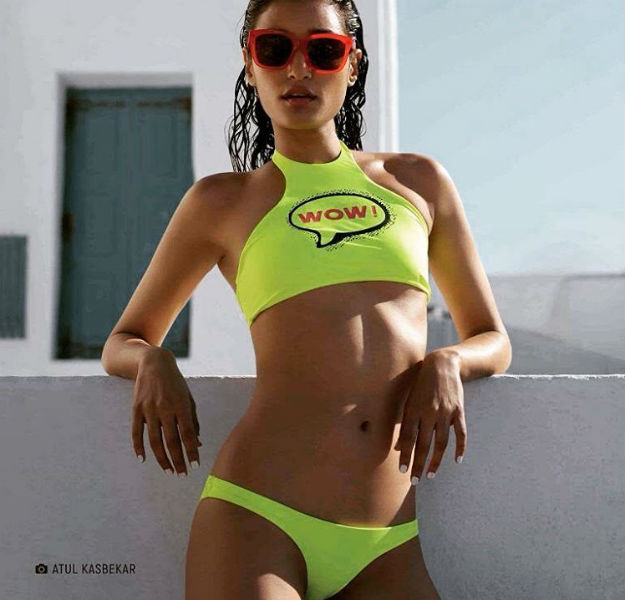 The great part of being a model is that in your downtime, you’re still in some of the most beautiful places in the world. Here’s Kanishtha in Greece 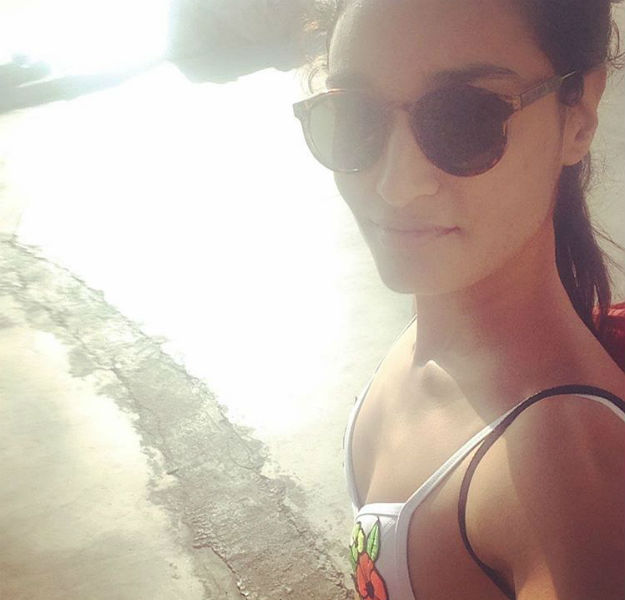 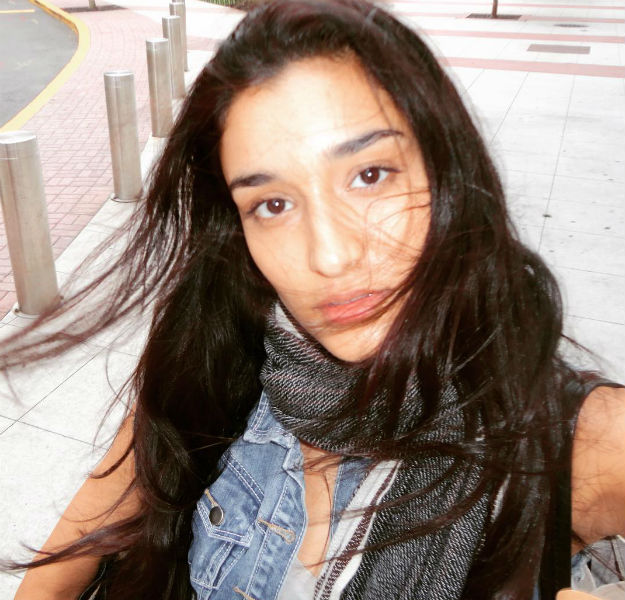 And that’s her at a beautiful beach in Cape Town 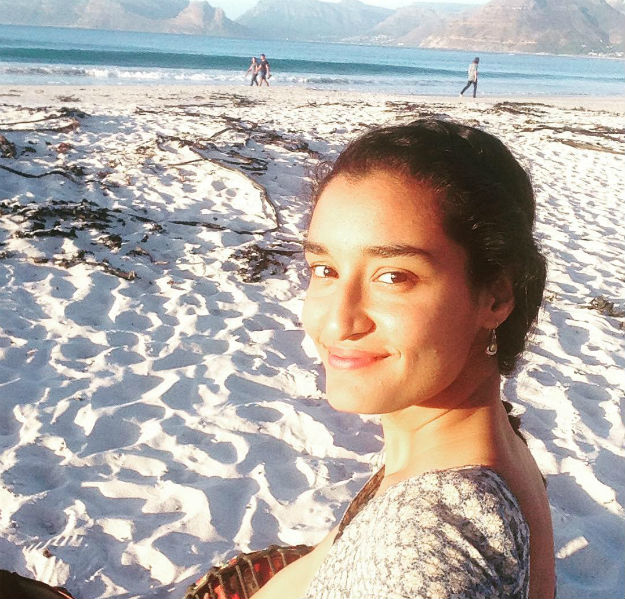 Kanishtha rocks the casual look against this amazing backdrop 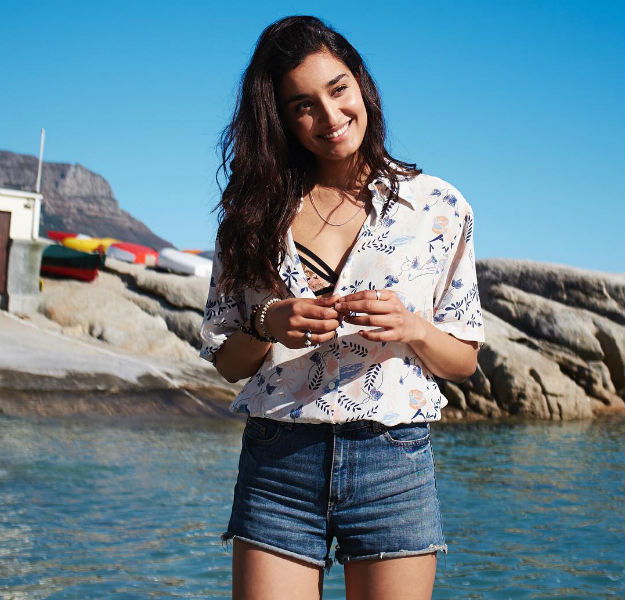 And she shares this photo of herself from a shoot in Mumbai (beautiful isn’t it?) 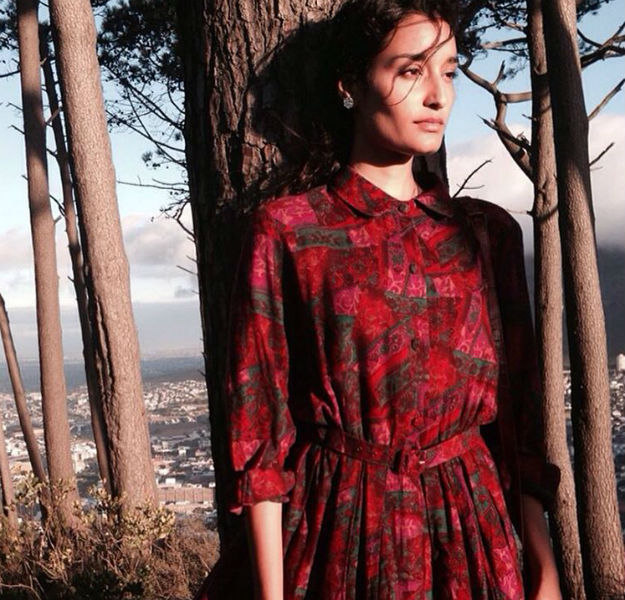 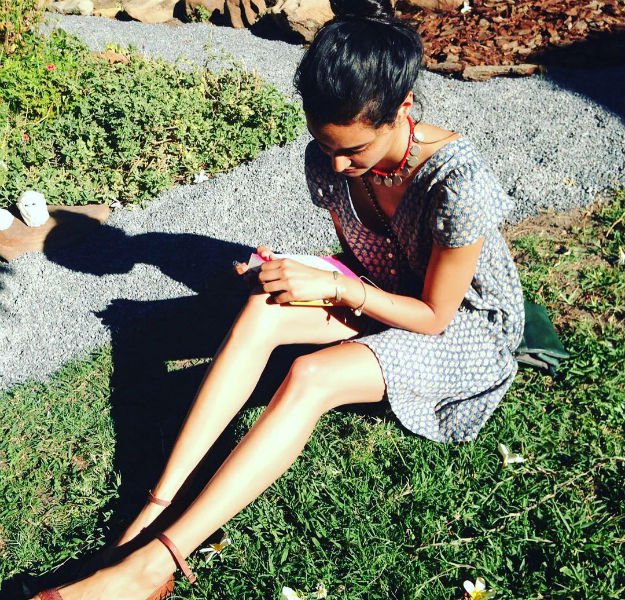 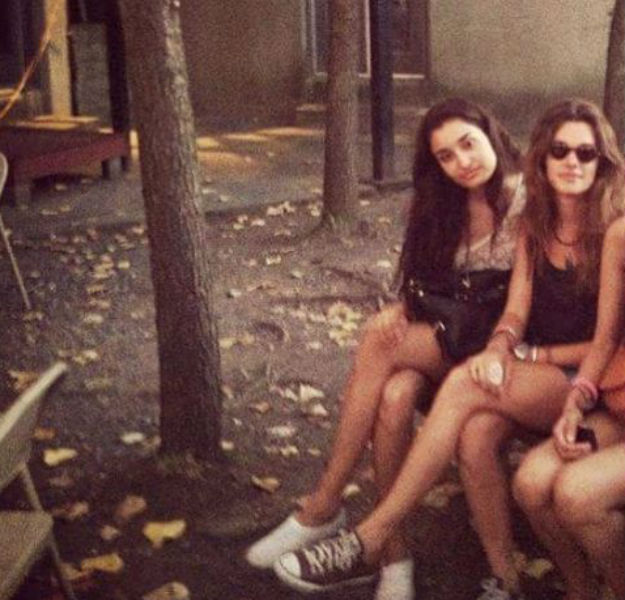 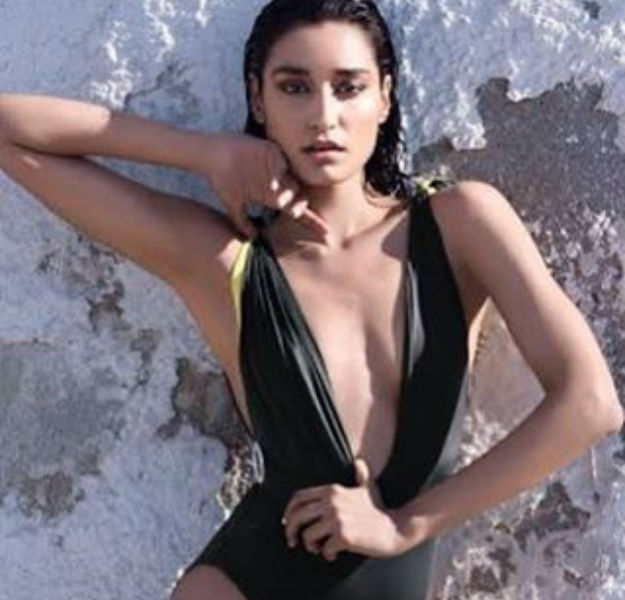