Hot photos of Nia Sharma from her US vacation will give you itchy feet!

These hot photos of Nia Sharma from her vacation in the United States of America are way too awesome!

Nia Sharma has been in the news lately since she was listed as the third sexiest Asian woman beating big names like Katrina Kaif and Sonam Kapoor. The only two names ahead of her in the list were those of Deepika Padukone and Priyanka Chopra. Nia Sharma rose to prominence with her lead role in the TV show Jamai Raja which started airing in 2014. Since then, she has made several appearances at award functions where her sexy avatar has made waves. She also features in Comedy Nights Bachao, one of India’s popular comedy shows on TV. However, what has drawn our attention towards Nia Sharma is her Instagram account which showcases photos of her travels. Not only does she look spectacular on her vacations, she also exudes a great deal of confidence and attitude. Her photos clearly show why she made it to the list of sexiest Asian women. (ALSO SEE 12 sizzling hot photos of Nia Sharma are raising temperatures in Dubai!) These hot photos of Nia Sharma from her US vacation will spark your wanderlust! Also Read - BFI Nominates 5 Boxers And three coaches For The National Sports Awards 2020

Look at that swag with the New Jersey skyline behind her! 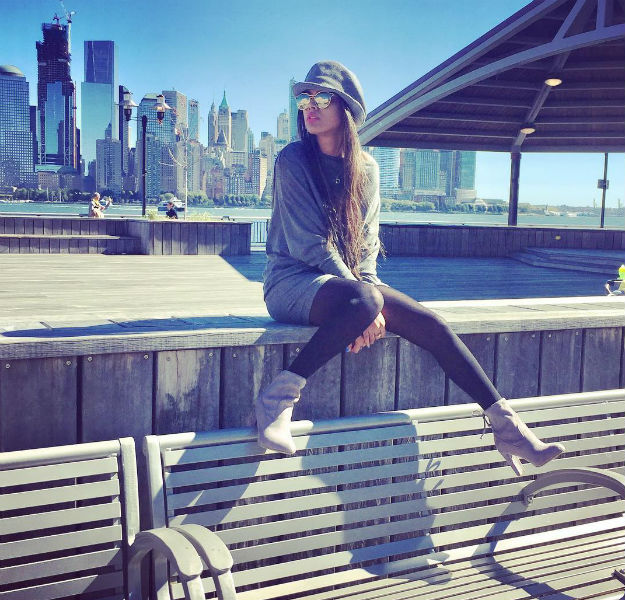 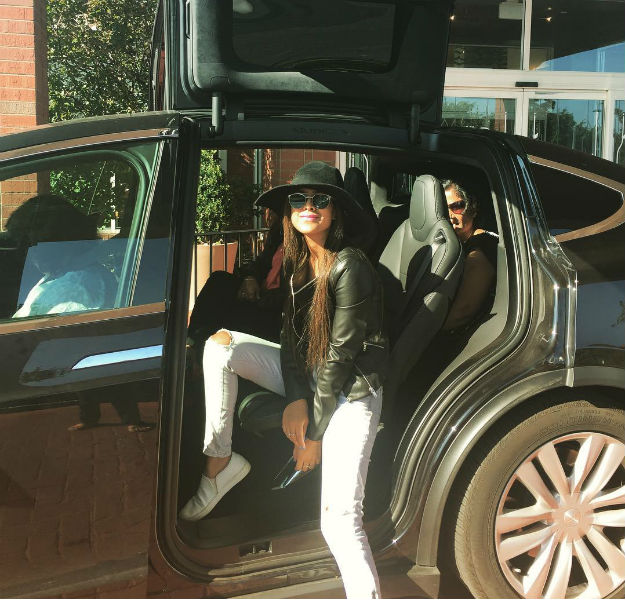 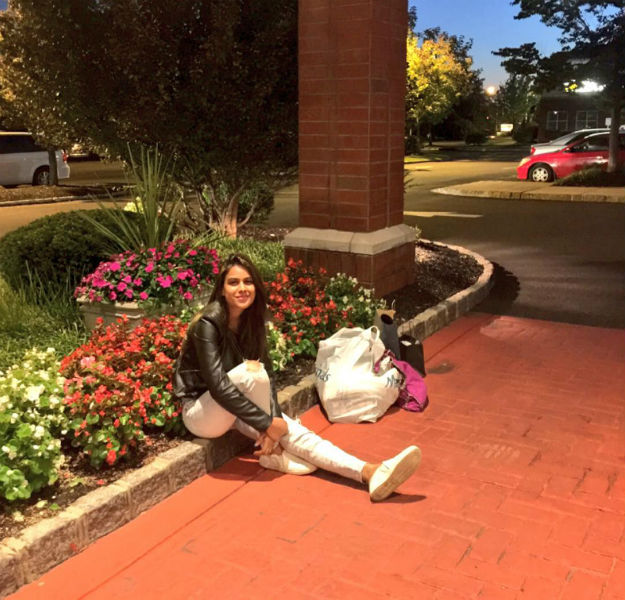 At midtown Manhattan, looking classy as ever! 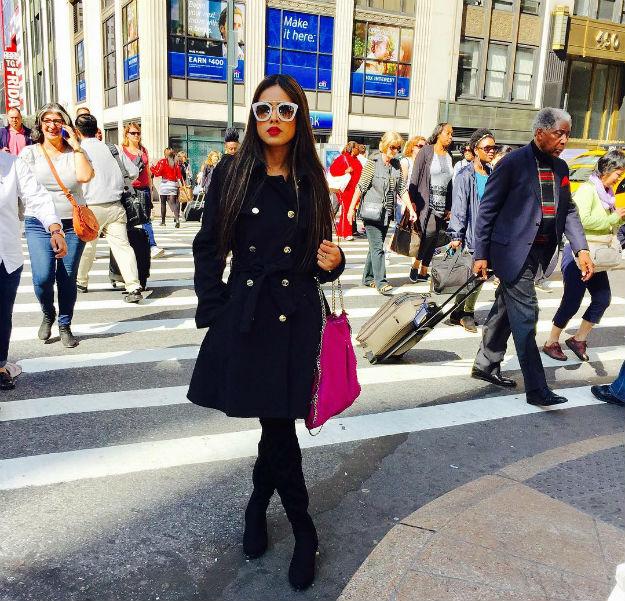 And who doesn’t shop when in NYC?!? 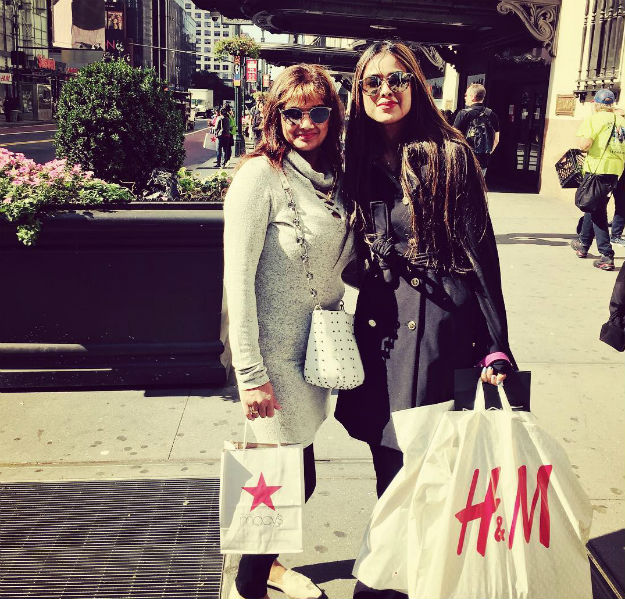 At New York Ties Square…. being a tourist! 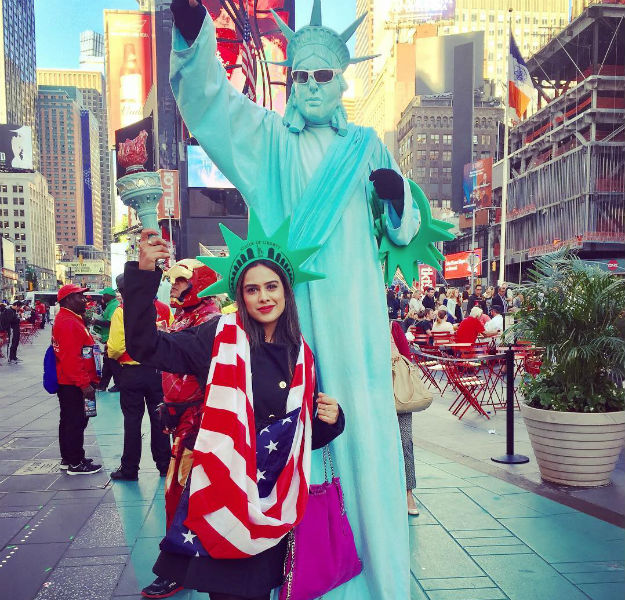 On her way to the Statue of Liberty! 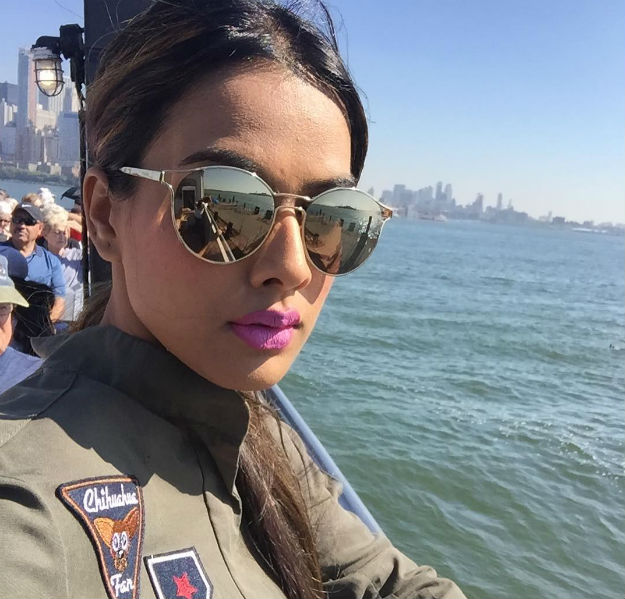 Delighted to be in NYC! 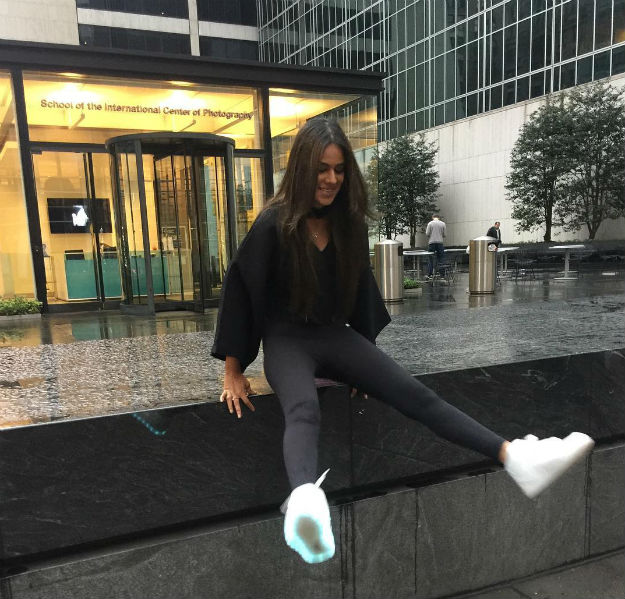 Hot photos of Chitrashi Rawat in a red bikini in Goa!