Hot photos of Pallavi Sharda bringing in 2017 are all you need to see today!

These hot photos of Pallavi Sharda will inspire you to kickstart your travel plans!

Pallavi Sharda may not be the quintessential Bollywood actress you are accustomed to. And that’s what makes her special. The Australian-Indian dancer and actress who is trained in Bharatha Natyam made her debut with a cameo in Karan Johar’s My Name is Khan released in 2010. She followed this with a few appearances here and there but her big break came in Abhinav Kashyap’s Besharam opposite Ranbir Kapoor in 2013. (DO SEE Disha Patani looks gorgeous in this new Kung Fu Yoga trailer with Jackie Chan) She became a household name when she was chosen as the new face for the hugely successful Indian Premier League in 2016. Pallavi’s Instagram account is a revelation of the gypsy soul in her. She seems to be someone who loves to travel with a definite soft spot for the ocean. Pallavi recently posted her New Year photos and they are as inspiring as the rest of her travel diaries. (ALSO SEE Sushrii Shreya Mishra, Kingfisher swimsuit model, who travels like a boss!) Here, take a look: Also Read - New Single-Day Spike Record Every Day: 9,304 New Cases in Last 24 Hours | 10 Developments

When she looked back at 2016 reflecting upon a great year gone by! 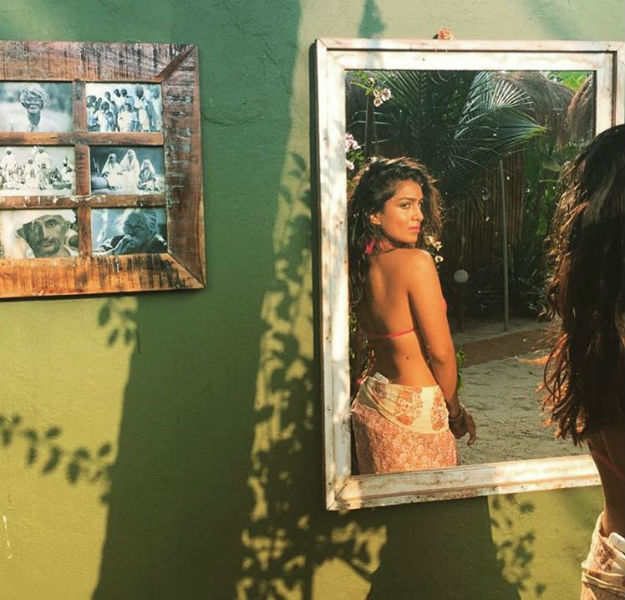 Ringing in the New Year 2017 with a friend by the ocean! 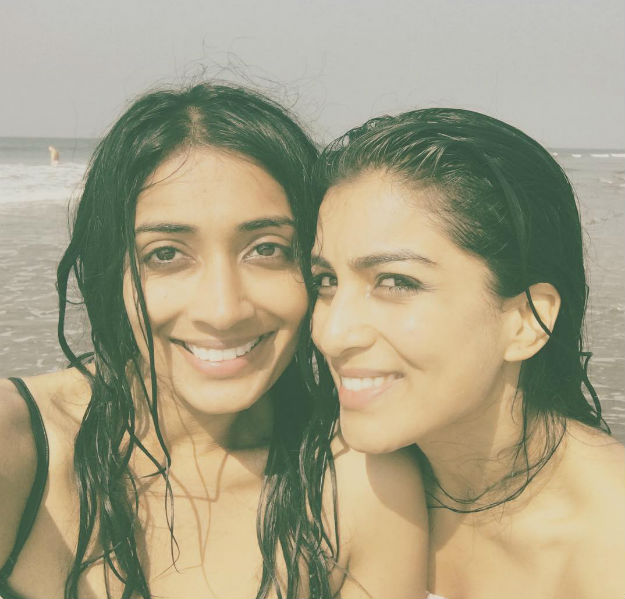 Performing the chakrasana by the ocean on the last day of 2016! 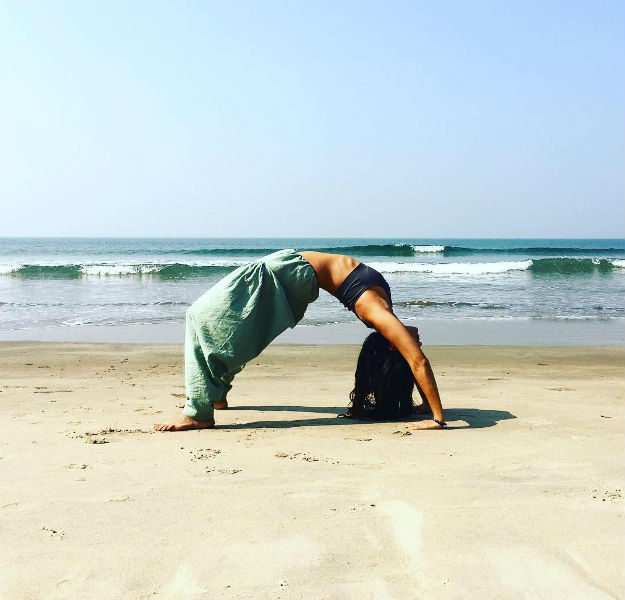 Pallavi has always been a fun-loving traveler and adventurer 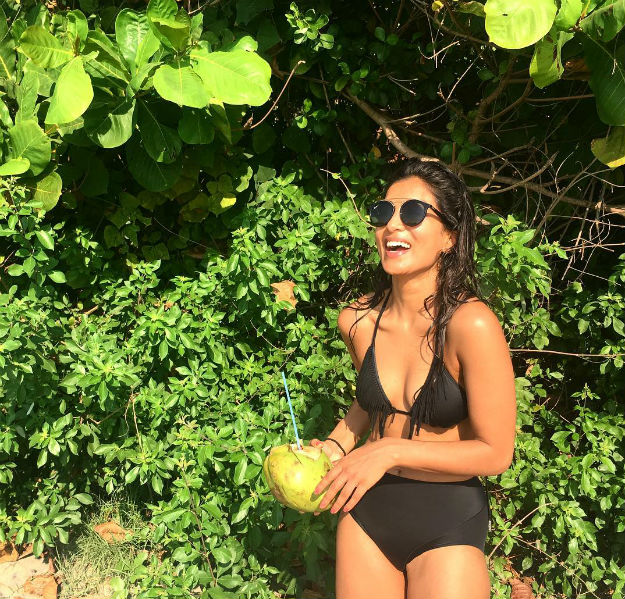 Like this time she high-fived a kid at a waterfall! 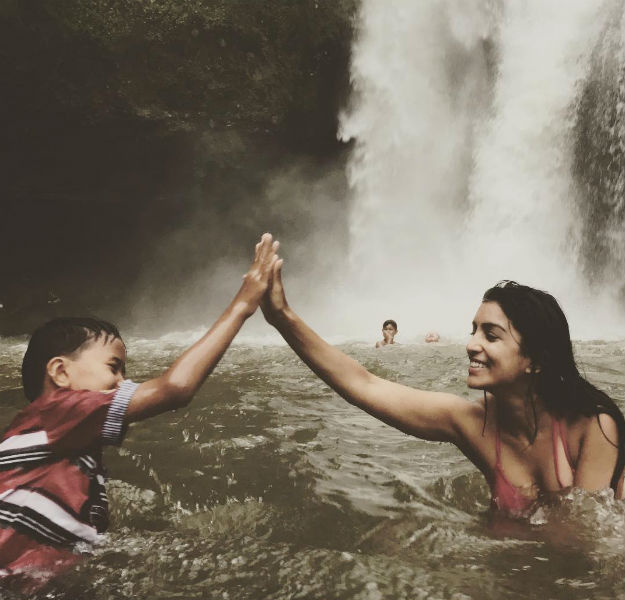 Striking a dance pose by the Indian Ocean! 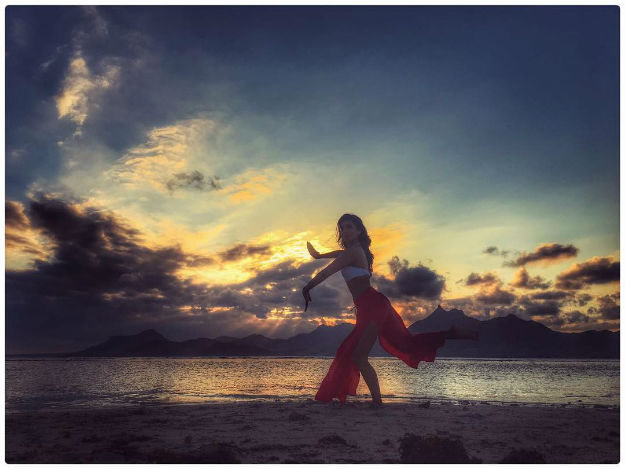 That’s her at the Nambung National Park in Australia! 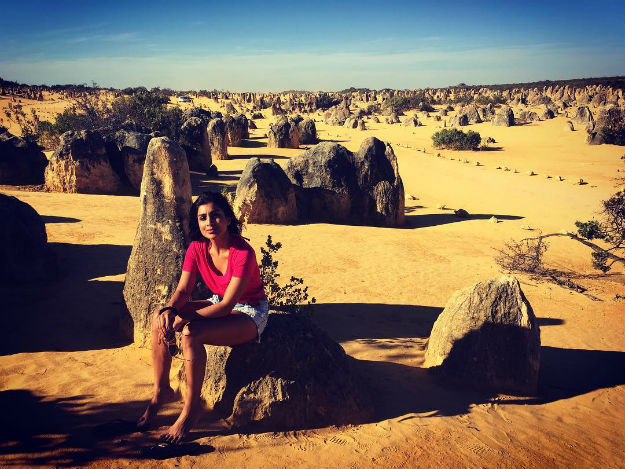 We told you she loves the ocean! 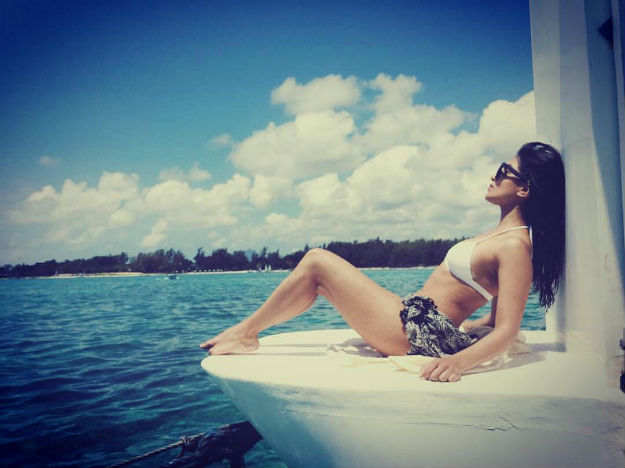 And the beach… and everything around it! 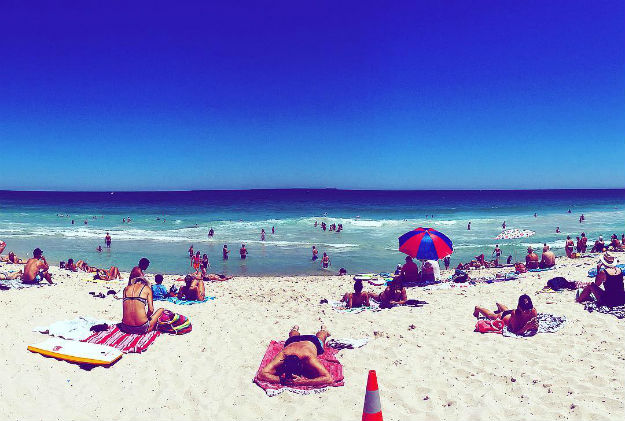 We leave you with this stunning picture of hers from Mauritius! 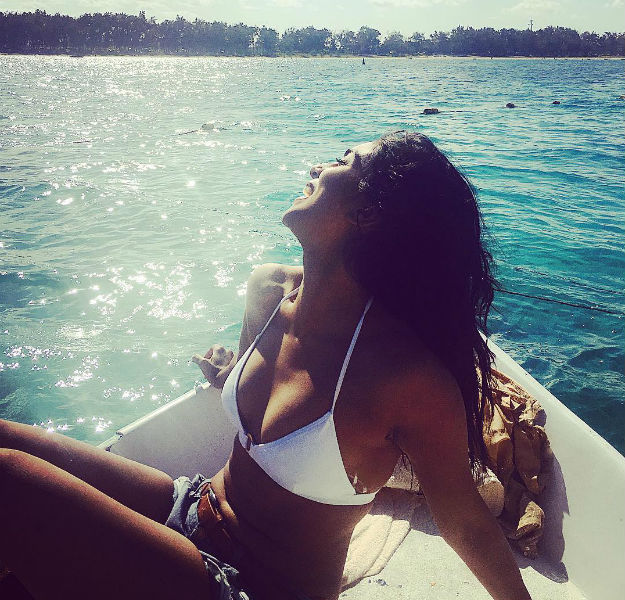 NOW SEE 10 pictures that prove Nimrat Kaur is actually a traveler at heart!