How to Reach Halebidu by Road, Train and Flight

Here are all the deets on how to reach Halebidu in Karnataka by road, train and flight. 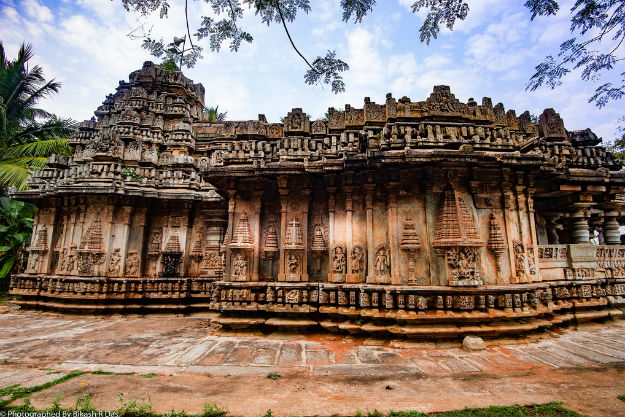 Bangalore in Karnataka is surrounded by a number of amazing getaways. One such getaway is the wonderful little town of Halebidu that is known for its history. This town was the regal capital of the mighty Hoysala Empire in the 12th century. As such, the town is known for its Hoysala architecture. The Hoysaleshwara temple here is worth visiting and attracts a number of Shiva devotees. The temple is Halebidus largest monument and together with other Jain temples and temples in Belur are considered to be significant structures of heritage. (ALSO SEE 51 offbeat places to visit in India at least once in a lifetime!) Here are the details on how to reach Halebidu by road, train and flight. Also Read - Coronavirus in Karnataka: Health Minister Sriramulu Attends Procession, Social Distancing Norms Flouted | Watch

How to reach Halebidu by road

Halebidu is located just 150 km from the popular tourist attraction of Mysore. It takes close to 3 hours and 17 minutes to reach Halebidu from Mysore. Heres the route: Also Read - The Gold is Gone But Its Glory Lives on: Travel Blogger Nishu Tells You All About Hampi

You can also reach Halebidu from banaglore, a prominent city in south India. It is at a distance of 210 km and takes 3 hours 45 minutes. Heres the route: Also Read - Lockdown in Karnataka: No Complete Shutdown in The State Tomorrow

How to reach Halebidu by train

The nearest railhead to Halebidu is Hassan which is 30 km away. Other prominent railway stations are Mysore and Mangalore which are well-connected to the rest of India.

How to reach Halebidu by flight 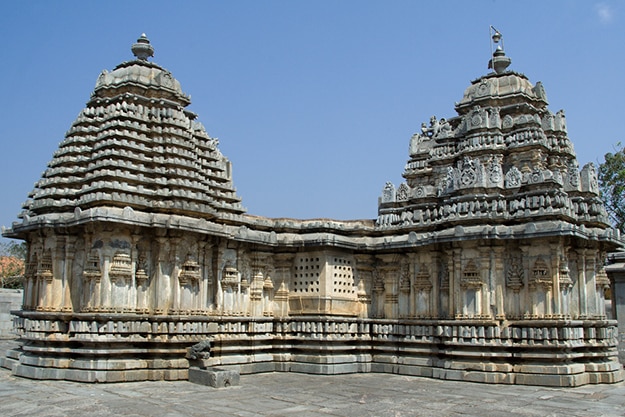 So, for your next offbeat vacation in Karnataka, consider visiting the quaint town of Halebidu that will take you back in time.