How to reach Jatinga

Jatinga, known as the valley of death for birds is located 9 km south of Haflong in Assam. While this village is scenic, it is more popular for the strange phenomenon of avian mass suicides. Thous 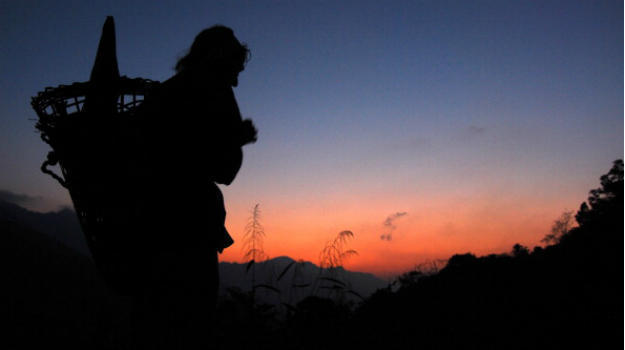 Jatinga, known as the valley of death for birds is located 9 km south of Haflong in Assam. While this village is scenic, it is more popular for the strange phenomenon of avian mass suicides. Thousands of tourists have reported about a large number of birds coming in flocks to Jatinga, apparently to commit suicide. It is not known as to why the birds end their lives but people link it with street lights, some link it with suicidal-fires and some just believe they are killed. If you are interested in visiting this unique village of Jatinga, heres how you can reach it. Also Read - Fire Breaks Outs at Paediatric Ward of a Hospital in Assam, All 12 Children Rescued Without Injuries

Rowraiah (394 km) is the nearest airport to Jatinga and Lokpriya Gopinath Bordoloi International Airport (Guwahati) is 369 km away. One can take a bus, jeep or auto-rickshaw from the airport for the further journey.

The nearest rail station to Jatinga is Lumding junction, located around 140 km away. Guwahati is an important terminus on the North-East Frontier Railway. It is well connected with several major cities of India like Kolkata, Delhi, Mumbai, Chennai and Bengaluru. One can travel to Guwahati by rail, road or air and then take the Shatabdi Express to Lumding and continue travelling on the Hill Queen to Lower Haflong Junction. Auto-rickshaws are available from the station for the next leg of the journey.

State-run bus services and private buses too run between Guwahati, Tezpur and Upper Assam. Buses to Silchar stop at Jatinga, but most tourists prefer to visit Jatinga for day trips from Haflong by auto-rickshaw. So, you can opt for a rickshaw from Haflong.