How to Reach Solan in Himachal Pradesh by Road, Train and Flight

Here are all the deets on how to reach Solan by road, train and flight for a memorable vacation. 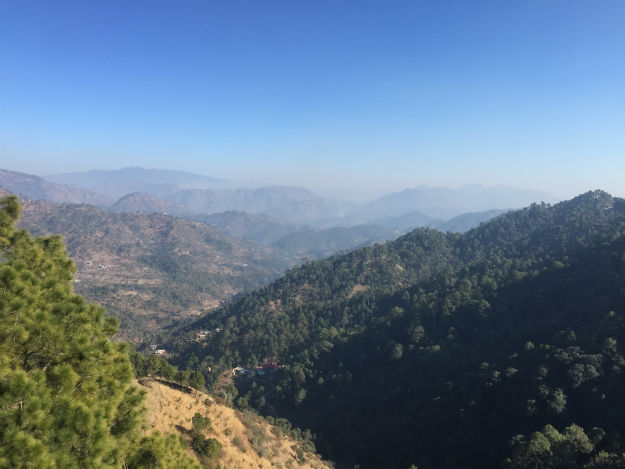 Himachal Pradesh is an excellent summer holiday spot for Indians. The months from April to July are extremely hot in India and most people look for a respite from the scorching sun. This is when the amazing hill stations of Himachal come to the rescue. One of the most alluring places to visit in Himachal Pradesh during summer is Solan. Headquarters of the Solan district, Solan is known for its mushroom farms and tomatoes. The 3-day fair held here in the month of June in honor of goddess Shoolini Devi is not to be missed. (ALSO SEE Kalka Shimla toy train: Timings, Fare, and Train names) Here are all the details on how to reach Solan by road, train and flight. Also Read - Kashmiri student arrested in HP for making 'anti-national' remarks on social media

How to reach Solan by road

Solan falls on the picturesque Kalka-Shimla highway. It is just 48 km from the popular hill station of Shimla and 72 km from the major city of Chandigarh. You can reach Solan from Chandigarh in about 2 hours and 15 minutes. Here is the road route: Also Read - Solan is One of The Most Offbeat Destinations in Himachal Pradesh

How to reach Solan by train

The World Heritage Kalka-Shimla narrow gauge passes through Solan. Solan has its own railhead named Solan Railway Station. It is well connected on the route of trains like Kalka-Shimla express and Himalayan Queen among others. Kalka station is well-connected to major cities of the country.

How to reach Solan by flight

The nearest domestic airport is Shimla airport. The best way to reach Solan though is to take a flight to Chandigarh and then follow the road route from there. Chandigarh airport is well-connected to major cities like Mumbai, Delhi and Amritsar.

So, for your next Himachal Pradesh outing, do visit Solan for a memorable time.