How to Visit Silent Valley National Park in Palakkad, Kerala by Road, Train and Flight

Silent Valley National Park lies in the midst of the ecologically diverse Nilgiri Biosphere Reserve, one of India's few untouched natural wonders. And despite its name, this valley is full of sights and sounds to experience. 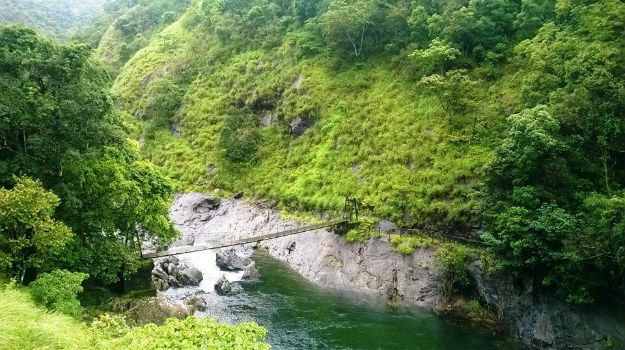 The Nilgiri Biosphere Reserve is probably the crown jewel of India’s ecology. Spread across the southern end of the Western Ghats, where they meet the jagged Eastern Ghats, the reserve is teeming with a rich variety of flora and fauna. And nowhere else can you can capture the sheer diversity of the reserve than at Silent Valley National Park in the Palakkad district of Kerala. Spread across nearly 238 square kilometers of hills and forest land in the Northeastern end of the district, the national park rises up to the Nilgiri plateau up north, overlooking the Mannarkad plains down south. The ecological diversity here is as fragile as it is vast, with some types of flora and fauna you cannot find anywhere else in India. ALSO READ: 10 reasons why Palakkad should be on your itinerary! Also Read - Kerala Legislator Turns Hero For Daily Wager in Times of Corona, Reunites 4-Year-Old With Parents After a Month of Lockdown

The Silent Valley National Park, unlike its name, is always abuzz with the sounds of the jungle. Here, you can find more than 1,000 species of flowering plants, with 110 orchid species alone. Among insects, there are around 200 species of butterflies and 400 species of moths fluttering about in the jungle. On the ground, you can find up to 128 species of beetles, of which 10 have not been found anywhere else in the world. And for the ornithologists, there are around 150 bird species that call this park home, including all 16 of South India’s endemic birds. With the Kunthi River flowing across the park and summer rains keeping things cool all year round, you do not want to miss out on visiting this jewel of a national park. Here’s how you get there. CHECK OUT: 17 fascinating reasons why you must visit Sangla Valley Also Read - Three Suspected Maoists, Including a Woman, Shot Dead in Kerala 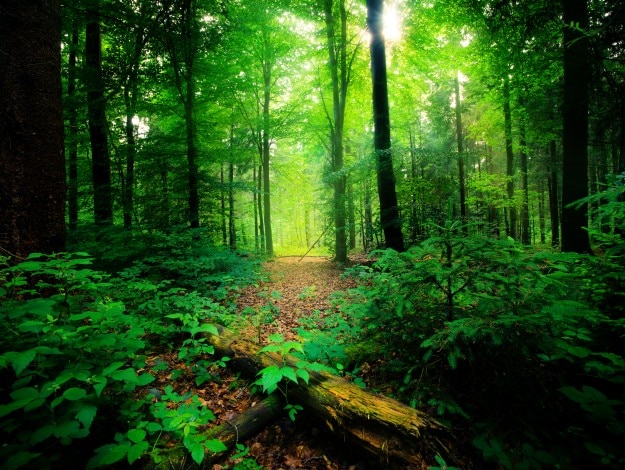 How to Reach Silent Valley National Park by Road

The nearest prominent town to Silent Valley National Park is Mannarghat. From here, you can catch buses or drive down to the park, which is around 32 km away. You can also find buses from Palakkad city and Coimbatore, among other places, that connect to Mannarghat. In fact, there are buses that connect Palakkad and Coimbatore directly to the park as well. Also Read - ISIS Kasaragod Module Case: NIA Carries Out Searches at 3 Places in Kerala, Suspects Being Questioned

How to Reach Silent Valley National Park by Train

The closest operating railway station from Silent Valley National Park is Olavakkode Railway Station in Palakkad. this is around 75 km from the park, and it is well connected to other important cities in the state. Road connectivity from the station is also quite good.

How to Reach Silent Valley National Park by Flight

If you plan to fly to Silent Valley National Park, the nearest airport is Peelamamedu Airport in Coimbatore, around 155 km away. The airport is well connected, with regular flights from Mumbai, Chennai, Madurai and Kozhikode airports.