Activists have now raised demands of returning the remaining penguins back to Seoul. 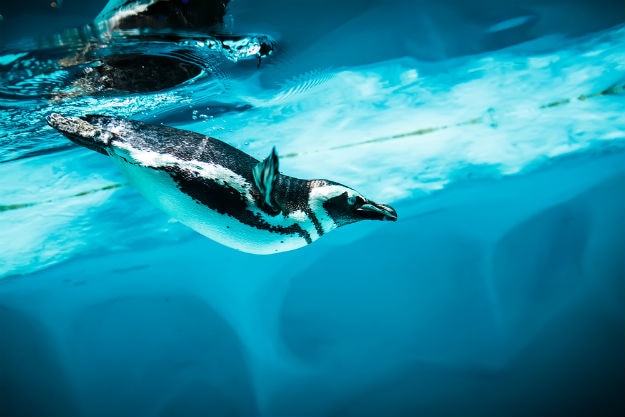 Less than three months after they were brought to Mumbai’s Byculla zoo from Coex Aquarium in South Korea’s Seoul, one of the eight Humboldt penguins died on October 23. The female penguin succumbed to illness after showing symptoms of dullness for five days. On July 26 this year, three male and five female penguins were brought from Seoul to the Veermata Jijabai Bhosale Udyan and Zoo also known as the Byculla zoo. The purchase was part of a multi-crore project which included setting up a temperature-controlled environment for the penguins. Right from the time these penguins were brought to Mumbai, animal rights activists have been protesting against it and demanding that the penguins be returned to Seoul underlining the fact that Mumbai’s climate is not suitable for the penguins. Now, with the death of one female penguin, activists are more convinced than ever that the penguins should be returned at the earliest. (ALSO SEE Natural History Museums Wildlife Photographer of the Year 2016 winners have been announced!) Also Read - Star Sports Brings The Best of IPL Rivalries This June

It started on October 18 when the female penguin started showing symptoms of dullness, labored breathing and greenish stools. She was immediately attended by a veterinary doctor and appropriate treatment began. An exotic bird specialist was also consulted to ensure no stone was left unturned. However, the penguin failed to show significant improvement. X-ray and ultrasonography was conducted on October 22 and the penguins medication was slightly modiified but she still showed no improvement. She passed away on October 23 at 8.17 am. The exact cause of death will be known once the detailed post mortem report arrives. Also Read - Going by Centre’s Guidelines, Bihar Extends Coronavirus Lockdown Till June 30