Hurricane Irma Wrecks Florida; Why Is It Happening

Hurricane Irma is currently wrecking havoc in Florida, just days after Hurricane Harvey drowned Texas. We look at the science behind why these storms are happening and what makes them so unusual and destructive. 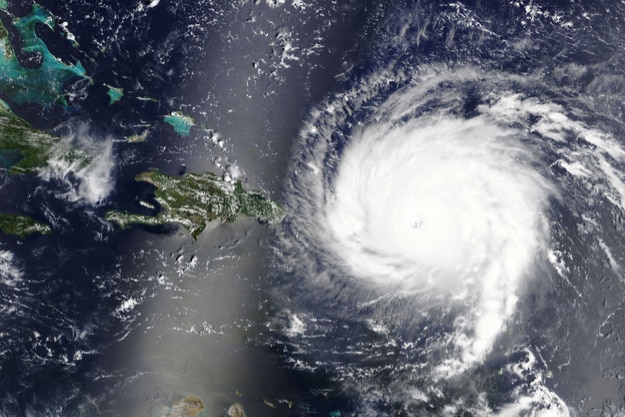 In the past few hours, Florida has been battling Hurricane Irma, which struck the Caribbean as a Category 5 cyclone but has weakened as it headed to the US mainland. Still, Florida is being devastated by the storm surges and strong winds. Just days before, the Category 5 Hurricane Harvey devastated Texas, destroying homes and causing record floods. This is the first time ever in record that two Category 4 and higher cyclones struck the US within one year, which speaks to the unusualness of the whole event. The US has always had hurricane seasons, but this is the first time it has gotten this bad. ALSO READ: Heres why you must visit the Caribbean Islands during May Also Read - Man Gives a Tip of $10,000 at Florida Restaurant to Help Employees Amid Coronavirus Outbreak

According to Julian Heming, a tropical prediction scientist from the Met Office, Irma grew in strength because it had all the ingredients to fuel its growth. The sea surface temperatures were around 1-1.5 degrees Celsius warmer than average, which gave the cyclone warmth and moisture. Low wind shear allowed air to move in and out of the hurricane more efficiently. Irma also moved quickly enough to avoid the water it had already collected in its clouds from impacting the moist, warm it was feeding on. The Caribbean islands were the first major land masses it hit, so it had a constant moisture supply. It has weakened since then (wind speeds dropped from 185 miles per hour to 70), but damage is done. Also Read - Bizarre Excuse! Florida Man Caught With Cocaine Claims That Wind Blew the Drug Into His Car 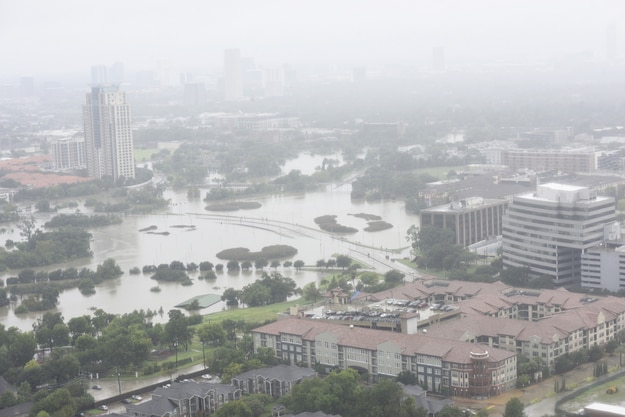 Along with the Hurricane Katia that hit Mexico, three hurricanes have simultaneously hurtled into the American continent from the Atlantic Ocean. This was last recorded in 2010 and 1998 before that. This is the peak period of the hurricane season, when most of the storms strike. But the scale of these storms and the sequence in which they struck, all put together, is unprecedented. For the first time, two storms with wind speeds of over 150 mph ravaged through the Atlantic. And the season is not even half-way done. Also Read - Donald Trump to Host 2020 G7 Summit at His Golf Resort in Florida

James Belanger, a senior meteorological scientist at The Weather Company, suggests that there were already signs that the hurricane season this year was bigger than average. The region has seen 11 named storms, higher than the average six during the period. The number of hurricanes has also risen from an average 2.6 to 6. But the sheer power of Irma has been unprecedented. It has more accumulated cyclone energy or ACE than 12 full hurricane seasons since 1966. He suggests that the unusually warm Atlantic Ocean and the lack of a La Nina and El Nino system played big roles in creating the conditions for such an active storm season. CHECK OUT: Festivals and Events in India in September 2017 that Promise to be Spectacular

Why the warmer oceans? There is no single reason for that, according to the science. Trade winds and wind speeds over the ocean have been weaker, which means warm water remained where it was instead of being whisked away by the winds. Some have suggested that climate change may be one of the reasons, while scientist Michael Ventrice of The Weather Company also talked about changes in the slow-moving Atlantic Multi-decadal Oscillation (AMO) current. Looking at the rest of the hurricane season, Irma may be the strongest cyclone to come this year, but other major storms may be brewing in the Atlantic Ocean as we speak.