ICC T20 World cup 2016: 12 stunning pics of Dharamsala, home to one of the prettiest cricket stadiums

Even though Pakistan won't be playing here, countries like Bangladesh, Oman and Netherlands among others will perform here during the 2016 T20 World Cup

Dharamsala is one of Himachal Pradesh’s most serene destinations. Known to be an ideal base for treks and various adventure sports like paragliding, Dharamsala is a gorgeous hamlet nestled in the Dhauladhar mountain range in the outer Himalayas. Though you may think there isn’t much to do in the village itself, Dharamsala is yet one of the perfect getaways from the metropolitan cities that thrive on noise, pollution and overcrowding. The village is home to Losel Doll Museum, one of India’s biggest doll museums, the Naam Art Gallery along with McLeod Ganj, the epicenter of culture, art and everything happening. Also Read - Coronavirus Outbreak: Spectators Unfazed as They Pour in For 1st ODI Between India and South Africa in Dharamsala

ALSO READ 6 interesting facts about the Dharamsala cricket stadium that will probably stump you! Also Read - India vs South Africa: Ravi Shastri Unnecessarily TROLLED For Having Coffee With Shikhar Dhawan Ahead of T20I Opener at Dharamsala | SEE POSTS

McleodGanj is known as little Lhasa and is home to the Tibetan spiritual leader, the Dalai Lama. It was in 1959, that the then Prime Minister, Pandit Jawaharlal Nehru allowed Tibetans to take refuge here in Dharamsala. Since then, thousands of Tibetans have made Dharamsala their home, decorating it with the colorful Buddhist monasteries and bustling markets, along with one of the only two cricket stadiums in Himchal Pradesh, the HPCA Stadium whis is hosting four matches for the 2016 T20 World Cup. Here are some photographs of the picturesque Dharamsala that are bound to bowl you over. Also Read - India vs South Africa: Stats Prove Junior Dala Would be Massive Threat For Rohit Sharma During T20I Opener at Dharamsala 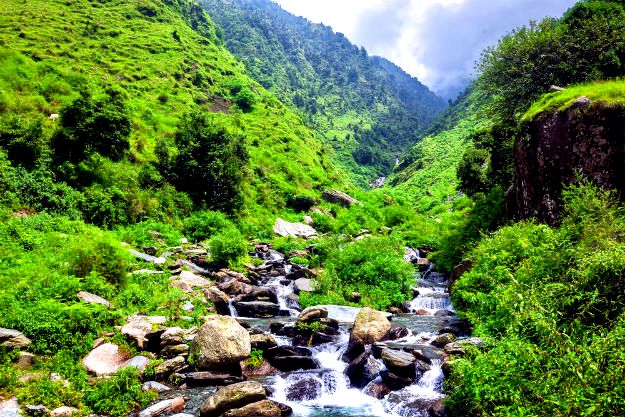 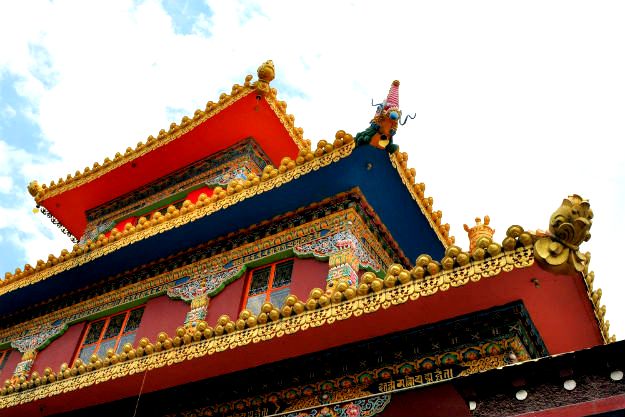 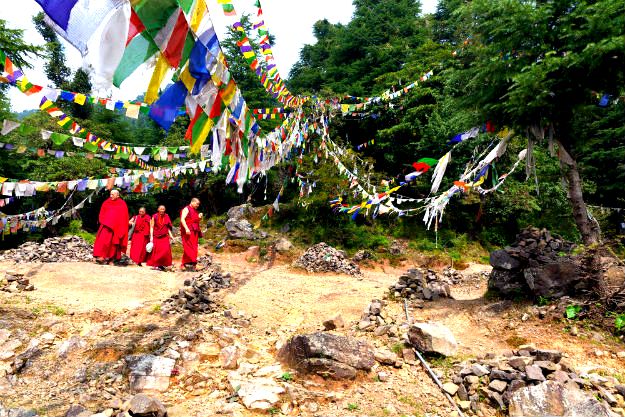 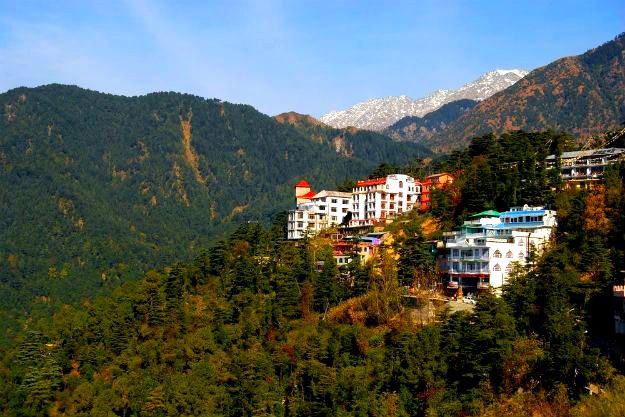 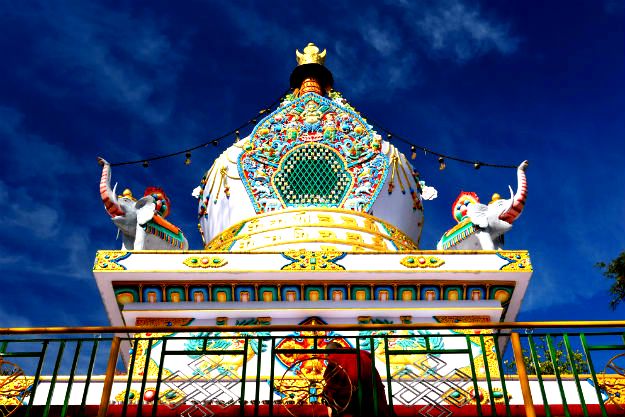 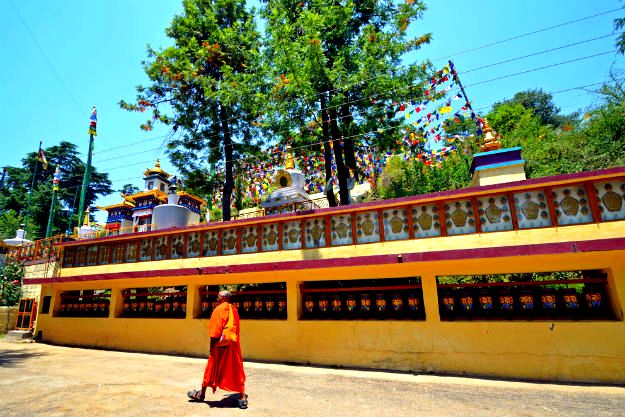 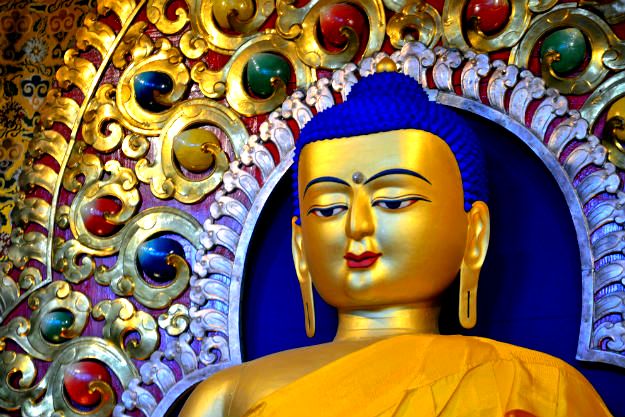 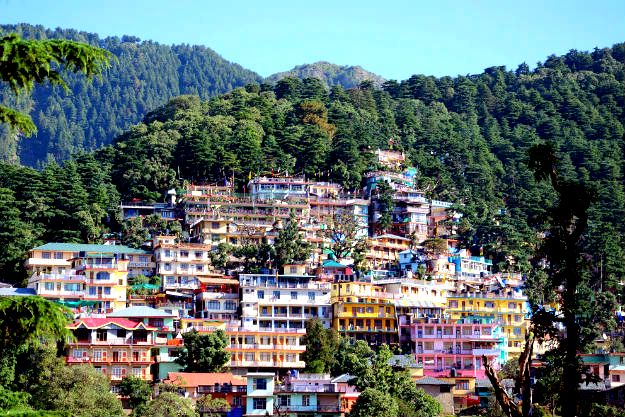 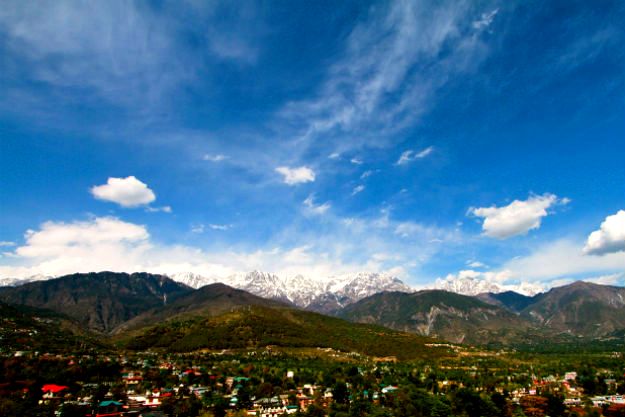 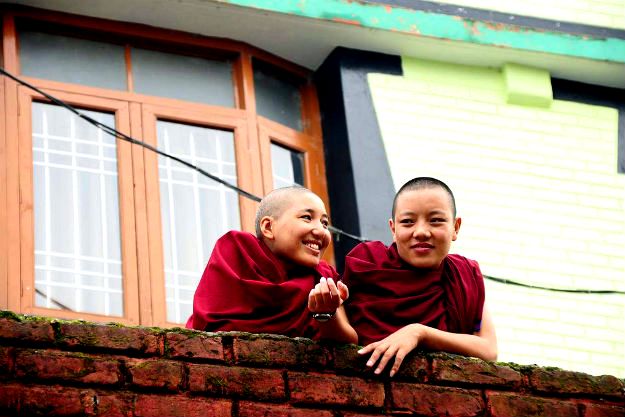 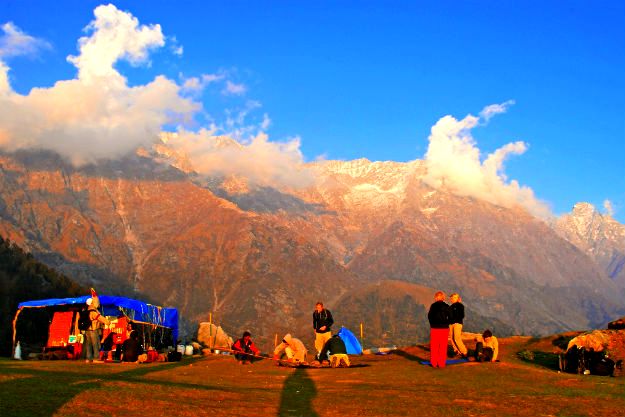