Bikers and their love for the Royal Enfield Bullet can once again be seen on Indian roads! 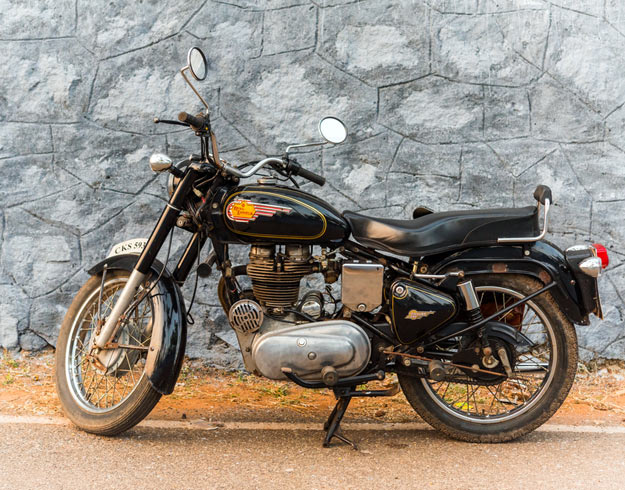 Today, in the midst of all the midget bikes choking city roads, there is an increasing population of Bullets majestically making their way to the rhythmic exhaust sound of thud, thud, thud, thud, much to the appreciative and longing looks of others. Also Read - Coronavirus Pandemic: No Pay Cut For South African Cricketers For 2020-21 Season Despite Growing Concerns

Perhaps it is the only motorbike that has featured in several Indian movies, ridden by heroes, villains and others. The bike has also spawned new business ventures like Helmet Stories, an adventure tourism company in Mumbai.

One interesting factor that emerges while talking with Bullet owners is that they are very loyal to the brand. And, the brand loyalty transcends generations. 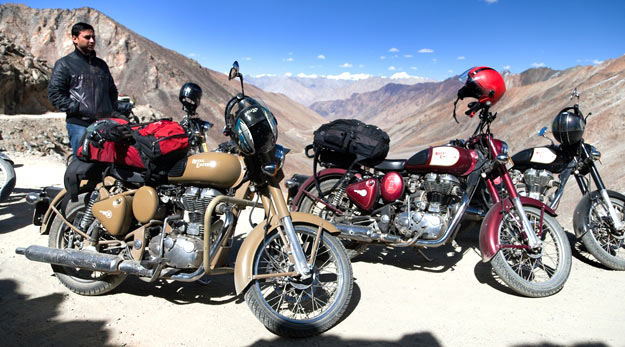 And, Bullets are no more the preserve of men. “Even though people said I was like an ant on an elephant while riding a Bullet during the initial days, I loved riding it. While on Bullet my feet will not touch the ground, I only tip toe. But that is not a problem,” one such intrepid rider, Sarah Kashyap, told IANS in Chennai. (ALSO SEE The Bikernis  a cool gang of Indian biker women cutting through the wind)

Hailing from Punjab, Kashyap grew up in a state where Bullets are to be found in many houses. Her enthusiastic participation in races and rallies to Leh and other places riding the Bullet prompted the manufacturers to employ her!

For the majority of Bullet owners in India, it was a dream machine to be acquired when possible.

“My first interest was the Jawa bike. Anyone who had a Jawa in those days would naturally aspire to have a Bullet. My uncle gave me his Bullet. Later I bought my own 350cc Bullet. And now I have also bought a 500cc Bullet,” said R. Balaji, a Chennai-based Bullet lover. 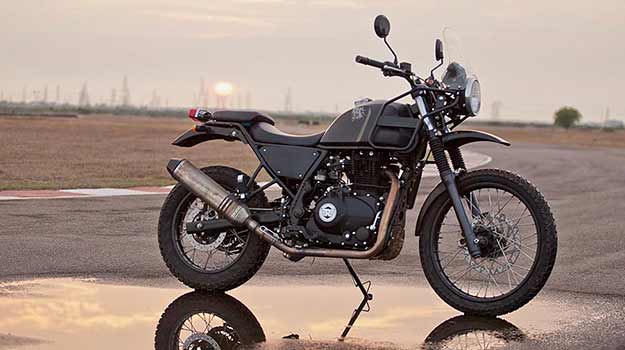 “It is sturdy and hardy. It helps to maintain a good right-angled back while riding. No pressure on the mid-central/lumbar vertebrae or the cervical region. This is because of the perfect handle-bar position,” business executive Erol Jorge told IANS.

For Engelbert D’Mello, a businessman in Goa, the Bullet was his dream bike and he always wanted to own one. He realised his dream in 2012. “It is a legend among bikes. It is one of the easiest bikes to kick-start. Plus the sound has its own charm. One can just cruise on the bike for ever,” he said.

On the other hand, Vir Nakai, a partner in Helmet Stories adventure tourism company, has made a good business out of his love for the Bullet by starting his venture along with his partner Harsh Man Rai.

“I have ridden the Bullet when everything was on the wrong side — the gear shift was on the right side,” Nakai said, adding: “For adventure travel, the Bullet is the best. The bike enables a rider to chug along at a steady pace — and take in the surroundings — and not speed away, which is the case with high-powered foreign bikes.”

CHECK OUT This video of Royal Enfield Himalayan against stunning Ladakh landscapes will take your breath away!

“Many of our clients are foreigners who know about bikes. They may initially hesitate to ride a Bullet, but once they are up on the seat and start riding, they fall in love with it. Recently, three of our clients bought Bullets after going back home,” Nakai said.

In the words of Soibam Rocky Singh, who works for an English daily in the national capital and who has twice ridden in the Himalayas: “Royal Enfield Classic 350 is my first bike. And there are a lot of reasons why I choose it over, say, KTM’s Duke (I really don’t care about the others). Besides its retro look, I love it for the range of things it can accomplish without going out of its comfort zone.

“My first need, while buying my bike, was a good, stable, commuter bike for earning my livelihood. Secondly, I always wanted a bike which could also do a bit of sport adventure, too, like conquering the Himalayas.” 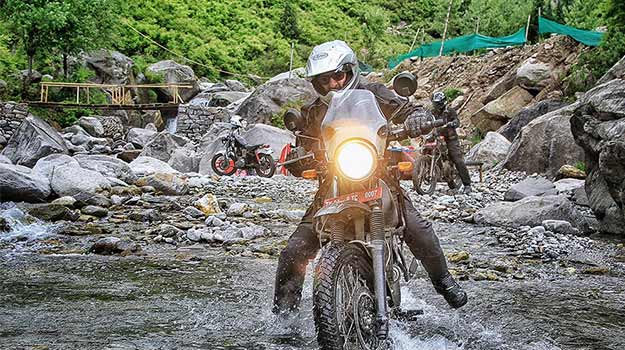 Today, Eicher Motors sells around 50,000 units of the various Bullet models per month, which not long ago was more than the annual production capacity.

The company is also in the process of expanding its production capacity to 900,000 units by 2018 by setting up a new plant.

Those who are tracking the company would certainly term the Royal Enfield story as a great turnaround story that happened at the right moment after it lost its way with the advent of fuel-efficient 100cc bikes in the 1980s.

Like the brand, the problems faced by Bullet buyers till two decades back were legendary — oil leaks, maintenance costs, et al. However, the company started to address the quality issues first and began rolling out defect-free bikes by taking a re-look at its manufacturing process, quality control systems and the entire production chain, identifying and resolving in the process 122 problems.

As Bullets were not bought for power or fuel efficiency but for their looks, the focus was on styling and branding. New models like Thunderbird were launched to attract the youth.

Around this time, the software boom happened and people started to look at lifestyle bikes away from the fuel-efficient 100cc bikes. And now, the reverberating thud, thud, thud — the Bullet’s unique exhaust note — is being heard in ever-increasing numbers.

Stop whatever you are doing right now and watch this Royal Enfield Himalayan video!