On the 70th Independence Day of India on August 15, 2017, we look at the museums across the country dedicated to the lesser-known freedom fighters who played valiant roles in India's struggle for independence.

August 15, 2017 marks the 70th anniversary of India gaining independence from the British; a struggle that took more than 250 years to succeed. It is a day where we celebrate the sacrifices and achievements of freedom fighters. In the course of India’s long fight for independence, many pledged their lives and made the ultimate sacrifice. So to mark the 70th Independence Day of India, we look at the museums that stand to commemorate the lesser-known freedom fighters. ALSO READ: India Independence Day 2017: 5 Interesting Facts About Raj Ghat in New Delhi Also Read - This is What These State Governments Are Doing For Their People Who Are Stranded in Other States During lockdown 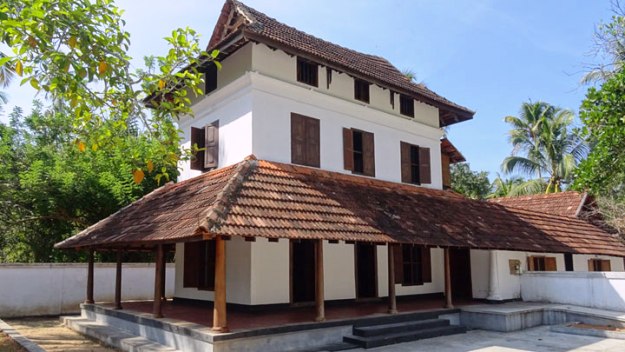 The Abdul Rahman Sahib Museum lies around a kilometer west of Kodungallur town in the Thrissur district of Kerala, in Eriyad village. Once the home of freedom fighter Abdul Rahman Sahib, the museum now holds memorabilia and other items in remembrance of his fight, along with that of other unsung heroes. Sahib played a crucial role in bring back peace after the 1921 Moplah Riots, and was imprisoned for two years. He also participated in the Salt Satyagraha at Calicut Beach in 1930, following which he was sentenced to rigorous imprisonment for nine months. The simple, unassuming two-story house has six rooms and a central courtyard, and lies near Azhikkodu Beach, Cheraman Juma Masjid and Marthoma Church. Also Read - Photos of Blue, Clear and Breathtaking Yamuna River Amid Coronavirus Lockdown go Viral 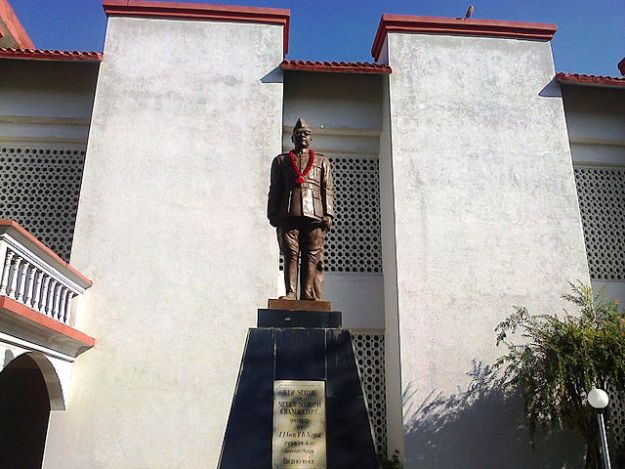 The city of Moirang in Bishnupur, Manipur is home to the INA Martyr’s Memorial complex, a war memorial that is dedicated to the corageous fight of the Indian National Army, led by Subhash Chandra Bose. A reconstruction of the memorial in Singapore destroyed by the British to quell the spirit of independence, the memorial is part of a complex that also includes a museum dedicated to the fallen army and a statue of Bose himself. Built in 1968-69, the complex was expanded to its current size in 2005. The INA waged an unsuccessful war against the British during World War II with the support of the Japanese Empire, but their sacrifice emboldened Indians to take up the cause for independence. CHECK OUT: 10 spectacular Manipur photos that will tempt you to visit northeast India NOW! Also Read - How Racially-Motivated Spit Attacks & Hate Crimes Across the World Are More Deadly Than Coronavirus 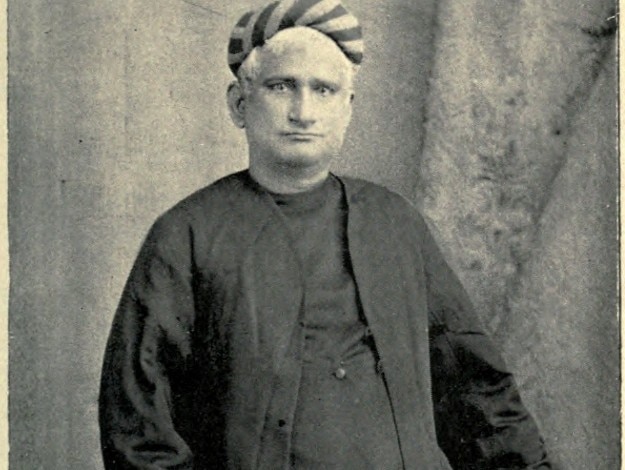 The Vandemataram Bhavan, also called Bandemataram House or Bandemataram Bhavan, lies in the city of Chinsurah, 35 km north of Kolkata by the banks of Hooghly River. This is house where Bengali writer and poet Bankim Chandra Chattopadhyay composed the national song, Vande Mataram, immortalizing India as the mother for whom we should fight. The house in Joraghat consists of the poet’s memorabilia and Indian flags. Bankim Chandra Chattopadhyay was a Hooghly Collegiate School alumnus, and he penned the famous song during his time as Deputy Magistrate in the government. Chinsurah’s Hooghly Jail was also where the imprisoned Kazi Nazrul Islam wrote his iconic revolutionary songs. 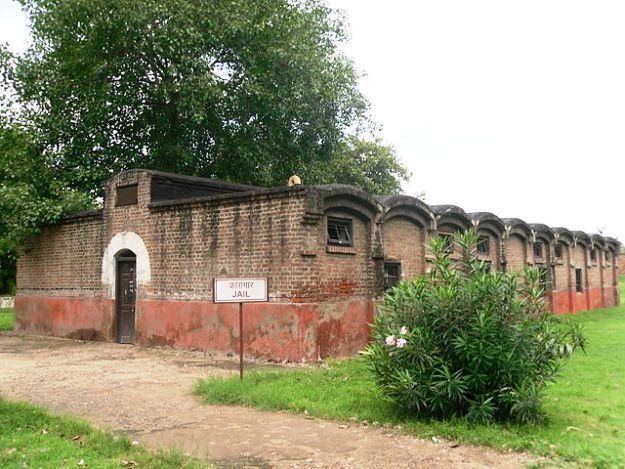 A jail in Salimgarh Fort where General Mohan Singh of the INA was kept under solitary confinement during the Red Fort Trials, Photograph courtesy: Nishant88dp/Wikimedia Commons

This lesser-known museum is located next to the much more famous Red Fort in Delhi, where you can find a pretty impressive Swatantrata Sangram Sangrahalaya or Museum of the Freedom Struggle inside. The Swatantrata Senani Museum, meanwhile, is dedicated to the INA, northeast of the Rd Fort in a double-story army barrack. Established in 1995, it consists of documents, photographs, lithographs, weapons and paintings associated with the INA’s war against the British. Located at Salimgarh, this is also the place where INA prisoners were held by the British during their post-World War trial. Salimgarh itself has a rich history; it was built by Sher Shah Suri’s son and successor, Islam Shah Suri. NOW READ: Independence Day 2017: 70 Years after Independence, These Palaces Are Still Home to Kings

Freedom fighters like Mahatma Gandhi, Lala Lajpat Rai and Subhash Chandra Bose forged the country’s identity, but these are far from the only people who gave their lives for the country. What better tribute can we give to these soldiers of freedom than by traveling to their museums and memorials to learn more about their achievements this Independence Day.