It's Independence Day 2017, the day that marks the birth of India as we know it today: the largest democracy in the world and a country that finds strength in its diversity and history. Let's take a look at how the day is celebrated across India.

Today is the day that Indians won a long and hard fight against the British for the right to form their own independent identity. The road to our independence is littered with the sacrifices of many revolutionaries and freedom fighters, without which we would not have been able to forge India as a democratic, secular republic. It is thanks to these freedom fighters that we now enjoy the liberties that we have. So this Independence Day 2017, let’s take a look at photos of people celebrating their freedom all across the country. ALSO READ: India Independence Day 2017: 5 Interesting Facts About Raj Ghat in New Delhi Also Read - Attack: Abhishek Bachchan Wishes 'Baba' as John Abraham Begins Shooting For Action Drama

A photo of the first Independence Day celebrations in New Delhi, 1947 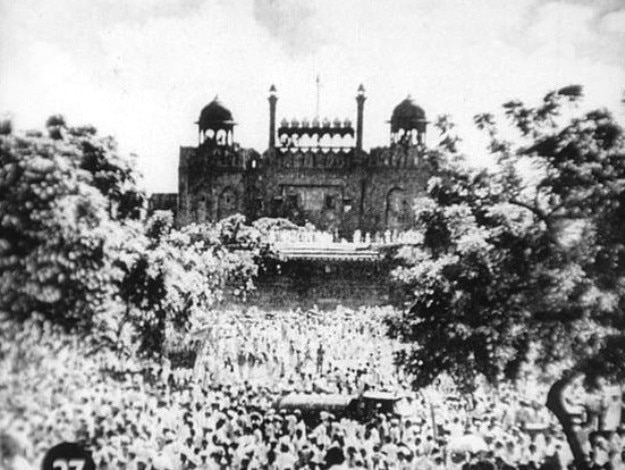 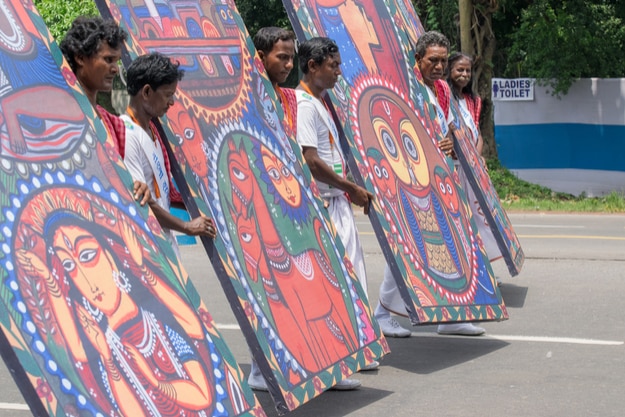 A cultural performance of a Dardi Shina Group in Kargil, Ladakh on Independence Day 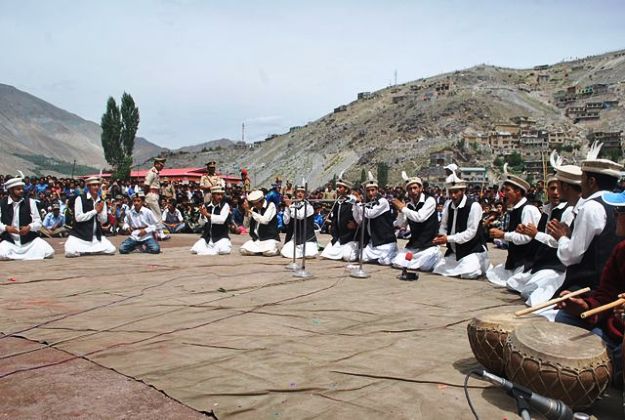 Children prepare to march in a parade on Independence Day in Yavatmal, Maharashtra 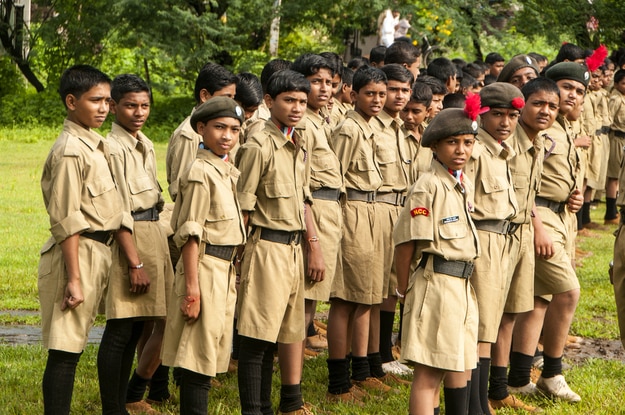 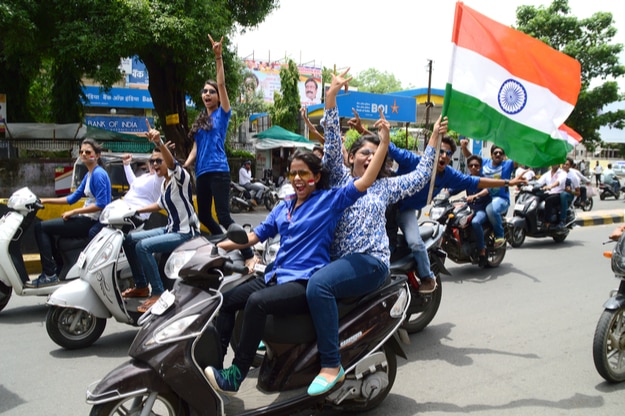 This year marks the 71st Independence Day for India, which will kick off with official celebrations at the Red Fort in New Delhi. The Red Fort has been the symbolic point of power for centuries: first for the Mughal Kingdom, followed by the British Empire and then the Indian Republic. But the ritual at the Red Fort – hoisting of the Indian flag – will be seen all across the country. Houses, offices, schools, colleges and communities can be seen hoisting the tricolor everywhere, followed by the tune of the National Anthem and other patriotic songs to mark the occasion. Also Read - Lt Col MS Dhoni Plays Cricket With Kids in Leh, Twitter Lauds Former Team India Captain | SEE POSTS

A glimpse from the Independence Day 2016 celebration in Red Fort, New Delhi 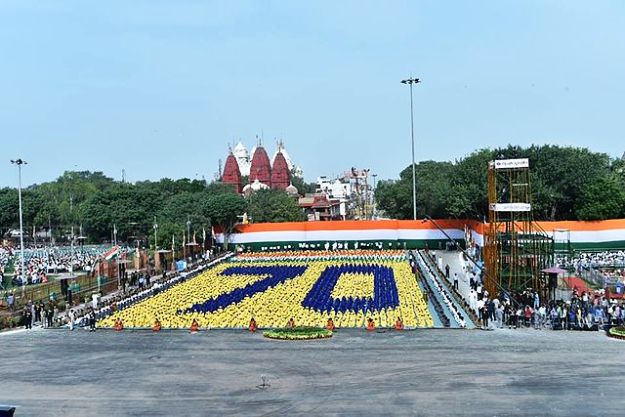 An Independence Day program in Toronto; Indian diaspora across the world celebrate in their own way as well 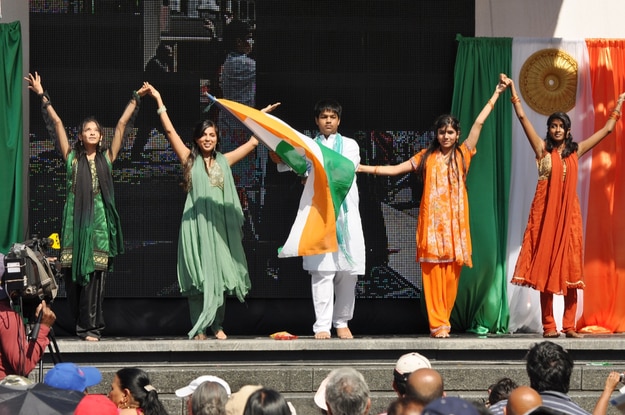 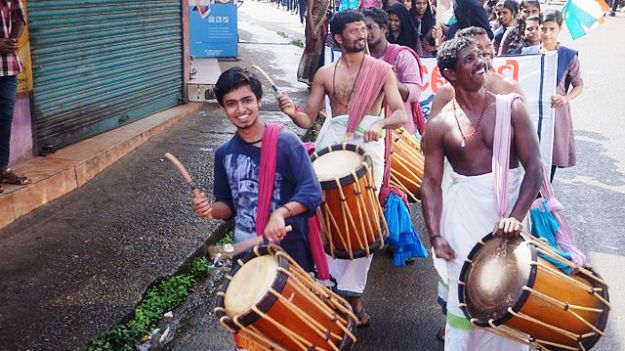 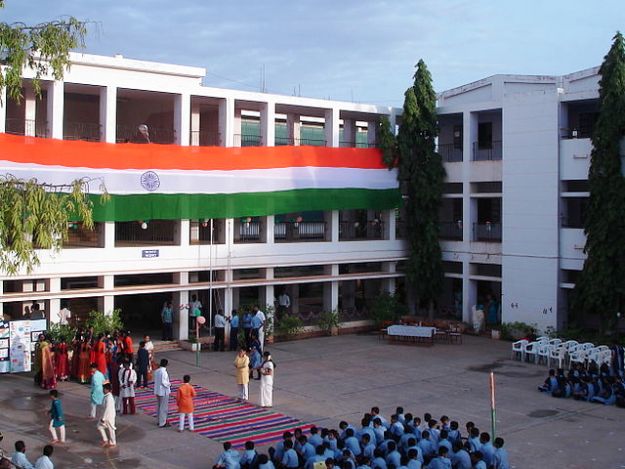 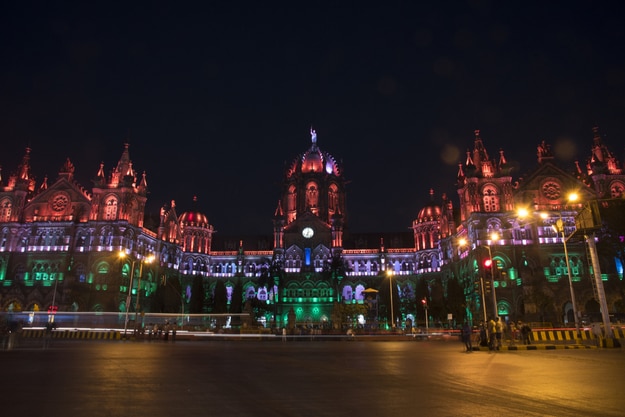 Ruled by several kingdoms for centuries, India began to come under the British when the East India Company arrived on its shores in the 1600s to establish trade relations. Trade brought the company military and political power, which they used to gain control over a larger area. When the influence of the company reached its peak, the Indian rebellion of 1857 broke out. This was followed by nearly a century of Indians trying to passively seek more control from the British Crown, but the Second World War and Subhash Chandra Bose’s armed conflict created a resurgence in patriotic spirit that would trigger the end of British Rule and the birth of Independent India. CHECK OUT: India Independence Day 2017: Places Visited By Mahatma Gandhi in Maharashtra Also Read - Punjabis Know How to Celebrate Independence Day

Independence Day is also celebrated with cultural events that remember the contributions and sacrifices of India’s freedom fighters. It is a good occasion to learn more about how independent India was forged by the blood and sweat of millions, and to pay homage to those brave souls.