Other Than India, 5 Countries That Celebrate Independence Day on August 15

Here we have curated a list of countries that have gained their independence on August 15, the same day as India.

New Delhi: India is all set to celebrate the 75th independence day on August 15, 2021.  This day in 1947, marked the birth of the world’s largest democracy, when India got its freedom, ending an almost 200-year British rule in the subcontinent.

This year, the historic monument of Red Fort in Delhi is gearing up to host the Independence Day celebrations and all the security arrangements including extra precautionary and preventive measures against Covid-19 are being put in place to ensure a seamless event. Meanwhile the Delhi Police have put up around 15 to 20 containers outside the main gate of the Red Fort for security reasons.

Some of the great freedom fighters of India, whose unfaltering grit and patriotism forced the British empire to finally retreat and whose courage and patriotism continue to inspire us to work for a prosperous and even stronger India, include legends like Mahatma Gandhi, Rani Lakshmi Bai, Bhagat Singh, Mangal Pandey, Chandra Shekhar Azad, Subhas Chandra Bose and hundreds and thousands more.

In view of Independence Day celebrations this year, Delhi Police and central security agencies have made strict arrangements.

Other Than India, These 5 Countries That Celebrate Independence Day on August 15 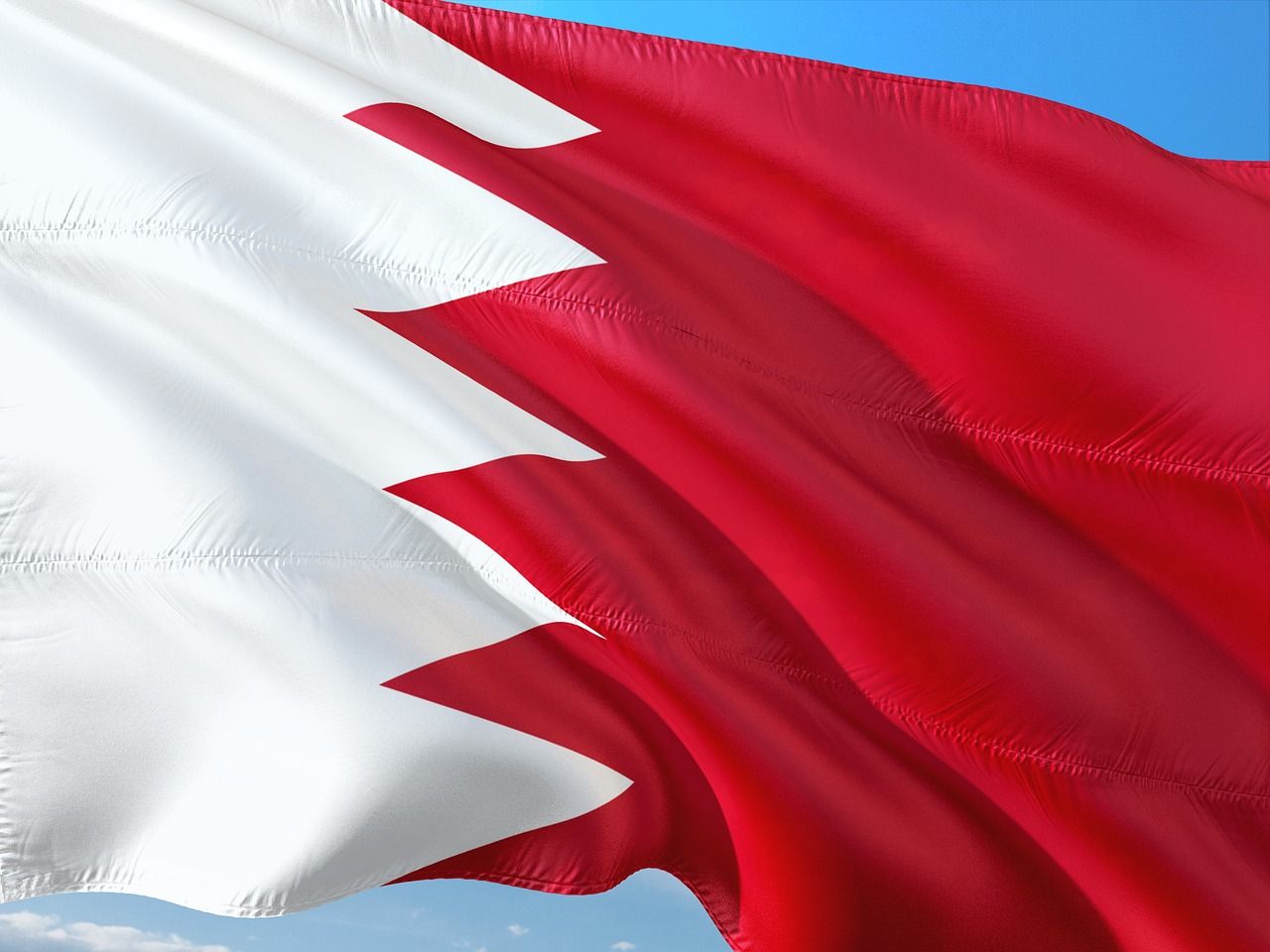 For the uninitiated, Bahrain, the ancient land of the Dilmun civilisation, gained independence from its British colonial rulers on August 15, 1971 following a United Nations survey of the Bahraini population. However, Bahrain celebrates its National Day on December 16 to coincide with the day that former ruler Isa bin Salman Al Khalifa ascended to the throne. Historically, the Bahrain archipelago had been ruled by many rulers including the Arabs and Portugal, before it became a British protectorate in the 19th century. 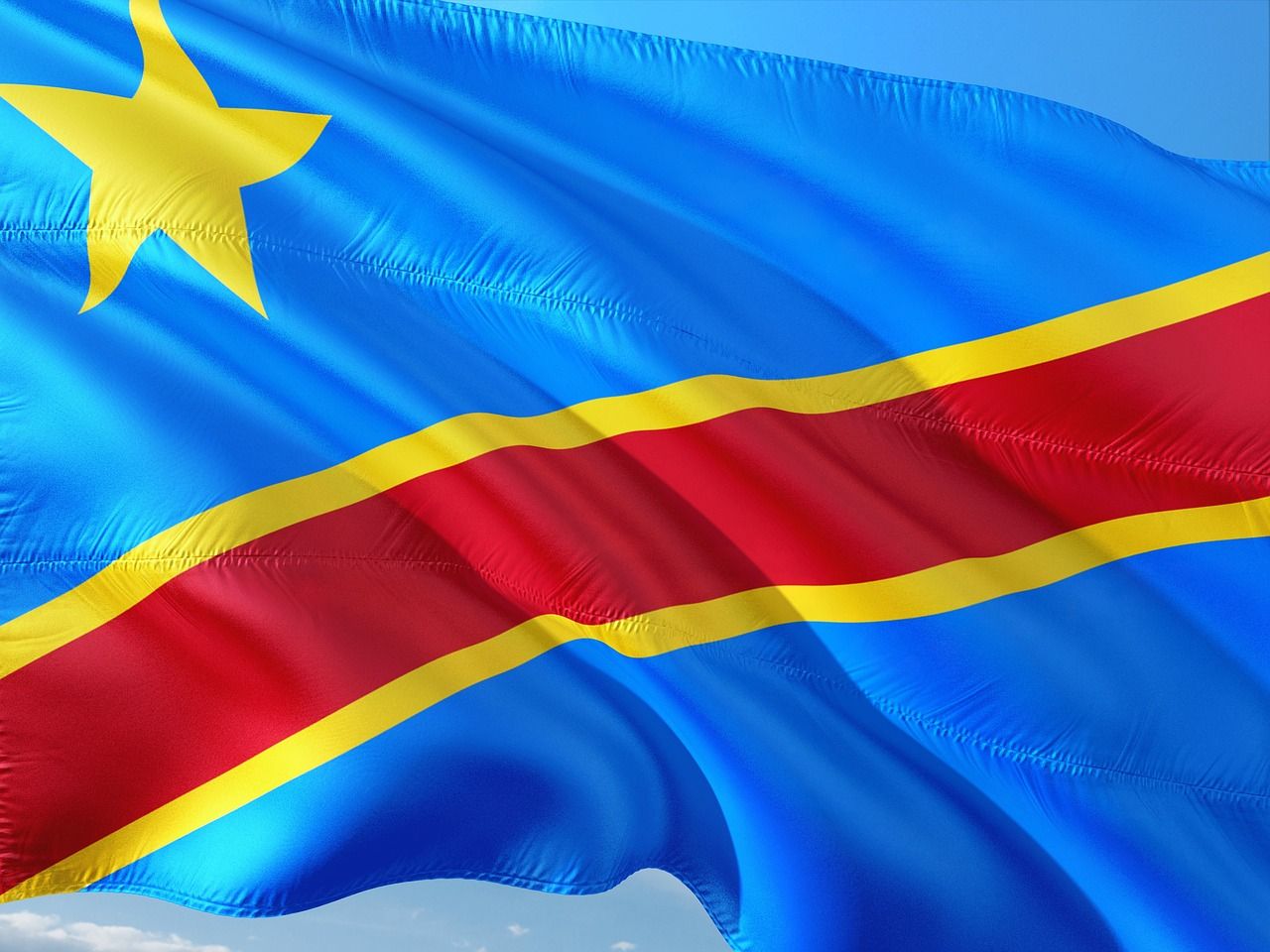 The Democratic Republic of the Congo Independence Day

Other than India, the Republic of Congo gained full independence from French colonial rulers on August 15, 1960. The Central African country came under French rule in 1880 and became known first as French Congo, then as Middle Congo in 1903. Well, Fulbert Youlou ruled as the country’s first president until 1963. 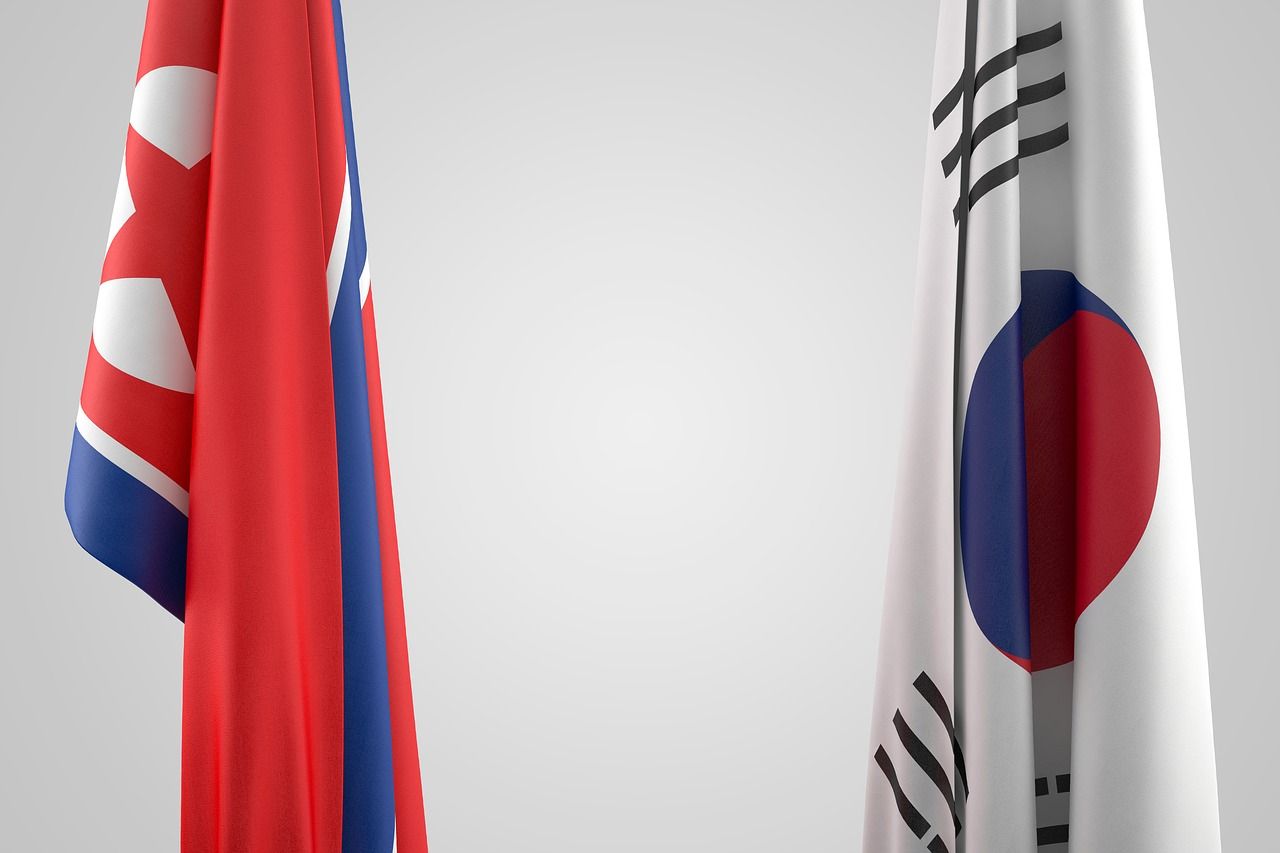 In fact, both the North Korea and South Korea celebrate August 15 as The National Liberation Day or ‘Victory Over Japan’. Every year, August 15 is celebrated as a holiday in both the countries to commemorate the day when the US and Soviet forces ended the decades-long Japanese occupation of Korea. On this day in 1945, Japan’s colonial rule over Korea ended with its Second World War surrender. In fact, in 1948, Korea got divided between the Soviet-backed North and the US-backed South. South Korea is officially named as the Republic of Korea. 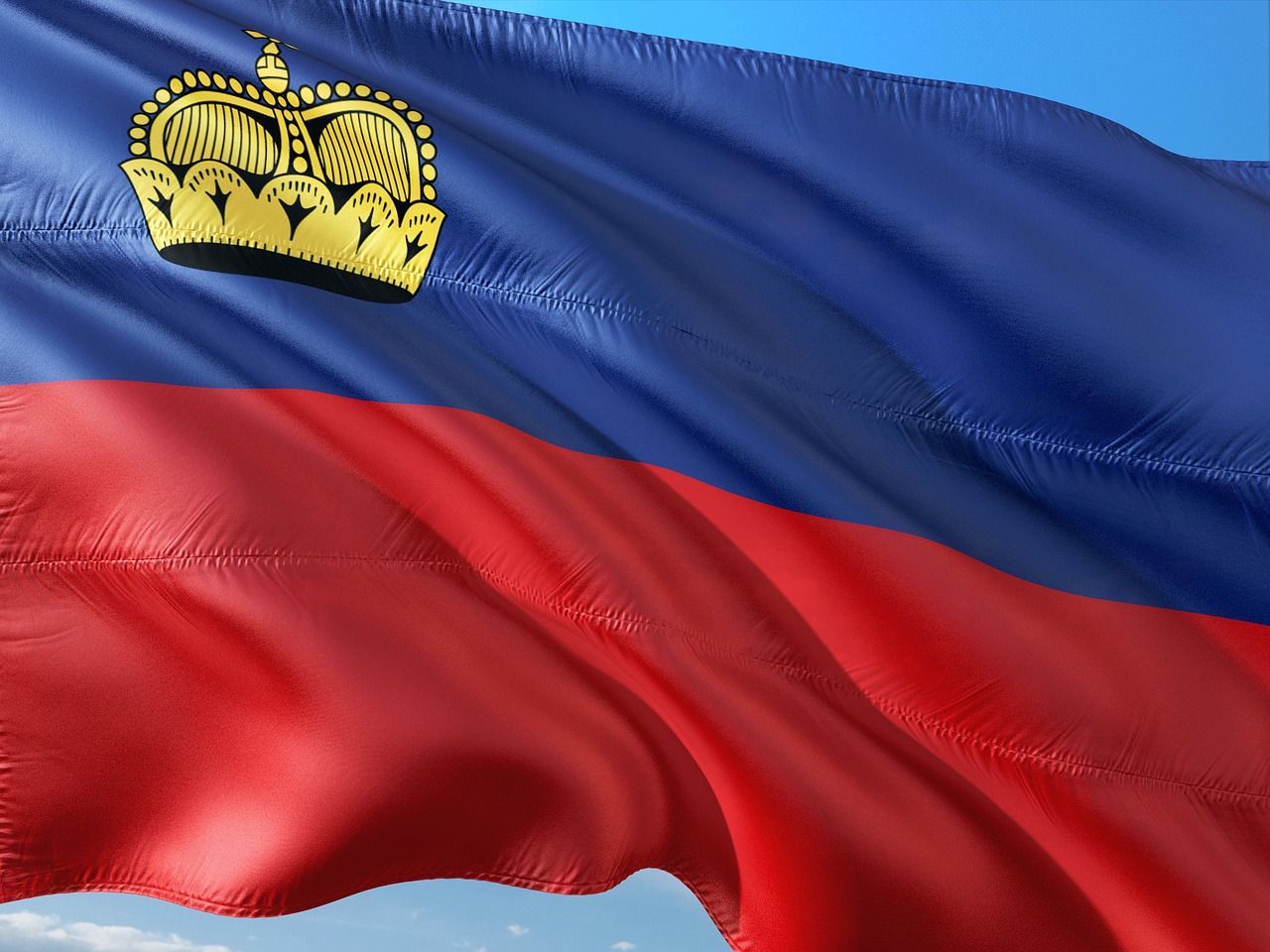 Liechtenstein, one of the smallest countries of the world, gained independence from German rule in 1866 and celebrates August 15 as its National Day since 1940. On 5 August 1940, the government of the Principality of Liechtenstein officially declared August 15 to be the country’s national holiday. The day, for those of you who don’t know, is closely connected to the birthday of Prince Franz-Josef II on August 16, who was the reigning Prince of Liechtenstein from 1938 until his death in 1989.